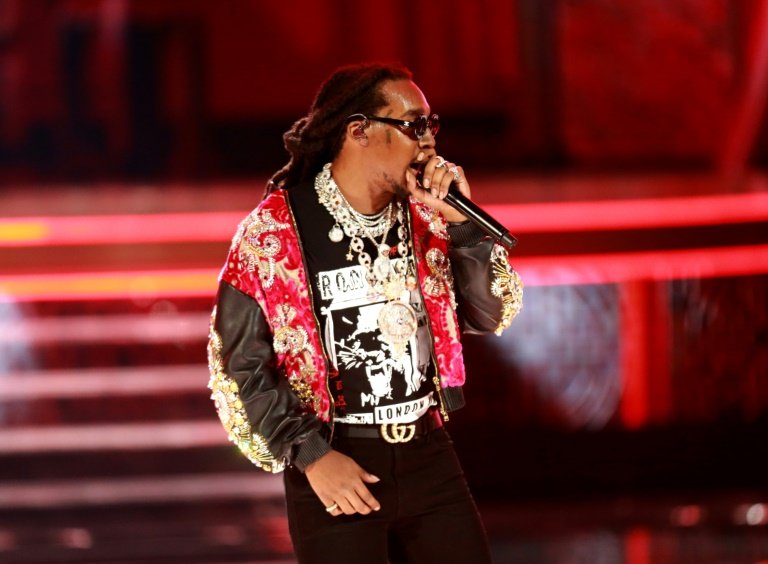 Houston police said Friday they arrested and charged with murder a man suspected in the killing of rapper Takeoff, a member of the influential hip hop group Migos, who was fatally shot last month.

Speaking at a press conference, Houston Police Chief Troy Finner said Patrick Xavier Clark, 33, was arrested on Thursday evening in connection with the death of Takeoff, who was one of three people shot November 1 at a bowling alley in Houston.

One day previously Cameron Joshua, 22, was charged with unlawful carrying of a weapon.

Houston Police Sgt. Michael Burrow said that the shooting at a private party followed an argument over a "lucrative dice game," but that Takeoff was uninvolved and "an innocent bystander."

"Gun violence everywhere, not just in the city of Houston, has to stop," said the city's mayor, Sylvester Turner, on Friday, calling the shooting a case of a "young man taking the life of another young man for no reason." 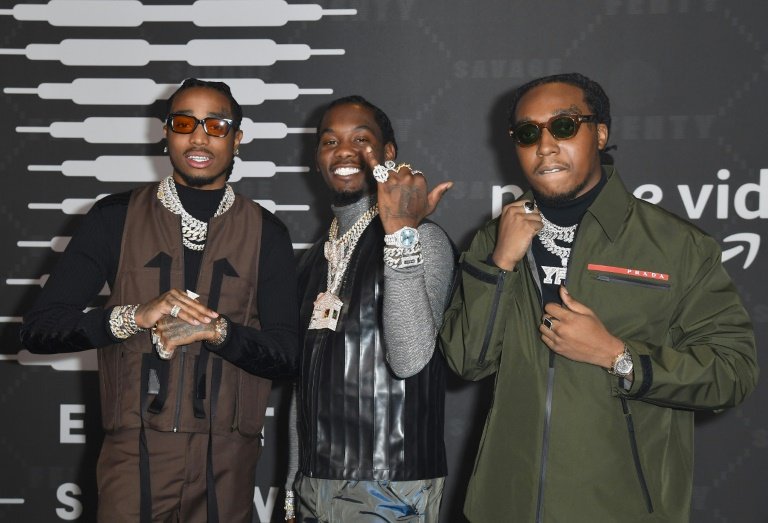 "Pulling a firearm can have deadly consequences that you cannot undo."

Born in Lawrenceville, Georgia on June 18, 1994, Takeoff was best known for his membership in Migos along with Quavo, his uncle, and Offset, his cousin who is married to fellow rapper Cardi B.

The Atlanta-based Migos soared to prominence off their viral 2013 song "Versace," which Drake remixed.

The trio later recorded "Walk It Talk It" with the Canadian superstar rapper.

It was 2016's hit "Bad and Boujee" that first saw them hit number one, a song emblematic of their signature flow, a unique cadence of staccato lyrical bursts in triplet rhythm.

The smash has been streamed 1.5 billion times in the United States alone. 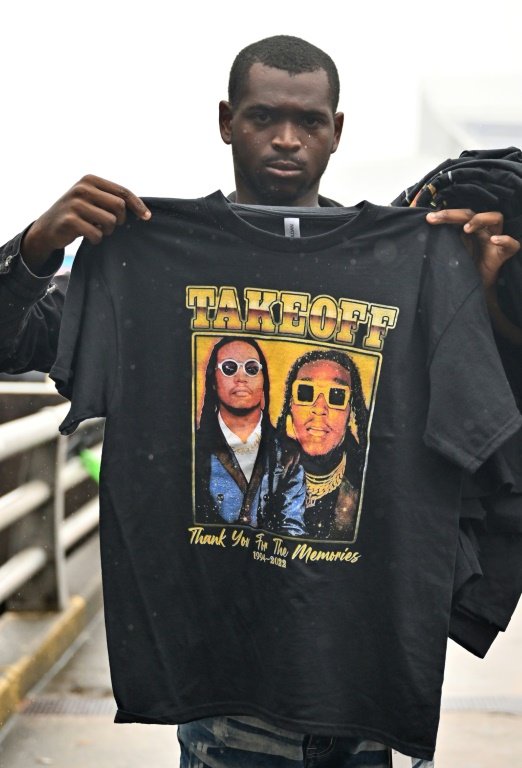 Spectators attend the Celebration of Life for Takeoff of Migos at State Farm Arena on November 11, 2022 in Atlanta, Georgia / © GETTY IMAGES NORTH AMERICA/AFP/File

In the weeks following the shooting Quavo penned an emotional tribute to Takeoff, praising his relative's "REAL passion for music."

"He created his triplet flow and the rest was HISTORY," Quavo wrote. "He never worried about titles, credit, or what man got the most shine, that wasn’t him. He didn’t care about none of that as long as we brought it back home to the family!"