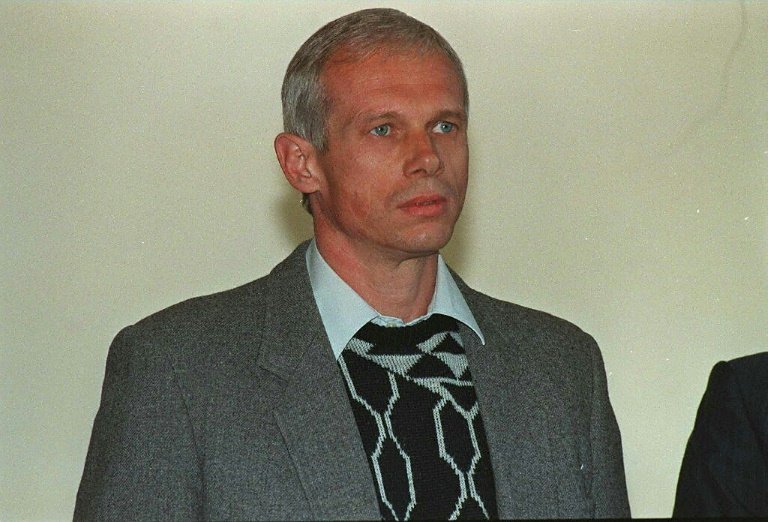 Walus has spent nearly 30 years in prison for the murder, which nearly pitched South Africa into a race war (1997 file picture) / © AFP/File

The scheduled release from prison of the killer of South African anti-apartheid hero Chris Hani has been postponed until he has recovered from stab wounds he received this week, the authorities said Thursday.

Janusz Walus, a far-right immigrant from Poland who shot Hani dead in 1993, had been due to be released by Thursday after he was granted parole by the country's top court.

The decision sparked fierce protests from the ruling African National Congress (ANC) and its ally in the struggle against apartheid, the South African Communist Party (SACP).

"By agreement between his legal representatives and the state attorney, the matter of Mr Walus' parole will only be finalized after he has received the necessary medical clearance from medical team," justice ministry spokesman Chrispin Phiri said in a statement.

Walus is being held at the Kgosi Mampuru II Correctional Centre in Pretoria.

He was attacked by another inmate earlier this week while queueing for food.

Hani, a hugely popular figure and fierce opponent of white rule, was killed in his driveway just as negotiations to end apartheid were entering their final phase.

The murder almost plunged South Africa into a race war. 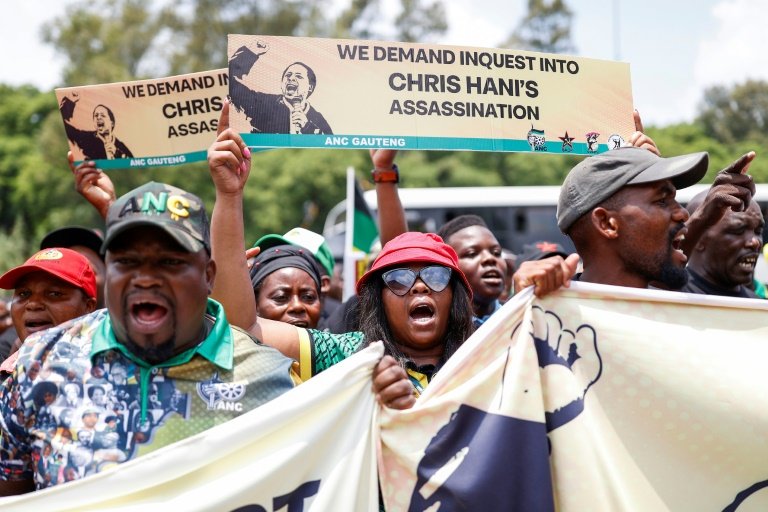 Protestors gathered outside the jail on Wednesday / © AFP

Walus was quickly arrested after the killing and handed the death sentence -- a punishment that was commuted to life imprisonment after the death penalty was abolished in post-apartheid South Africa.

The Constitutional Court on November 21 granted Walus parole and gave the prison service 10 days in which to release him.

He "seemed to have been intent on derailing the attainment of democracy by this country," Zondo said.

Even so, he said, the law entitled Walus to parole.

The SACP, which Hani used to head, has petitioned the court to go back on its ruling.