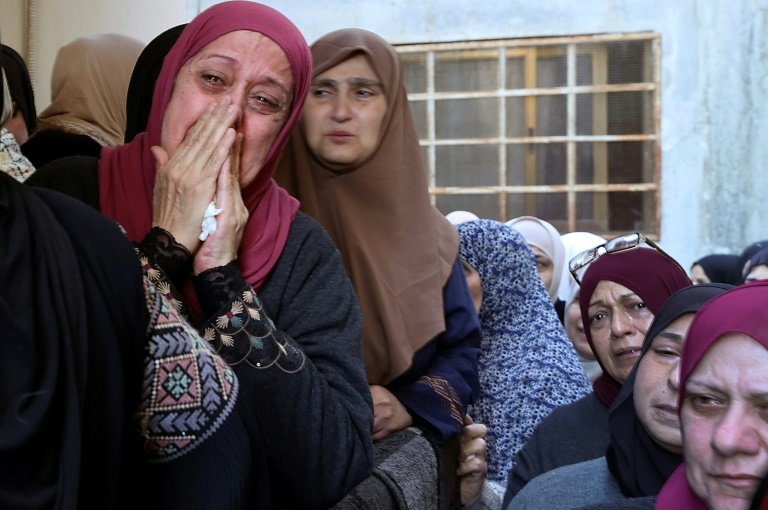 Muhammad Ayman al-Saadi, 26, and Naim Jamal Zubaidi, 27, were "killed by the Israeli occupation bullets at dawn today during its aggression on Jenin camp," a Palestinian health ministry statement said.

Israel's army and Prime Minister Yair Lapid identified both Saadi and Zubaidi as top militants and confirmed their deaths in the operation, Israel's latest in the West Bank.

Deadly violence has surged in the territory since March, when Israel launched near daily raids following a series of deadly attacks targeting Israelis.

Palestinian sources familiar with Islamic Jihad who requested anonymity confirmed Saadi was a member of the group.

Zubaidi belonged to a prominent Jenin family whose relatives have been targeted by Israeli forces over alleged militant ties.

Jenin is a stronghold of militant factions in the West Bank, a territory occupied by Israel since the Six-Day War of 1967.

The army said it had entered the town of Wadi Bruqin where "three wanted individuals suspected of involvement in terrorist activities were apprehended".

"During the operation, armed suspects shot at the security forces, who responded with live fire," the army said in a statement.

Lapid praised the raids as "a direct continuation of our uncompromising policy on the fight against terrorism", charging that both Palestinians killed Tuesday "planned and carried out attacks on Israeli territory."

Islamic Jihad has a large presence in the West Bank, but also in the Israeli-blockaded Gaza Strip, where in August Israel carried out a three-day "pre-emptive operation" it said was necessary to thwart planned Islamic Jihad attacks inside Israel.

Militants retaliated with rocket fire against Israeli air and artillery strikes. The violence killed 49 Palestinians, including fighters and children. 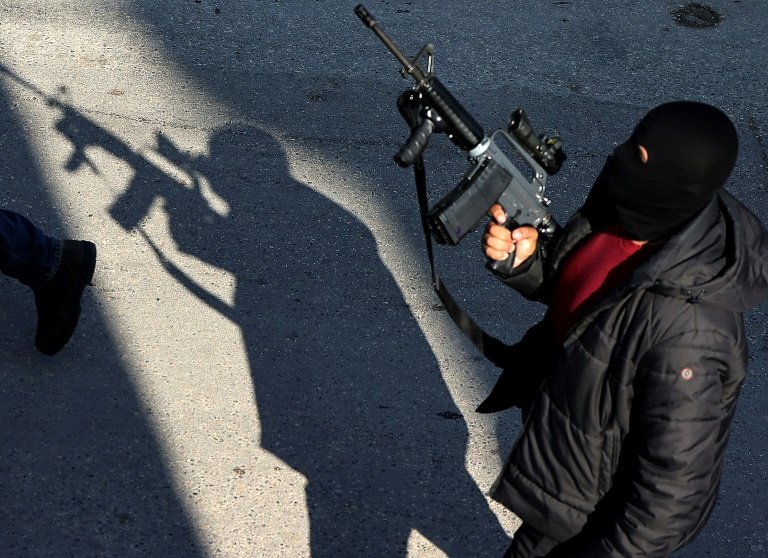 The group also fired three rockets that landed in the Mediterranean Sea on Thursday, security sources in Gaza told AFP.

On Monday, the United Nations envoy for Middle East peace, Tor Wennesland, warned the situation in the territory was "reaching a boiling point".

Israeli forces have made more than 3,000 arrests across the West Bank this year as part of their operation that began following the attacks against Israeli civilians, the army said this week.

More than 140 Palestinians and at least 26 Israelis have been killed so far this year across the West Bank, Israel and the contested city of Jerusalem.

An estimated 475,000 Jewish settlers now live in the West Bank, alongside about 2.9 million Palestinians, in communities considered illegal under international law.