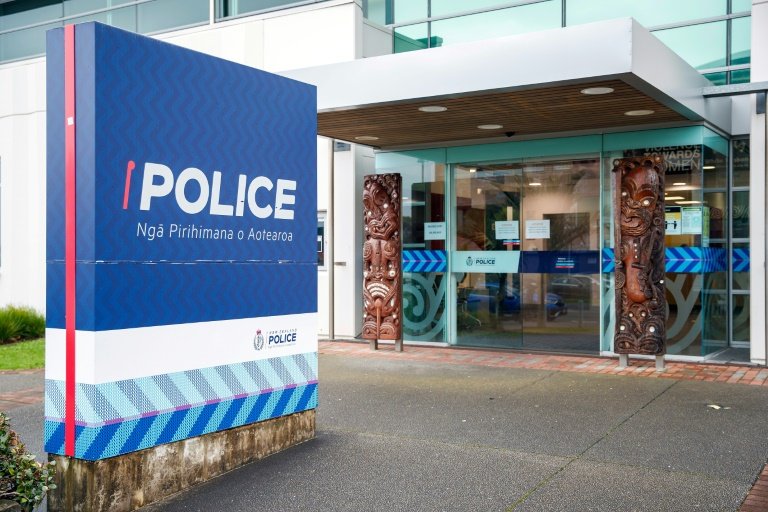 A 42-year-old mother extradited from South Korea appeared in a New Zealand court for the first time on Wednesday, facing murder charges after the remains of her two children were found in suitcases in Auckland.

Wearing a beige jacket and black T-shirt, the woman appeared briefly at Manukau District Court, south Auckland, a day after landing in the country.

Court suppression orders bar the media from naming the woman or her deceased children. But Judge Gus Andrée Wiltens allowed reporting of the fact that she is their mother.

The suspect, who faces two counts of murder, was remanded in custody without making a plea until her next appearance at Auckland High Court on December 14.

Through an interpreter, she asked to address the judge, but her own lawyer stepped in saying: "I think it would be best if perhaps she didn't."

The judge agreed and the defendant was led out of court.

The hearing took place less than 24 hours after the defendant flew into Auckland airport under police escort after being extradited from South Korea.

She was arrested by Korean police in the port city of Ulsan in September, a month after New Zealand police discovered the remains of her two children, aged between five and 10.

At the time of her arrest, the suspect repeatedly told reporters: "I didn't do it" as she was led into a police vehicle.

The children's bodies were found after an unsuspecting family bought the suitcases at an online auction of abandoned goods.

New Zealand police have said the bodies were likely in storage for several years, which had complicated the investigation.

Authorities have stressed that the family who found the bodies were not connected to the homicides and have been given counselling to help deal with the trauma.