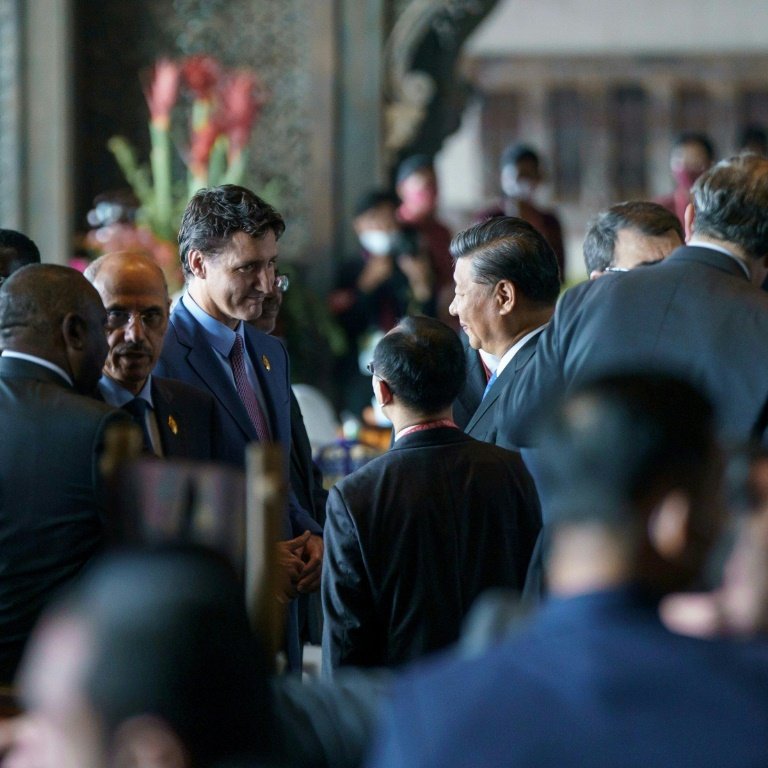 Canadian federal police are investigating widespread interference by China in Canadian affairs, including its "democratic processes," the nation's top cop has said in a letter to a parliamentary committee but without detailing the allegations.

The Standing Committee on Procedure and House Affairs is looking into possible foreign interference in Canadian elections.

The letter obtained by AFP on Tuesday was sent to the committee by Royal Canadian Mounted Police Commissioner Brenda Lucki.

In it she says there was "no evidence at the time" of interference in the 2019 federal election following reports that Beijing had funded a "clandestine network" of candidates.

But, she added, "the RCMP can confirm that it currently does have investigations into broader foreign actor interference activities."

Prime Minister Justin Trudeau said in the House of Commons that Canada's "intelligence services have highlighted many times that interference in Canadian affairs by foreign powers is an ongoing thing."

However, "Canadians can be reassured that the integrity of our elections was not compromised," he added.

At the G20 summit earlier this month, Trudeau raised allegations of Chinese meddling with President Xi Jinping but got an on-camera dressing down by Xi after their discussions were leaked to the media.

Yuesheng Wang, 35, allegedly used his position at public utility Hydro Quebec to conduct research for a Chinese university and filed patents "in association with this foreign actor," using proprietary information.

The RCMP has also said it is looking into China's use of illegal police stations in Toronto to carry out policing operations on foreign soil -- which Beijing has denied as "completely false."

And it is investigating the possible transfer of intellectual property to China by two scientists at Canada's top-security infectious-disease laboratory in Winnipeg.

Xiangguo Qiu and her husband, Keding Cheng, have reportedly relocated to China after they were fired in January 2021 from the National Microbiology Laboratory.