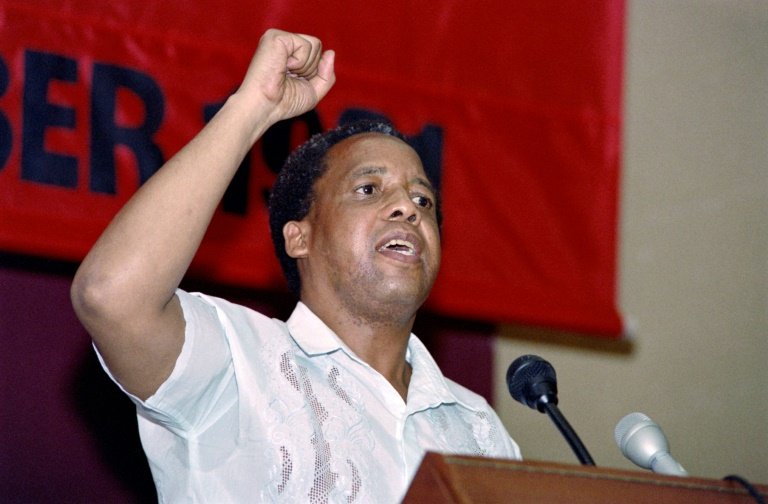 The killer of South African anti-apartheid hero Chris Hani has been stabbed in jail, days after the country's top court ordered him to be released on parole, the prison services said Tuesday.

The Department of Correctional Services (DCS) said it was "able to confirm an unfortunate stabbing incident" involving Janusz Walus, who has spent nearly three decades in jail for the 1993 killing.

Walus, a 69-year-old far-right immigrant from then-communist Poland, was due to be released by Thursday, under an order issued last week by the Constitutional Court that ignited angry protests.

"It is alleged that Walus was stabbed by another inmate from the same housing unit," it said, adding that an investigation was underway.

A DCS spokesman told AFP the incident occurred Tuesday afternoon and that Walus is being held at the Kgosi Mampuru II Correctional Centre in Pretoria.

Walus had been handed a life sentence for gunning down Hani, a hugely popular figure and fierce opponent of the apartheid regime.

He was the general secretary of the South African Communist Party (SACP) and chief of staff of Umkhonto we Sizwe, the armed wing of the now-ruling African National Congress (ANC).

He was shot dead in the driveway of his house on April 10, 1993 in Boksburg, a suburb east of Johannesburg.

The shooting occurred just as negotiations to end apartheid were entering their final phase, stoking protests and rioting in black townships that some feared would erupt into civil war.

The Constitutional Court on November 21 granted Walus parole and gave the prison service 10 days in which to release him. 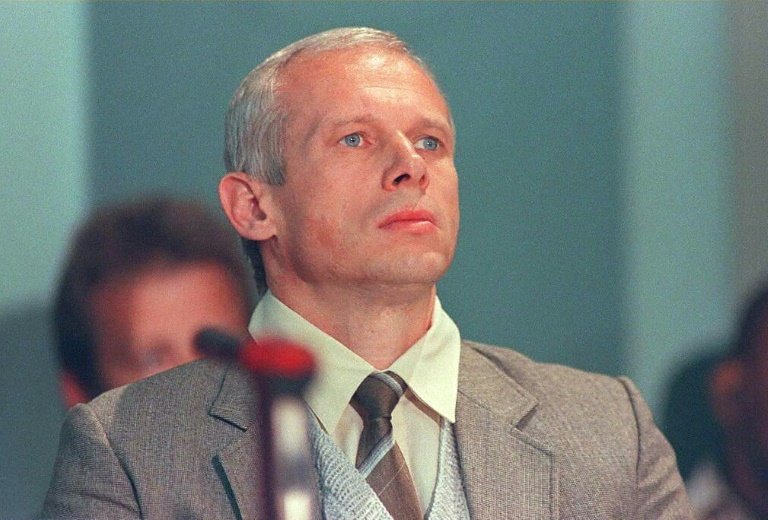 He "seemed to have been intent on derailing the attainment of democracy by this country", Zondo said.

Even so, said Zondo, the law entitled Walus to parole.

ANC lawmakers vowed Tuesday "to strengthen the laws that govern the granting of parole".

"We are saddened by the fact that an unrepentant murderer of the hero of our struggle will walk free," the ANC caucus said in a statement.

They also condemned what they described as "statements by white supremacist and Neo-Nazi groups in Poland that have hailed Walus' release on parole".

President Cyril Ramaphosa last week said the decision to parole the murderer of the "iconic figure in our struggle" was "disappointing" and "unfortunate".

The decision was described as "diabolical" by Hani's widow and unleashed angry protests by the ANC and SACP.

More protests led by the ANC, the SACP and the labour federation COSATU have been announced for Wednesday, to be staged outside the prison where Janus is being held.

At the weekend, Hani's grave and memorial -- a national heritage site -- in a suburb east of Johannesburg were vandalised.

In a joint statement with trade unions, the ANC and SACP condemned the attack and said it came in the context of a judgement that "pleased unrepentant apartheid perpetrators".

On Monday, the home affairs ministry announced Walus would have to serve his parole in South Africa, saying he should not be allowed to return home to Poland given the "heinous crime committed".

Walus immigrated to South Africa from then-communist Poland in 1981 at the height of the white-minority apartheid rule.

His accomplice Clive Derby-Lewis, who supplied the gun that shot Hani, was released in 2015 on medical parole after 22 years in jail. He died of lung cancer in 2016, aged 80.