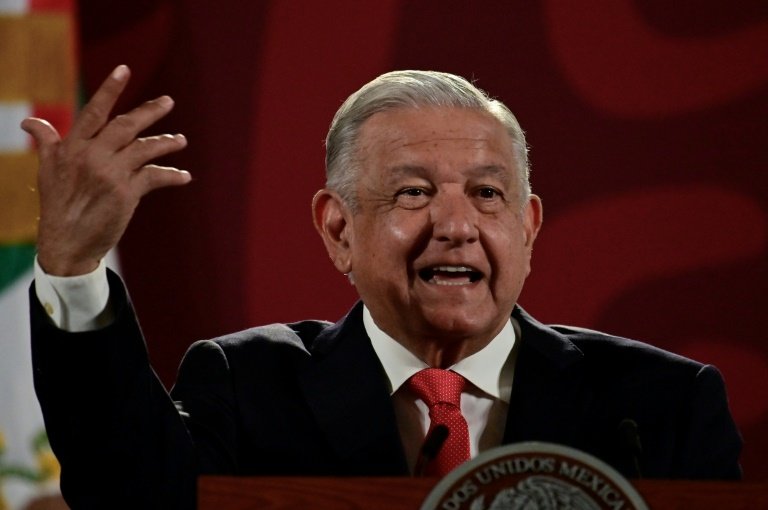 Supporters of Mexican President Andres Manuel Lopez Obrador are expected to flood the streets of Mexico City on Sunday in a major show of political strength by the left-wing populist.

The rally comes as presidential hopefuls, including Lopez Obrador's allies, warm up for the race to replace him in 2024.

Two weeks after tens of thousands joined an opposition protest against his proposed electoral reform, Lopez Obrador plans to lead a pro-government march through the heart of the capital.

The aim is to celebrate the government's "transformation of Mexico" four years into his six-year term, Lopez Obrador told reporters.

"I invite all the people, all those who can attend," including government ministers and lawmakers, he said.

It will be the first such march led by a Mexican president in at least four decades, and possibly the biggest pro-government rally since Lopez Obrador took office in 2018, according to experts.

"It was a serious mistake by the opposition to believe that the president can be beaten on the streets," he told AFP, referring to the November 13 anti-government protest.

Lopez Obrador enjoys an approval rating of nearly 60 percent, and few doubt his ability to draw a huge crowd on Sunday, when he plans to give a speech outlining his achievements in office.

Mexican presidents are barred from serving more than one term, and Lopez Obrador has ruled out trying to change the constitution to stay in office. 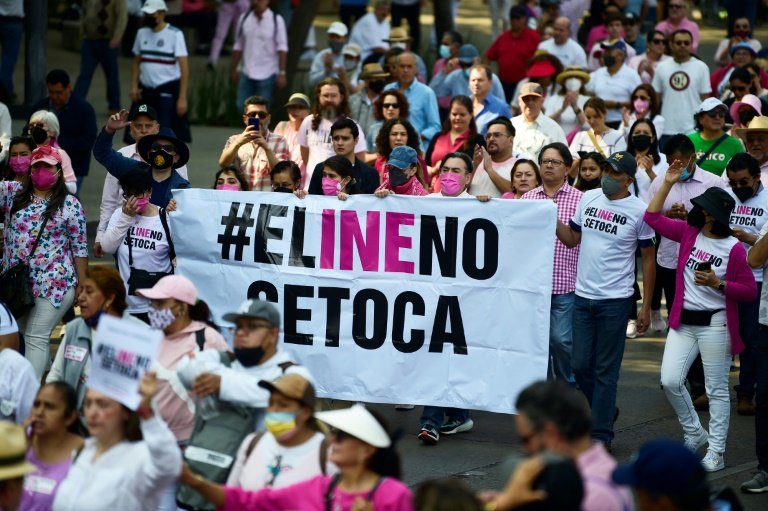 Even so, he is keen to see his Morena party hold onto power after he stands aside.

Lopez Obrador knows "that in order for him to win elections he needs oiled machinery that works all the time," said Gustavo Lopez, a political scientist at Tecnologico de Monterrey, a Mexican university.

Opposition parties accuse Lopez Obrador of being an "authoritarian" populist who is "militarizing" the country by giving a greater role to the armed forces in both security and infrastructure projects.

Lopez Obrador alleges that the INE endorsed fraud when he ran unsuccessfully for the presidency in 2006 and 2012, before winning in 2018.

He wants the organization to be replaced by a new body with members chosen by voters instead of lawmakers and with a smaller budget.

Critics see the plan as an attack on one of Mexico's most important democratic institutions.

The reform would require support from at least two-thirds of lawmakers in Congress, and Lopez Obrador's political opponents have vowed to oppose the changes.