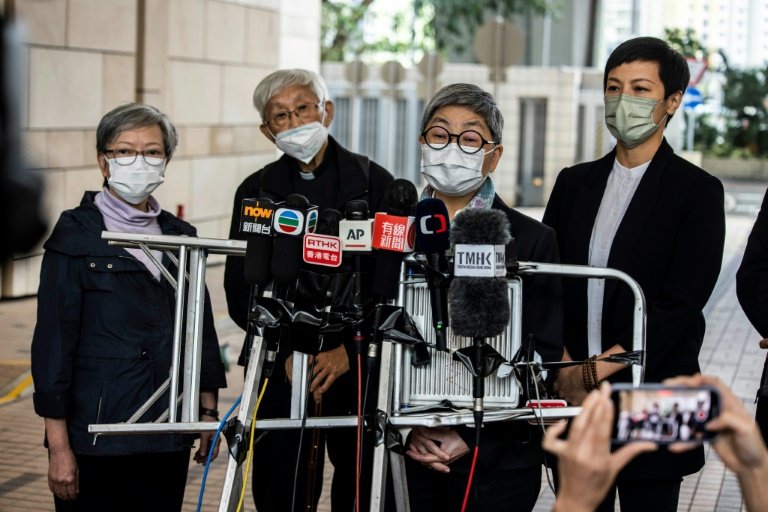 A 90-year-old Hong Kong cardinal was among six dissidents convicted on Friday over their running of a multi-million-dollar defence fund for arrested anti-government protesters.

Five of the group were fined HK$4,000 (US$500) for the crime of failing to properly register the fund as a society, while a sixth got a smaller fine.

Cardinal Joseph Zen, one of Asia's highest-ranking Catholics, is among the scores of veteran activists facing legal threats as China stamps out protest in the former British colony.

The six were arrested under sweeping national security legislation that Beijing imposed in 2020, a year after the outbreak of huge and often violent protests.

They are yet to face charges under that law, which can carry a sentence of up to life in jail. 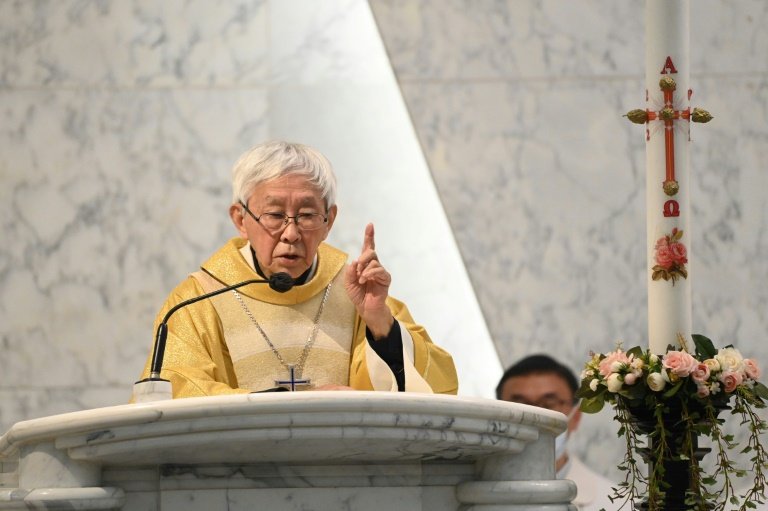 All had pleaded not guilty, setting up a two-month trial.

On Friday, magistrate Ada Yim found "the only and irresistible inference" was that the fund was a "local society" and so subject to the rules.

"Considering the social and political events in recent years, if a society has connections with political groups... the society's operations may affect public order, public peace and national security," Yim said.

Speaking outside the court, Ng said it was the first time anyone had been convicted for failing to register a society, adding that it was "extremely important in relation to the freedom of association in Hong Kong". 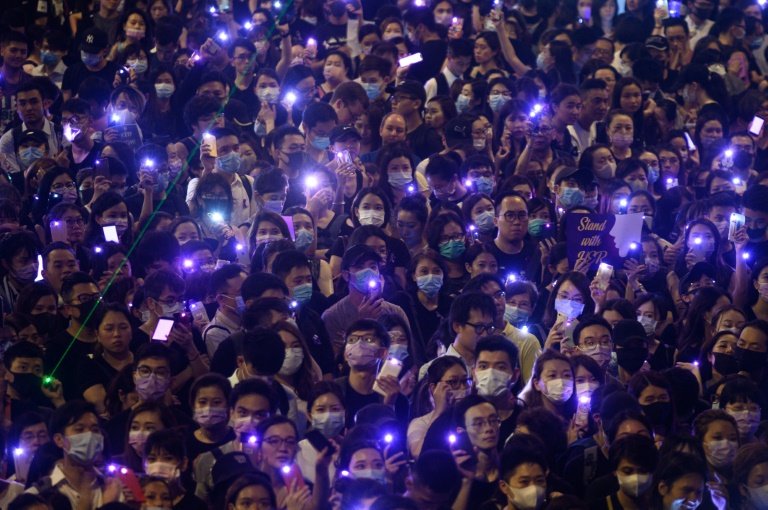 Cardinal Zen and six disidents have been convicted over running the "612 Humanitarian Relief Fund", which helped pay legal and medical costs for people arrested during the 2019 protests / © AFP/File

Cardinal Zen's arrest earlier this year, for "colluding with foreign forces", shocked the city's Catholic community and renewed criticism of the Vatican's warming ties with Beijing, including from fellow senior clerics.

Also outside the court, Zen noted the concern overseas but insisted he was acting in his role as a humanitarian, not a cardinal, adding that "Hong Kong has not seen any damage to its religious freedom".

Zen's group acted as trustees and secretary of the now-defunct "612 Humanitarian Relief Fund", which helped pay legal and medical costs for people arrested during the 2019 unrest.

The fund disbanded last October after national security police demanded it hand over operational details, including information about its donors and beneficiaries.

Prosecutors revealed in court that the fund had raised as much as HK$270 million from more than 100,000 separate donations.

They said "part of the fund was used for political activities and non-charity events", including donations to protest groups and activists overseas.

The defence argued that the fund was "merely a name given to a sum of money" and the defendants did not form any society.

It also challenged the law's vagueness, saying it imposed disproportionate restrictions on the freedom of association.

"The criminalisation for failure to register is undoubtedly a curb on these important freedoms for civil society," defence counsel Gladys Li said.