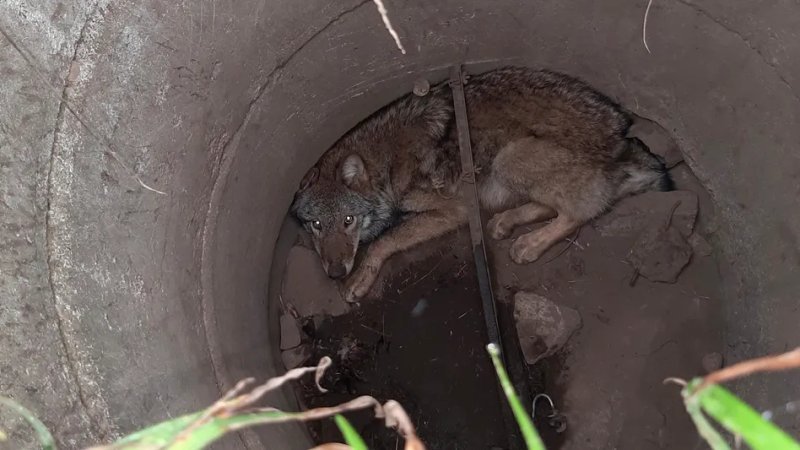 Firefighters in the German state of Saxony were confronted with an unusual case after a dog walker reported an unexpected discovery in a disused well.

On the border between Germany and Poland, in East Saxony, firefighters were called out to rescue a wolf trapped at the bottom of a 2.5 metre-deep well.

Alerted by a dog walker whose canine companion had sniffed out the wolf, emergency services were joined by police and representatives from the wolf tracking team to rescue the animal.

The wolf was sedated before being lifted to the surface, where it was then taken to a veterinarian for further care.

There are around 31 packs or pairs of wolves currently living in the Saxony region. 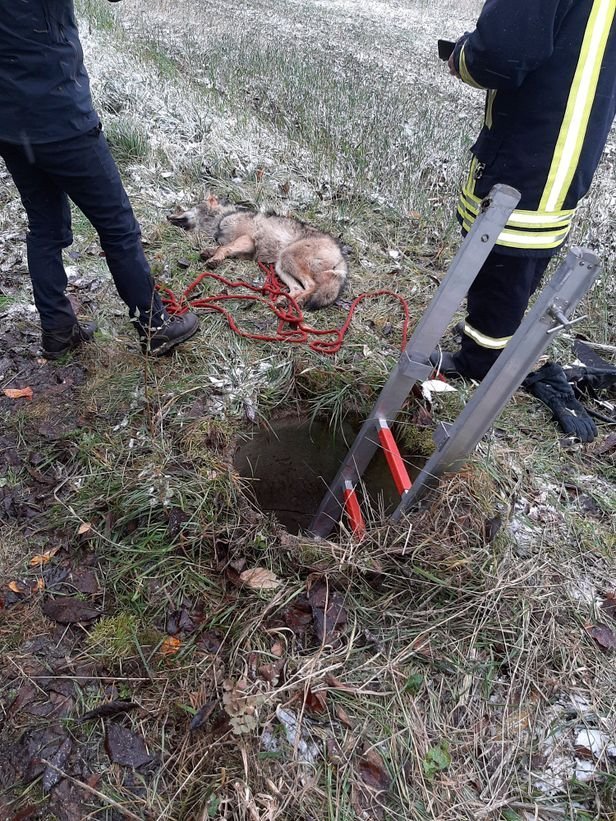