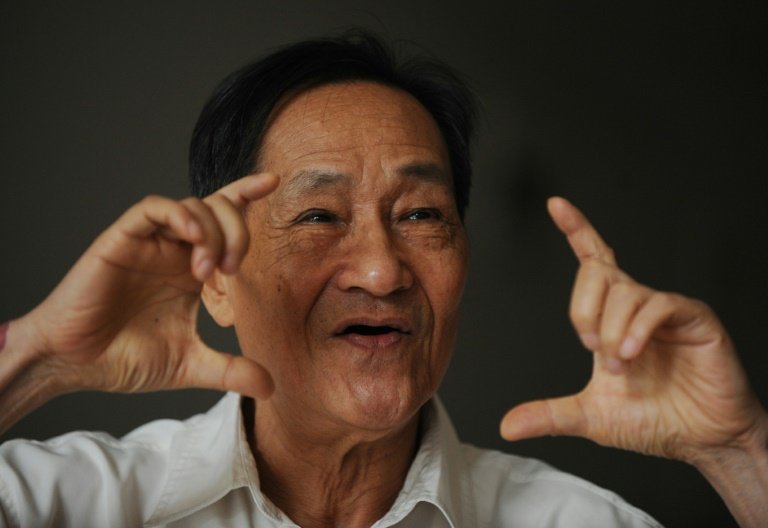 Chinese dissident Bao Tong, a top Communist Party official imprisoned in the wake of the 1989 Tiananmen Square protests who became a vocal critic of Beijing, has died at 90 years old, his son said on Twitter.

Bao had spent much of the past three decades under home surveillance or in prison following the Chinese military's violent crackdown on the student movement, which called for democratic reforms and an end to corruption.

Zhao, once a rising star within the party leadership, clashed with hardline colleagues over his sympathy for the student movement, eventually leading to his dismissal and house arrest.

Bao Tong, like Zhao a supporter of economic and political reforms, was also detained over his support for the movement, serving seven years in prison before being released and placed under house arrest.

But his detention did not prevent his becoming a vehement critic of the Chinese government in articles he penned and comments to foreign press. He also notably fought for the official rehabilitation of Zhao Ziyang until his death in 2005.

Convinced that China has taken the wrong path after the events of Tiananmen, he signed the "Charter 08" manifesto, a widely circulated online petition that called for political reform.

The manifesto, signed by more than 10,000 people, called for the protection of basic human rights and the reform of China's one-party system.

Bao later became an outspoken critic of Chinese President Xi Jinping -- the country's most powerful leader since Mao Zedong -- speaking out against his drive against corruption, which critics have said was used to quash his opponents.

"Why do they want political power? They want it in order to be corrupt."