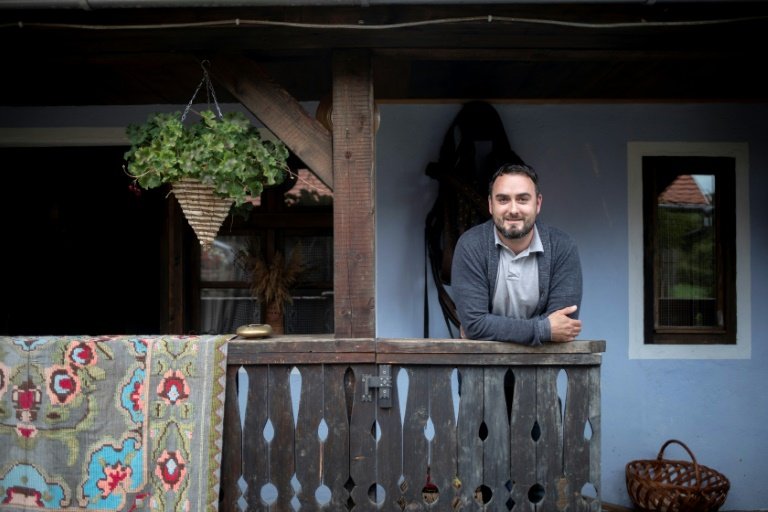 Welcome: farmer Radu Moldovan in front of his guesthouse in the remote village of Sapartoc / © AFP

Europe has a new epic trail to rival the Camino to Santiago de Compostela in Spain.

The Via Transilvanica across Romania is so long it took its founder Alin Useriu nearly two months to walk to celebrate its official opening this week.

Useriu wanted to create something similar to the ancient pilgrim route to Santiago or the vast American Pacific Crest Trail.

Little did he know then that more than 10,000 people would help turn that dream into reality, volunteering to mark out the route through the Carpathians and some of the most spectacular landscape on the continent. 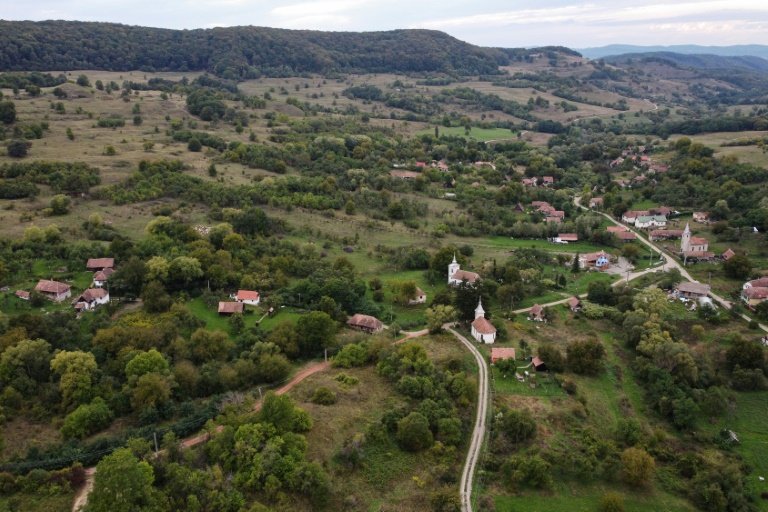 Sapartoc, Romania: the Via Transilvanica crosses some of the country's most unspoilt landscape / © AFP

"My only goal was to revitalise rural areas, and all the friends I talked to were thrilled about the project," he told AFP.

Romanians have embraced the idea with gusto.

"This is the first project since the revolution (of 1989) which really brings us together, which allows us to discover landscapes and people that we would not have otherwise," said mud-splattered Sergiu Paca, who AFP met cycling the route in the isolated village of Sapartoc near Sighisoara. 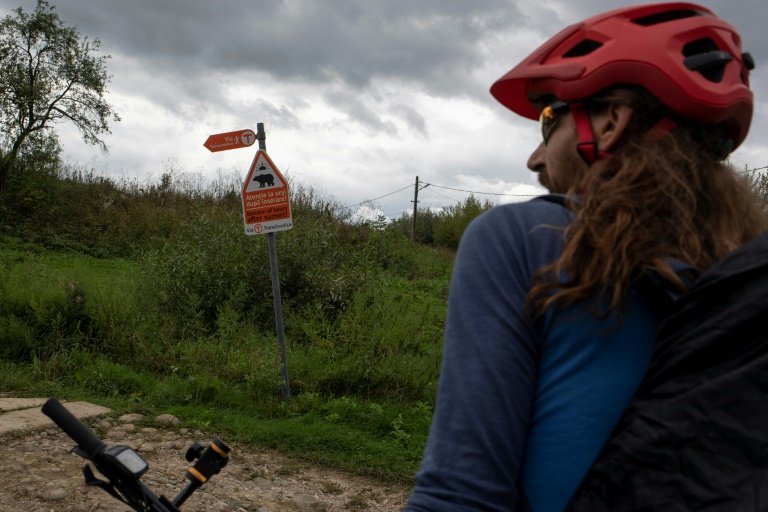 Watch out for the bears: mountain biker Traian Deleanu on Romania's Via Transilvanica trail / © AFP

Nearby, Radu Moldovan has transformed one of the deserted old village homes into a pretty guesthouse.

"We wanted to put into practice all the beautiful theories we had learned at university and be a living example," said the farmer who trained in environmental issues and rural development.

"I could not have dreamed of better for Sapartoc," said the 35-year-old, hoping it will be a major boost to the village of 22 souls.

Despite strong economic growth, Romania has seen an exodus of young people from rural areas, with some of the country's most beautiful regions suffering the heaviest depopulation. 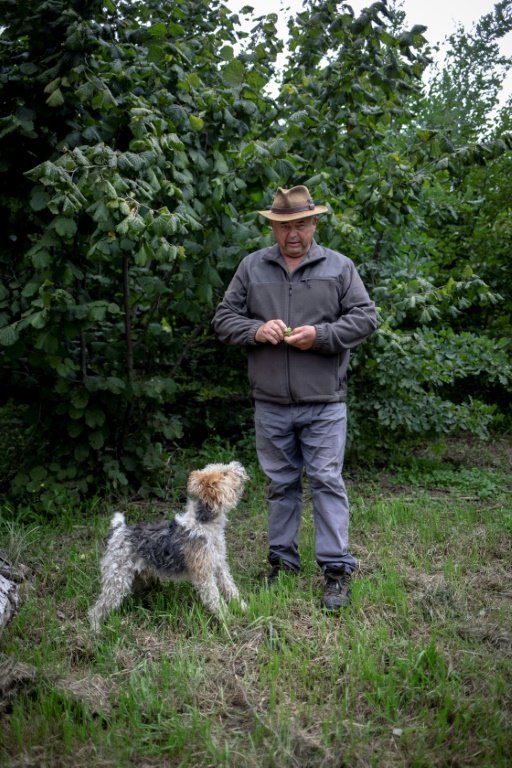 In Archita, another village on the route, truffle farmer Gheorghe Silian -- who sports a traditional felt hat -- also hoped the trail would help bring life back to the region.

"I moved back here after several years in Italy," said the 58-year-old, one of millions of Romanians who emigrated to Western Europe in search of a better life after the collapse of communism.

"For the past three years (after the trail was laid out) tourists have reappeared, coming here for a meal or to rest for the night," he said as he surveyed his oak and almond trees.

"It also means I can sell them my truffle-based products and my palinka," the local plum brandy. 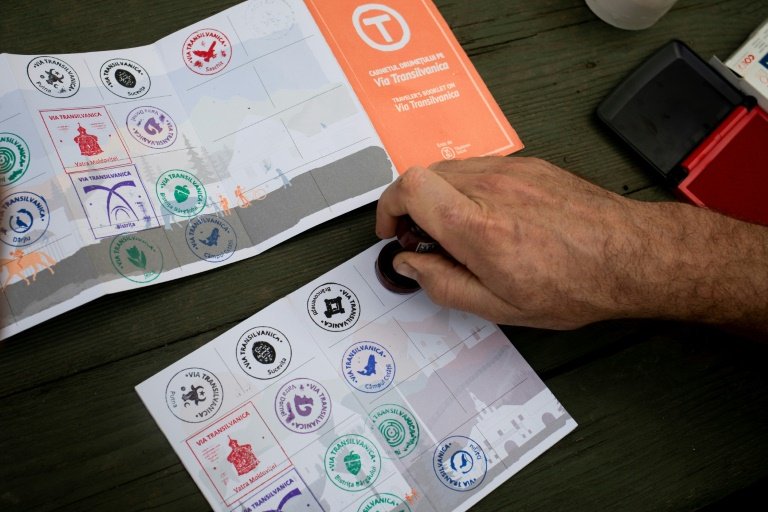 The eco-tourism the trail hopes to encourage is also about preserving local architecture and traditions.

Not that Useriu sees much danger of mass tourism of the kind seen on Romania's Black Sea beaches.

But already Useriu's dream of the trail helping to revitalise mountain villages seems to be bearing fruit.

"My wife gave birth to our son a few months ago -- the first birth in the village of Sapartoc for 47 years!" said Moldovan.