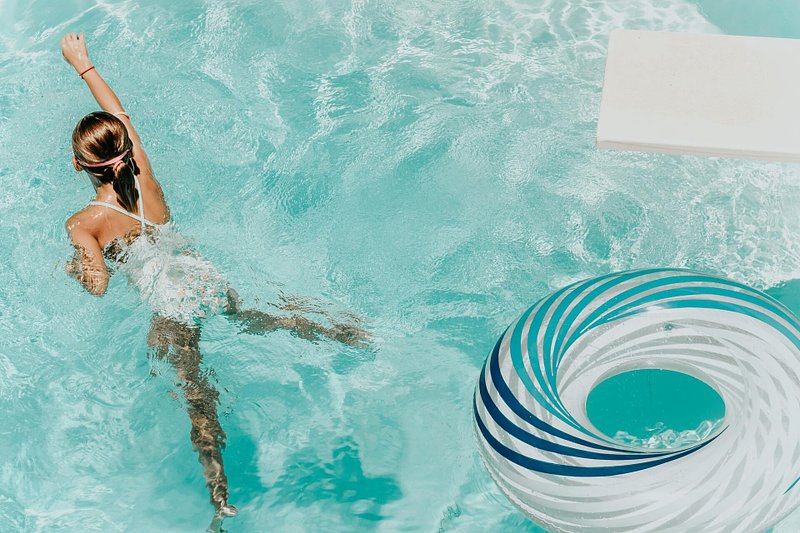 A former deputy mayor, teacher and scout leader, Jean-Christophe Karcher is standing trial for 34 counts of sexual assault and three rapes of young girls in the Bas-Rhin region of France.

During his pre-trial detention, which began in late 2018, Karcher, 50, confessed his attraction to pre-teen girls. His victims were for the most part friends of his daughters, whom he attacked at his family home where he instigated "shark" games at his private swimming pool.

The incidents took place between 2007 and 2018, when most of the victims were aged between 9 and 11. The trial, which is scheduled to last two weeks in Strasbourg, could take place behind closed doors, either partially or completely.

In many cases, the accused's daughters were unknowingly used as "bait", to lure their friends into feeling comfortable with the invitation to swim in the family's garden.

Once in the pool, Karcher often used the pretext of the "shark game" to intimately touch his victims under their bathing suits.

Karcher followed up the pool assaults with baths, which he insisted on overseeing alone. He would then proceed to dry and massage the children, before making them promise to keep the acts a secret.

The case has shaken the small village Niederroedern, where the accused and his victims lived. Karcher, whose wife said she did not suspect a thing, appeared to be a pillar of the community, volunteering as deputy mayor and working as a respected teacher and scout leader.

In early 2018, one of the victims, then a teen, confided in a school social worker with stories of her abuse at the hands of a friend's father. The national education authority ordered an investigation, which resulted in gathering the testimonies of other young victims.

Karcher's father now faces three years in prison for destruction of evidence at the request of his son, after burning a number of USB drives which contained images and footage of the assaults.

Karcher's lawyer said his client acknowledged the accounts of touching the girls, but denies the counts of rape.