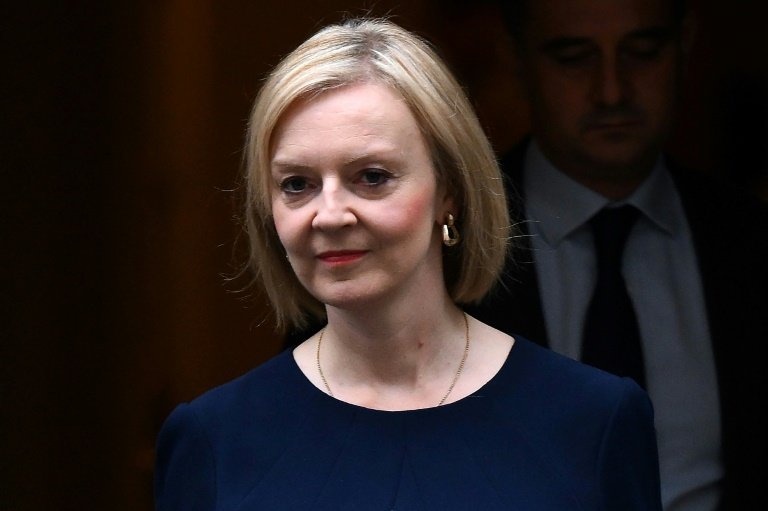 British Prime Minister Liz Truss on Sunday conceded she should have "laid the ground better" for last month's debt-fuelled mini-budget, which slashed taxes for the wealthiest and prompted market turmoil.

Growth is key to delivering more jobs, higher pay and more money to fund public services, like schools and the NHS.

Our Growth Plan sets out how we are going to rebuild our economy and deliver for the British people. https://t.co/15vVMAl2qT

"I do stand by the package we announced... but I do accept we should have laid the ground better there," Truss said in a BBC interview ahead of her ruling Tories' annual conference, adding she had "learned from that".