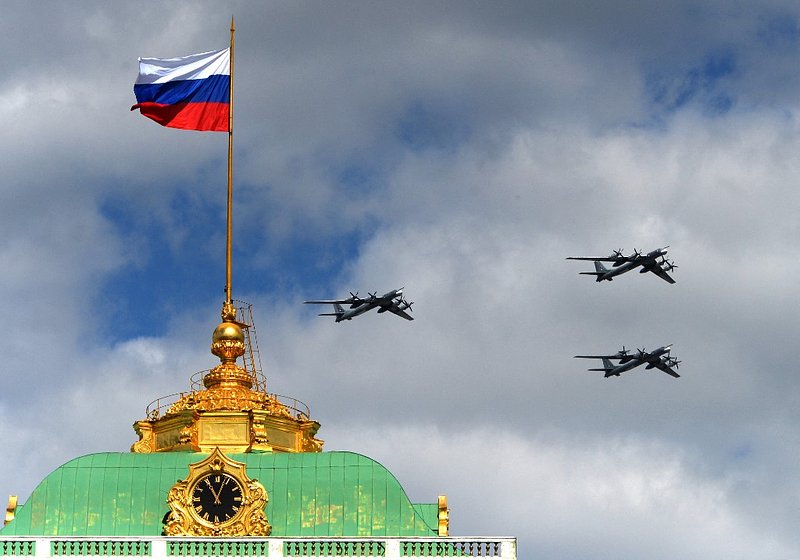 Russia's demand that the United States say whether it was behind mysterious blasts hitting underwater natural gas pipelines in Europe is "ridiculous," a senior US official said Wednesday.

"We all know Russia has a long history of spreading disinformation and is doing it again here," Adrienne Watson, spokeswoman for the National Security Council, said.

President Joe Biden "is obliged to answer the question of whether the US carried out its threat," Russian foreign ministry spokeswoman Maria Zakharova said earlier.

Zakharova based her insinuation of US involvement on a comment made by Biden in February, a few weeks before Russia invaded Ukraine and Germany froze the controversial Nord Stream 2 project, originally meant to funnel Russian natural gas to Europe.

Biden said "we will bring an end" to Nord Stream 2 in case of Russian invasion.

However, a US official, speaking on condition of anonymity, said Biden clearly declared the pipeline "wouldn't become operational and we would work with Germany on that. He was right because Germany took the step in February to freeze it."