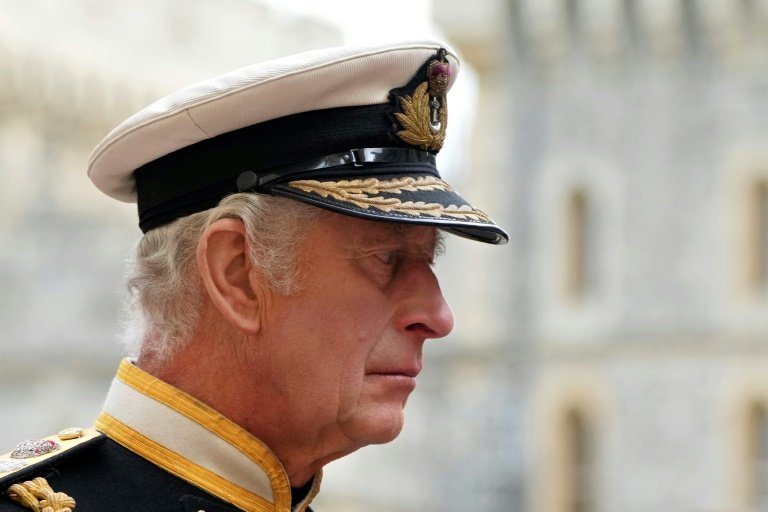 Queen Elizabeth II's death earlier this month prompted a flood of tributes -- but not from everyone. In Britain's black community, many asked: what had she ever done for us?

The question gave her eldest son and successor, Charles III, an early taste of what he will have to confront as king, with feelings still running high about the toxic legacy of Britain's colonial past.

At her death, the queen was head of state of 14 countries outside Britain, including nations in the Caribbean exploited by the slave trade.

Charles immediately succeeded his mother as their distant head of state but the question of for how long is increasingly being discussed as republican movements gather pace.

Kehinde Andrews, professor of black studies at the University of Birmingham, wrote the day after the queen's death on September 8 that he did not share the country's loss.

"She may have been seen as an institution but for us, she was the manifestation of the institutional racism that we have to encounter on a daily basis," he wrote on the Politico website.

Many black Britons no longer want to stay silent about the racism that they see as rooted at the heart of many British institutions.

The subject came to fore in Black Lives Matter anti-racism protests, which saw calls for statues of historical figures linked to slavery to be torn down.

During the national mourning period which ended with the queen's funeral on September 19, protests were held about the death of Chris Kaba, an unarmed black man who was shot dead by police in London.

The monarchy itself had previously been drawn into the debate when Charles's youngest son, Prince Harry, and his mixed-race wife, Meghan, accused the royal family of racism.

That claim saw the queen promise to investigate but prompted an outright rejection from Harry's brother William. "We are very much not a racist family," he told reporters.

Harry and Meghan quit royal life in early 2020 and moved to California, winning many fans among younger people and in the black community for taking on the British establishment.

Unresolved questions about race and colonialism are all the more significant as Charles stands to succeed his mother as head of the 56-nation Commonwealth group of nations.

Many members are former British colonies, while most of the body's 2.6 billion people are not white and most are aged under 30.

David Olusoga, author of "Black and British: A Forgotten History", said there had been a "mass awakening to the realities and legacies of imperialism and slavery" in the Commonwealth.

But the British historian wrote in The Guardian that Buckingham Palace had failed to recognise or understand the "shift of consciousness". 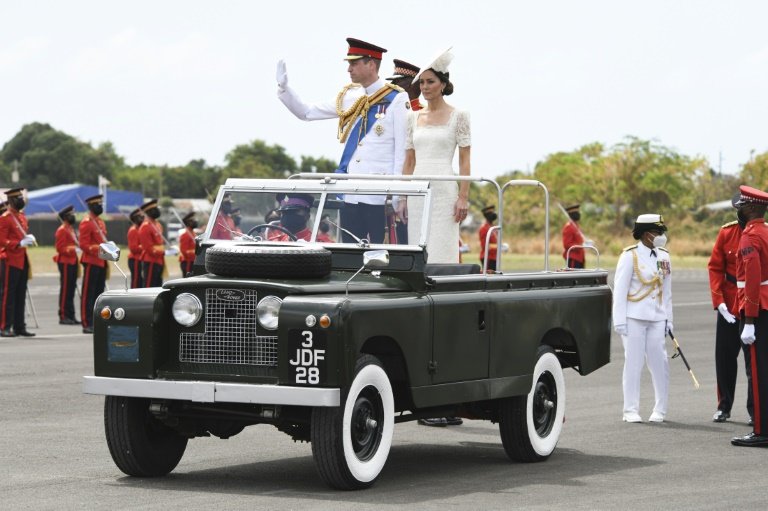 He highlighted William and his wife Catherine's Caribbean tour earlier this year, which was widely criticised as smacking of colonialism.

William also faced calls to apologise for slavery and for the monarchy to pay reparations.

"Historians might well look back at that tour as the first portent of the age in which we now find ourselves: the post-Elizabethan age," Olusoga said.

Since then, William has praised the "immense contribution" of the "Windrush" generation of Caribbean migrants, who came to Britain after World War II to help the country rebuild.

Despite arriving legally, many found themselves later wrongly detained and even deported under the government's hardline immigration policies.

Ashok Viswanathan, deputy director of Operation Black Vote, said Charles's record, via his Prince's Trust charity, of working with disadvantaged young people and the black community "speaks for itself". 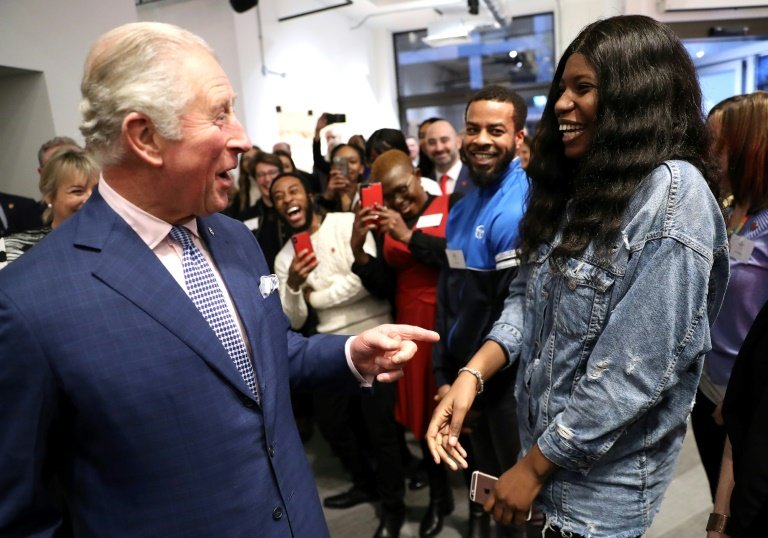 But he said that to convince black Britons and especially the young, "he will have to foster that relationship in his new role".

Charles is said to have been working behind the scenes to counter discrimination.

In early September, before he became king, he was invited to guest-edit The Voice, a newspaper for the African-Caribbean community.

But not all readers were happy, given the continued lack of apology for slavery, including from the royal family, the monthly's editor, Lester Holloway, said.

He told the BBC: "We agreed to collaborate with the Prince of Wales after looking at the work he had done on race equality over 40 years and the parallels with our campaigning over the same period."