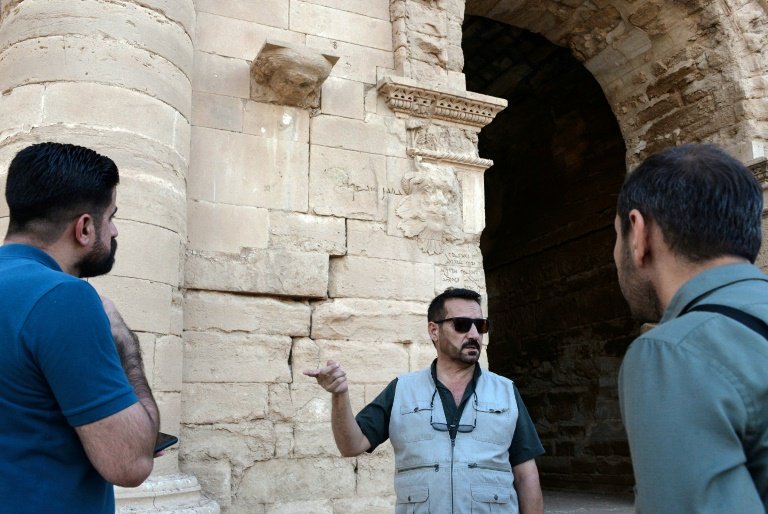 Five years after the defeat of IS, the first group of tourists visits the Hatra archaeological site in north Iraq / © AFP

Strolling along the ancient ruins of Hatra in Iraq's north, dozens of visitors admired the site, where local initiatives seek to turn over a new leaf after a brief but brutal jihadist rule.

Designated an endangered world heritage site by UNESCO, Hatra dates back to the 2nd and 3rd centuries BC.

It is a two-hour drive from Mosul, the former "capital" proclaimed by the Islamic State (IS) group, which was recaptured in 2017 by Iraqi forces and an international coalition that backed them.

A tour of the site on Saturday, the first of its kind organised by a private museum in Mosul, aimed to boost tourism in the area. 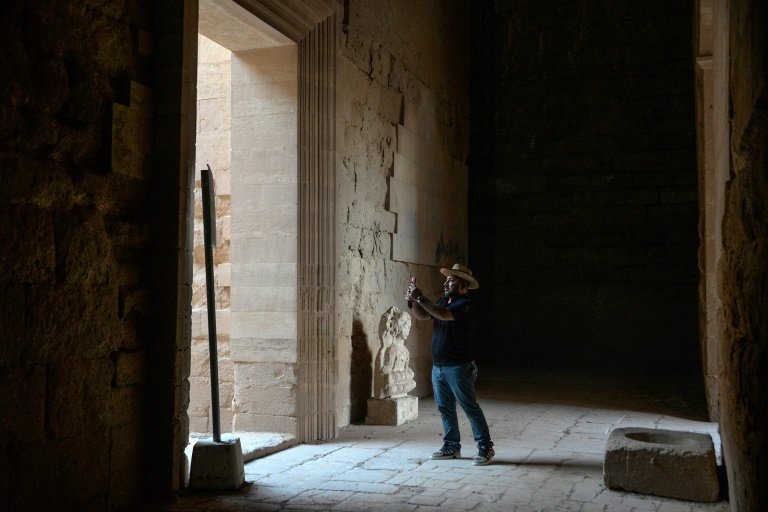 Iraq hopes to draw more foreign tourists, but still lacks the infrastructure to support it / © AFP

Some 40 visitors, most of them Iraqis, were allowed to walk around the more than 2,000-year-old archaeological site in the golden hour of twilight.

The tourists took selfies in front of impressive colonnades and inspected the reliefs vandalised by IS jihadists.

"It has great history" allowing a peek into an ancient civilisation, said Luna Batota, a 33-year-old on tour with her Belgian husband.

"A lot of history but at the same time a lot of unfortunate events took place here with IS," she told AFP.

Batota works for a pharmaceutical company in Belgium, where she has lived since the age of nine.

Twenty-four years later, this is the first time she returns to her homeland.

Visiting Hatra stirred up "mixed feelings" for her, she said. "You see bullet holes, you see many empty bullets." 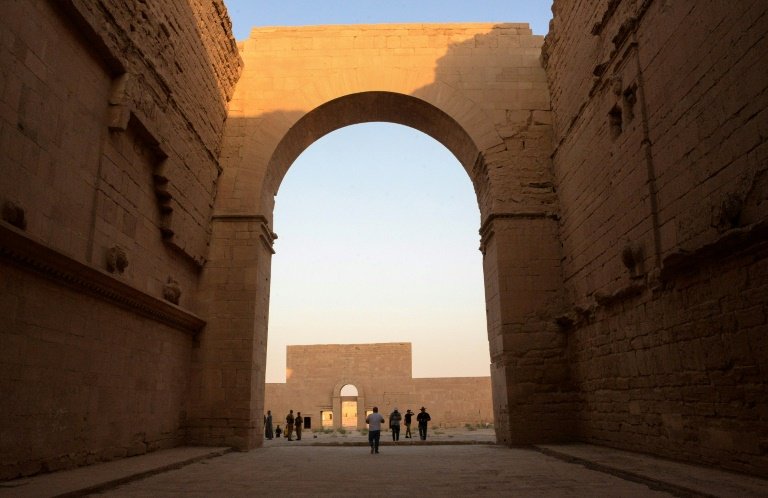 In 2015, IS released a video showing its militants destroying a series of reliefs, firing at them and hacking away at a statue with a pickaxe.

In February, the authorities unveiled three restorations at the site: a Roman-style sculpture of a life-size figure and reliefs on the side of the great temple. 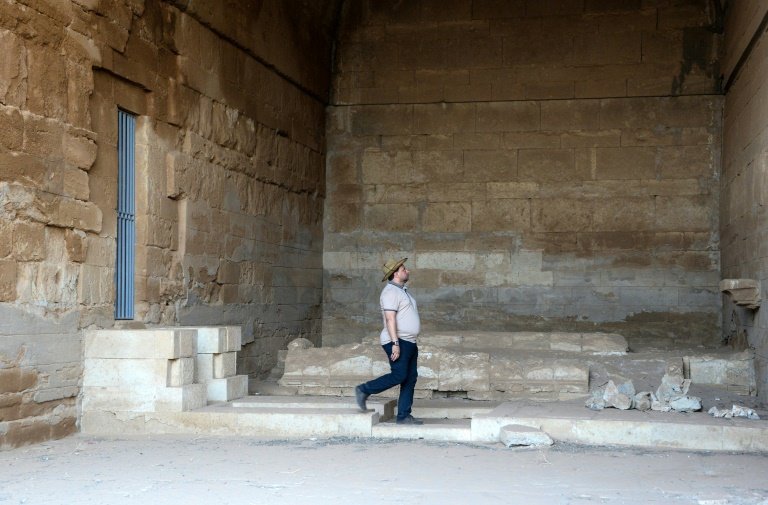 Five years after the defeat of IS, Mosul and its surroundings have regained a sense of normalcy, even as rehabilitation efforts suffer setbacks and many areas still bear the scars of the fight against the jihadists.

The tour of Hatra was organised by the Mosul Heritage House, a private museum inaugurated in June.

But even before it, the site drew individual visitors, according to one of the organisers, Fares Abdel Sattar, a 60-year-old engineer.

This new initiative seeks to "showcase the heritage and identity" of Mosul and its broader Nineveh province, he said.

After its rise to power in 2014 and the conquest of swathes of Iraq and Syria, IS faced counteroffensives in both countries. Iraqi forces finally claimed victory in late 2017. 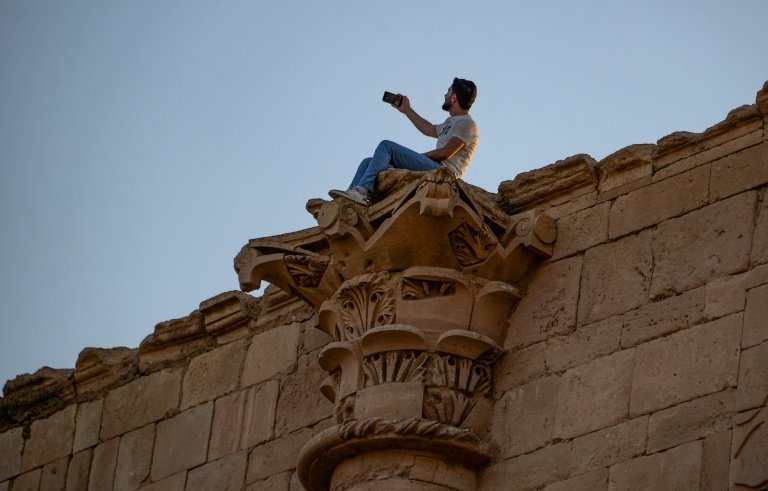 As Iraq gradually opens up to foreign tourism, dozens of visitors -- particularly from the West -- are now exploring the country, with some even venturing into Mosul.

The Hatra group are pioneers, visiting at a time when the US, British and other governments are warning their citizens against travel to Iraq, citing the risks of terrorism, kidnapping, armed conflict and civil unrest.

The tourism sector also suffered a setback with the case of British pensioner James Fitton, who was detained and condemned to 15 years in jail over pottery shards he picked at an archaeological site, before a court in July overturned the sentence and he flew back home.

Religious tourism to the Shiite holy cities of Karbala and Najaf has been thriving, mostly from Iran.

However, challenges remain and tourist infrastructure is still basic in Iraq, a country rich in oil but ravaged by decades of fighting.

"Mosul isn't only war, IS, terrorism," said Beriar Bahaa al-Din, a doctoral student in anthropology at the University of Exeter in Britain, on the Hatra visit.

"Mosul is a civilisation, heritage, culture," he added.

"This impressive site should be full of tourists from across the globe."