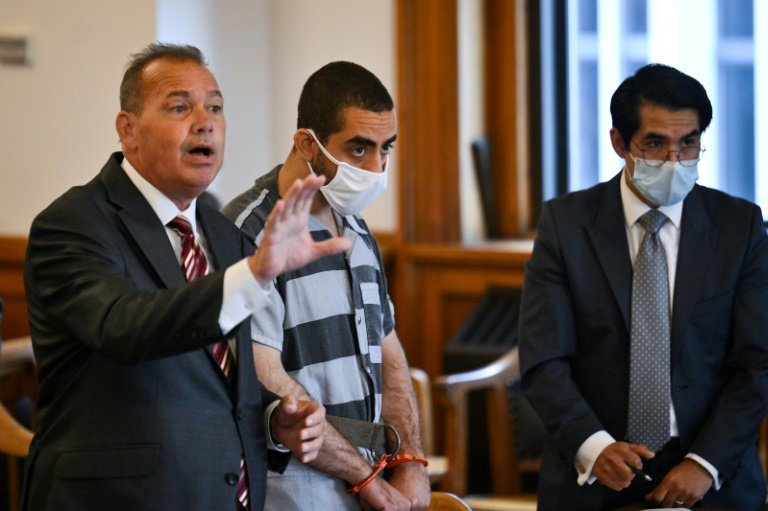 Hadi Matar, the man accused in the attempted murder of British author Salman Rushdie, appears in court for a procedural hearing at Chautauqua County Courthouse in Mayville, New York / © AFP

The man accused of stabbing Salman Rushdie at a literary event pleaded not guilty on Thursday to attempted murder and assault charges at a court hearing in upstate New York.

Cuffed and wearing a black and white striped prison outfit, Hadi Matar, 24, was answering to a grand jury indictment after he allegedly stormed the stage at last Friday's event and stabbed Rushdie repeatedly in the neck and abdomen -- leaving the British author in critical condition.

Following the attack, Rushdie was airlifted to a nearby hospital for emergency surgery.

His condition remains serious but the 75-year-old has shown signs of improvement, and he has been taken off a ventilator.

The prize-winning writer spent years under police protection after Iranian leaders called for his killing over his portrayal of Islam and the Prophet Mohammed in his 1988 novel "The Satanic Verses." 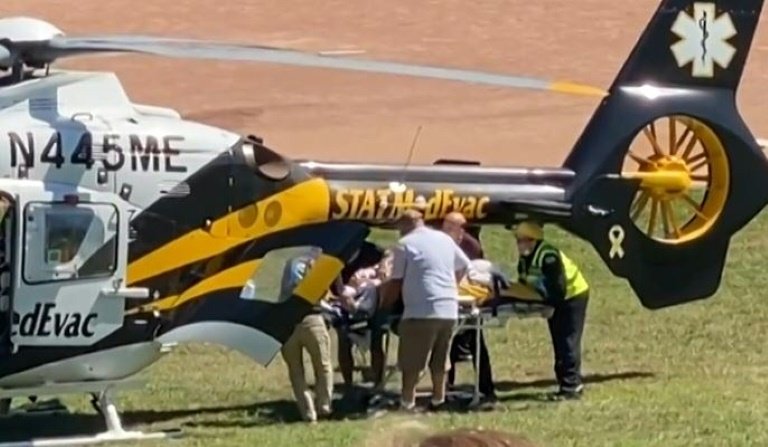 Author Salman Rushdie is seen being loaded onto a medical evacuation helicopter near the Chautauqua Institution in New York after being stabbed on stage on August 12, 2022 / © Horatio Gates/AFP/File

He was about to be interviewed as part of a lecture series at the Chautauqua Institution when a man rushed the stage and stabbed him repeatedly in the neck and abdomen.

Matar was wrestled to the ground by staff and audience members at the lecture, before police took him into custody.

His lawyer, public defender Nathaniel Barone, insisted on the presumption of innocence until proven guilty.

He also warned against litigating the case in the press, voicing concern over an interview with Matar that the New York Post published this week.

In it Matar told the tabloid he was "surprised" that Rushdie had survived the attack.

Barone said these kinds of interviews could render it impossible to assemble an impartial jury. 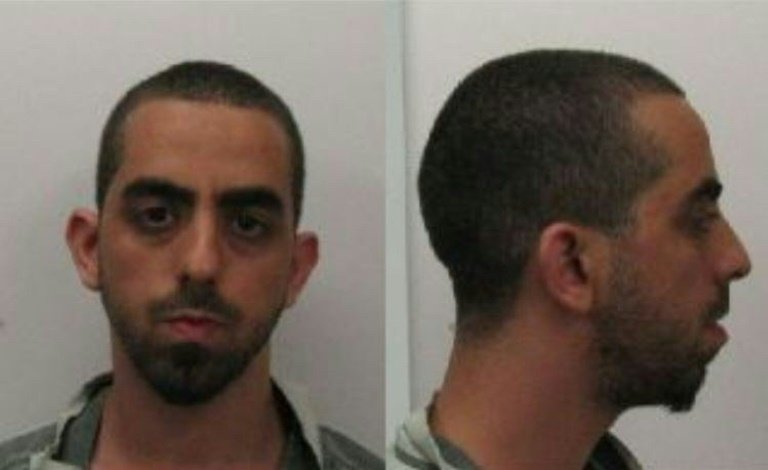 "Maybe, just maybe, prospective jurors hear about certain things that are always in the back of their mind," Barone said to reporters.

According to prosecutor Jason Schmidt, such an interview could work against the defense: "Anytime there's a statement you're looking at the possibility of, you know, an admissions against interest."

Judge David Foley agreed to the defense's request to issue a temporary gag order, which bars the parties from discussing the case in interviews with the press.

Police and prosecutors have provided scant information about Matar's background or the possible motivation behind the attack.

Matar's family appears to come from the village of Yaroun in southern Lebanon, though he was born in the United States, according to a Lebanese official. 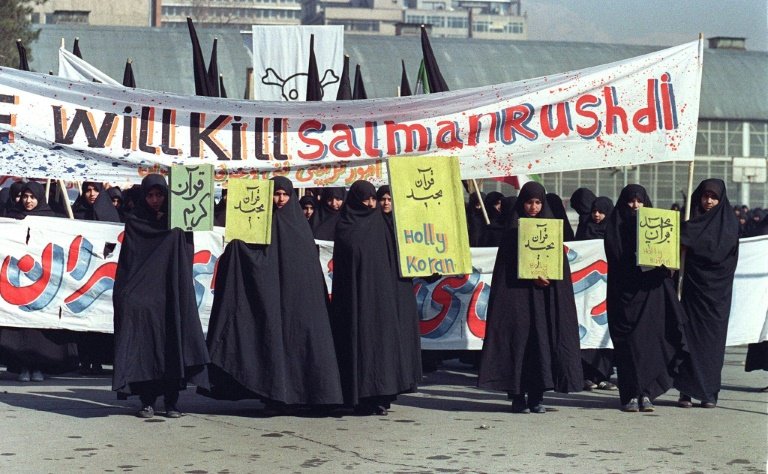 Despite the continued threat to his life, he was increasingly seen in public -- often without noticeable security.

In an interview given to Germany's Stern magazine days before Friday's attack, he had described how his life had resumed a degree of normality following his relocation from Britain.

Iran this week denied any link with Rushdie's attacker but blamed the writer himself for "insulting" Islam in "The Satanic Verses."

"By insulting the sacred matters of Islam... Salman Rushdie has exposed himself to the anger and rage of the people," said Iranian Foreign Ministry spokesman Nasser Kanani said.