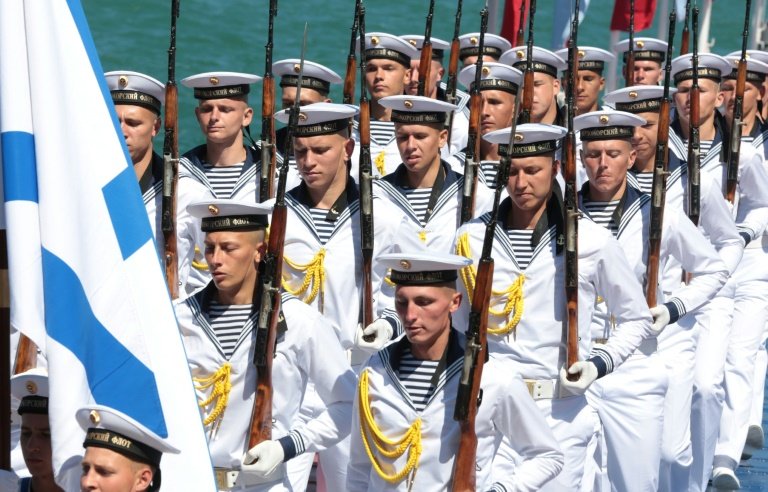 Two massive attacks on Russian bases in Crimea far from the frontline in recent days have given Ukraine a boost -- eight years after Russia's humiliating takeover of the strategic peninsula.

Russia's defence ministry said a series of explosions at an ammunitions storage facility near the village of Dzhankoi on Tuesday, which also damaged a railway line, were an act of "sabotage".

There was no public claim of responsibility by Ukrainian authorities, but presidential aide Mykhailo Podolyak called it "demilitarisation in action" -- using the same terminology employed by Russia to justify its invasion of Ukraine.

The blasts came exactly a week after an attack on an air base which a senior Ukrainian official speaking on condition of anonymity described as a "well-prepared, special partisan job".

Analyst Oliver Alexander said the explosions, which he believes might have been caused by ballistic missiles, were hitting morale on the Russian side and lifting it on the Ukrainian side.

"Crimea has been relatively safe in the last six months. Now it isn't any longer. It does put more pressure on the Russians," he said.

The attacks have sparked panic among Russian tourists in Crimea and concern in Moscow that a newly-built bridge linking Russia to Crimea across the Kerch Strait could be targeted.

Podolyak on Wednesday called for the bridge to be "dismantled."

"Not important how –- voluntary or not," he said, suggesting it, too, was a legitimate military target. 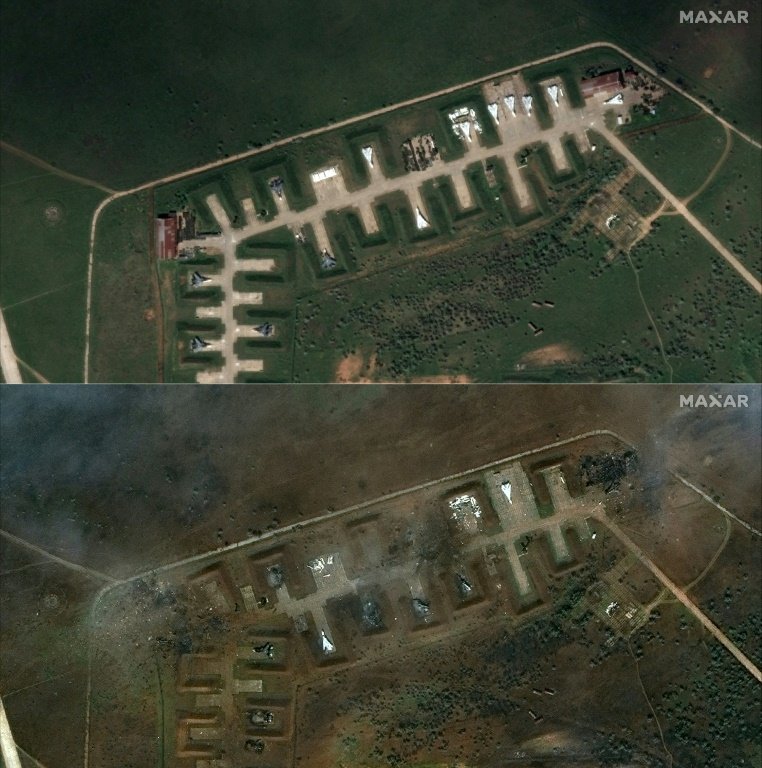 The blasts came exactly a week after an attack on an air base which a senior Ukrainian official speaking on condition of anonymity described as a "well-prepared, special partisan job" / © HANDOUT/AFP/File

The Institute for the Study of War in Washington pointed out that Tuesday's attack was on a key supply hub for Russian forces in southern Ukraine.

It said attacks of the past week were part of "a coherent Ukrainian counter-offensive" to disrupt supply lines and force Russian troops back across the Dnipro River in southern Ukraine.

"Russian supply lines from Crimea directly support Russian forces in mainland Ukraine including those in western Kherson Oblast," it said.

Ukraine says it has recaptured dozens of villages on the southern front and struck strategic targets including bridges in recent weeks.

There have also been several explosions in occupied cities believed to be the work of saboteurs.

On Wednesday, Ivan Fedorov, the mayor of Melitopol, a city close to Crimea which is under Russian occupation, said two explosions had cut the TV signal which was being supplied by Russia.

Britain's defence ministry said Russian commanders would likely be "increasingly concerned with the apparent deterioration in security across Crimea, which functions as a rear base area for the occupation". 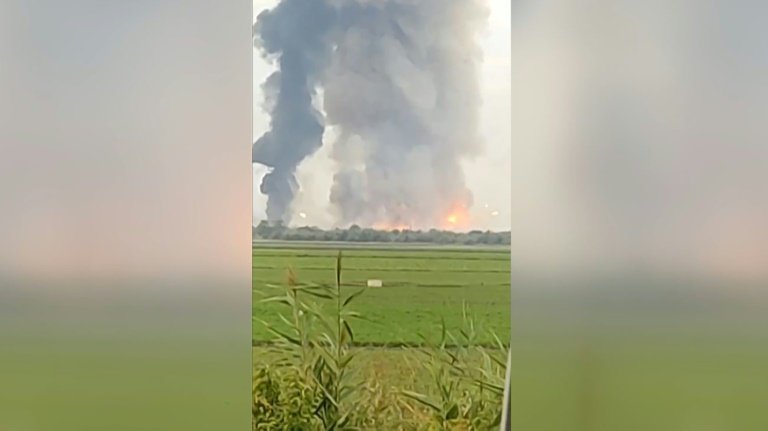 Once on the fringes of the Ottoman Empire, the diamond-shaped trading hub of Crimea was captured by Russian imperialist forces in the 18th century.

It was the site of the last stand by anti-Bolshevik forces after the Russian Revolution of 1917 and was transferred to Soviet Ukraine after World War II.

The port of Sevastopol retained a special status as the headquarters of Russia's Black Sea Fleet.

Following a pro-Western revolution in Kyiv in 2014, Russian forces took over the peninsula, pushing out heavily outmanned Ukrainian soldiers.

After a March 2014 referendum widely seen as a sham, Russia annexed the territory.

In the first hours of its invasion on February 24, Russia poured troops and weapons through Crimea into southern Ukraine. It eventually captured the city of Kherson -- the only major city it holds.

As the war grinds on, the aim of pushing Russian forces back to their positions before the invasion is no longer enough for many Ukrainians who want all their territory, including Crimea, back.

In his daily address on Tuesday, Ukrainian President Volodymyr Zelensky said there were now lines of traffic leaving Crimea for Russia.

"The absolute majority of citizens of the terrorist state start to comprehend or at least feel that Crimea is not a place for them."