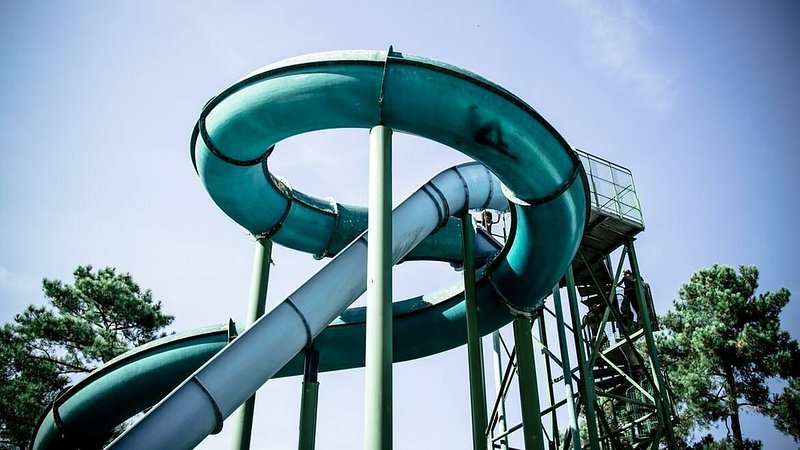 Two children were located by staff in a water park in Hannut, near Liège, in Belgium, where it appeared they had been left by their parents who were visiting the pool.

Park staff found the children - a six month old baby, and a toddler of around 18 months - unconscious in the heat, lying in the midst of a pile of backpacks next to an outdoor swimming pool at the water park.

Staff members immediately alerted the emergency services. The two children were taken to hospital via ambulance for treatment. Both were said to be out of any danger, according to reports in the Belgian media on Monday.

The children's parents were later located inside the park enjoying the swimming pool.

Carmine Frisenda, director of the park, later said that the parents had been unhappy that paramedics were called to the park, expressing more concern over the cost of the ambulance and treatment than over the health of their children.

The parents have since been placed under arrest and police have opened an investigation into the matter.