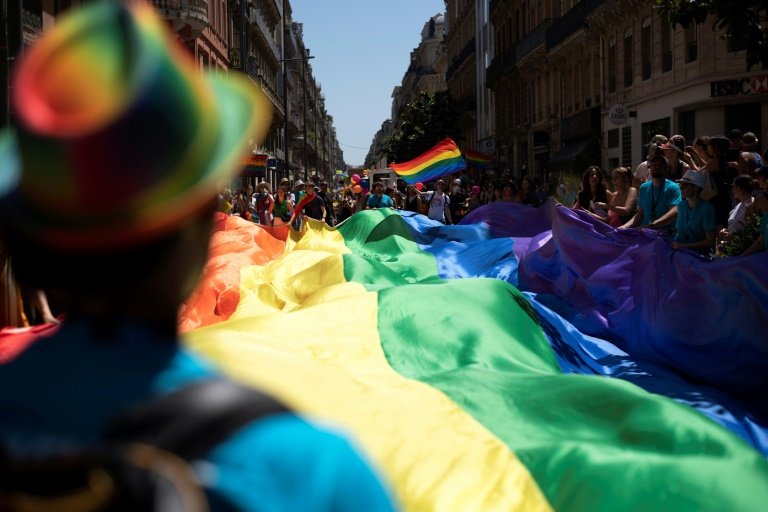 The new envoy will coordinate the foreign ministry's policy and act as "France's voice" for the promotion of LGBTQ rights, Borne told an audience on the 40th anniversary of France's abolition of a World War II-era law discriminating against homosexuals.

The ambassador, to be appointed by the end of the year, will "campaign for the decriminalisation everywhere of homosexuality and trans-identity", she said during a visit to a LGBTQ centre in Orleans, central France.

Borne also announced a three-million-euro ($3.1 million) fund to add 10 new LGBTQ centres to the 35 already operating in France, which have been set up to help lesbian, gay, bi and trans people, as well as those with other sexual identities, "who don't know who to turn to".

She added: "The battle for the minds is not yet won."

Borne insisted that there was "no ambivalence" among the members of President Emmanuel Macron's government on their commitment to LGBTQ rights.

But she acknowledged there had been "hurtful comments" towards LGBTQ people, a reference to Regional Affairs Minister Caroline Cayeux, who joined the government in a reshuffle last month and who has been accused of homophobia over comments against same-sex marriage and adoption.

Speaking in the Senate in 2013, Cayeux said plans to legalise gay marriage at the time went "against nature".

She then sparked outrage last month when, in an apparent attempt to defend herself, she said: "I have to say that I have a lot of friends among those people."

The 73-year-old later apologised on Twitter, saying her remarks had been "inappropriate".