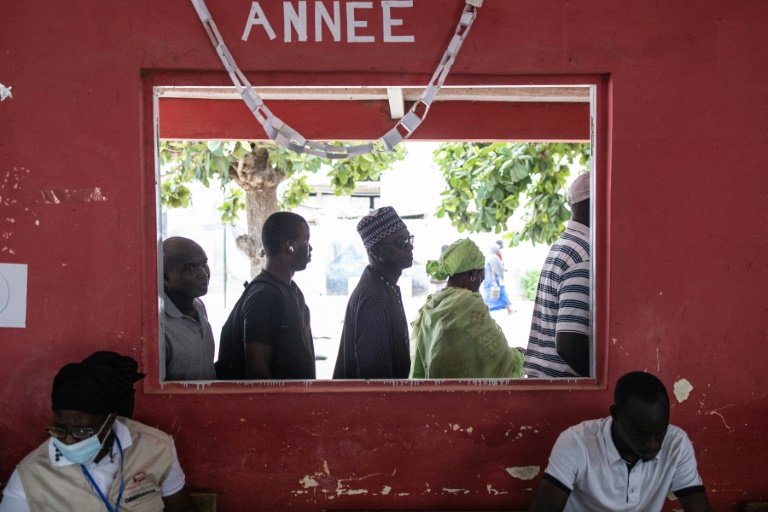 "We won 30 departments" out of the 46 in the west African country and overseas constituencies, Aminata Toure, head of the presidential coalition, told reporters late Sunday.

"This undoubtedly gives us a majority in the National Assembly."

"We have given a majority in the National Assembly to our coalition president", Sall, she added, without giving the number of seats won by her camp or whether it was an absolute or relative majority.

Toure however acknowledged her coalition had been defeated in the capital Dakar in Sunday's vote.

The opposition was swift in rejecting Toure's claims. 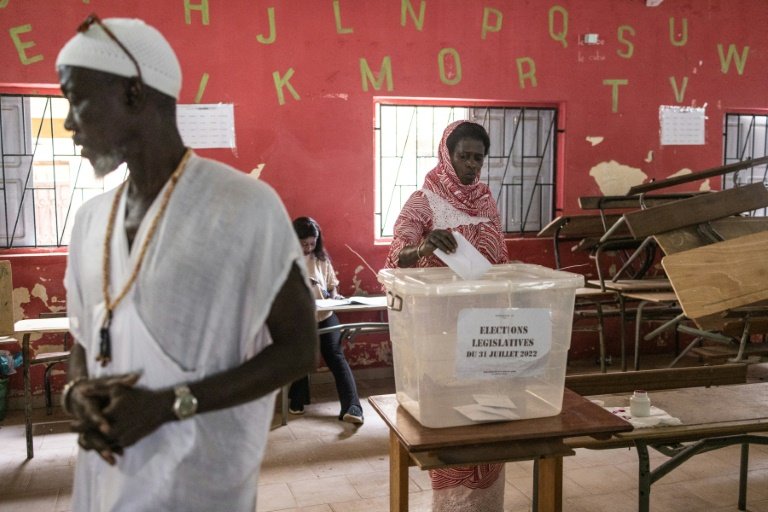 Some 22,000 poll observers have been deployed nationwide / © AFP

"Cohabitation is inevitable. You lost this election at the national level. We will not accept it. This abuse will not pass," said Dias, who is also the mayor of Dakar.

The opposition had hoped the elections would impose a cohabitation, or divided government, on Sall and curb any ambitions he may have for a third term.

Sunday's polls were an important test for Sall after local elections in March saw the opposition win in major cities, including Dakar, Ziguinchor in the south and Thies in the west.

The single round of voting will decide the 165 seats of the single-chamber parliament -- currently controlled by the president's supporters -- for the next five years.

Sall has promised to appoint a prime minister -- a position he abolished and then restored in December 2021 -- from the winning camp.

Some seven million Senegalese were eligible to vote in the election, which passed without any major incidents. 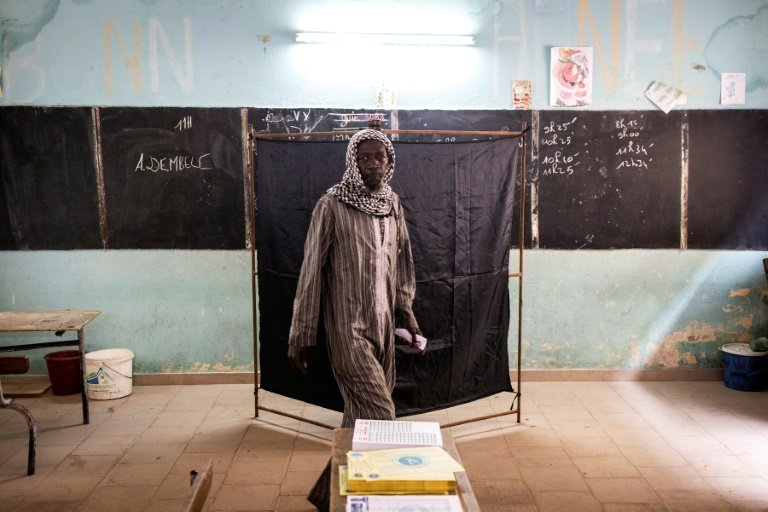 The opposition has questioned the priorities of the government / © AFP

Turnout at several polling stations appeared relatively low, according to AFP correspondents and observers, and the interior ministry said participation had reached 22 percent by 1 pm.

Provisional overall results are expected no later than Friday.

"I hope... there are no disputes," said Lamine Sylva, a 60-year-old artist who voted at a school in Mbao, near Dakar.

"It's like football -- there is a winner and a loser."

Yahya Sall, a retired soldier, said he hoped the new parliament "will have a strong opposition presence... to advance democracy". 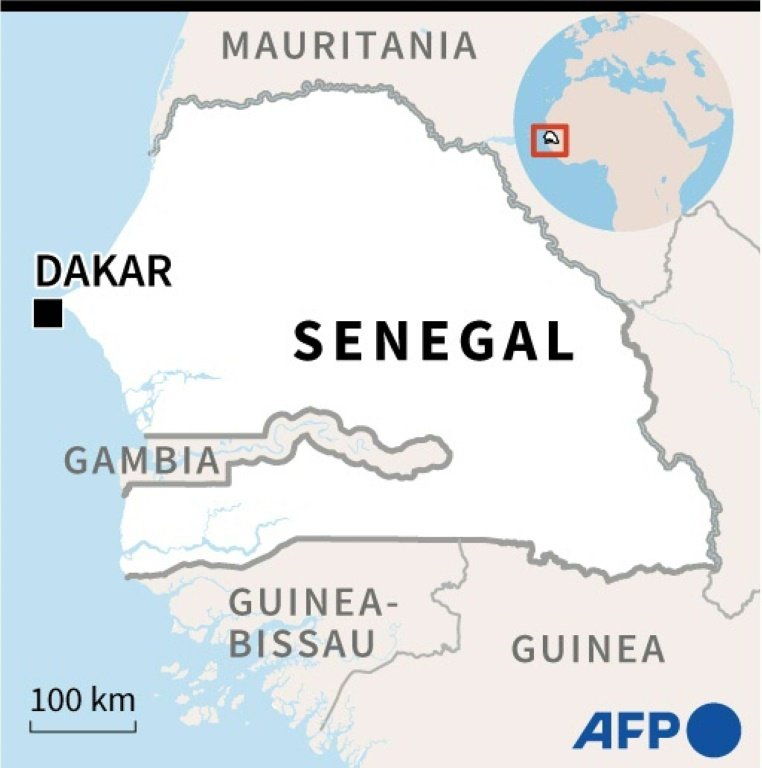 Lawmakers are elected according to a system that combines proportional representation, with national lists for 53 lawmakers, and majority voting in the country's departments for 97 others.

The diaspora elects the remaining 15 members of parliament.

This year, eight coalitions are in the running, including Yewwi Askan Wi ("Liberate the People" in Wolof), the main opposition coalition of Sonko, which came third in the 2019 presidential election.

But he and other members of the coalition were banned from running in Sunday's elections on technical grounds.

Ahead of the poll, Yewwi Askan Wi joined forces with Wallu Senegal ("Save Senegal"), led by former president Abdoulaye Wade.

The two groups agreed to work together to obtain a parliamentary majority and "force governmental cohabitation".

The vote took place against a backdrop of rising prices, in part because of the war in Ukraine.

The opposition has questioned the priorities of the government, which has highlighted its subsidies for oil products and food as well as infrastructure building.

"Is the priority of the Senegalese to build beautiful stadiums, new highways while people are not eating?" Sonko said after casting his ballot in Ziguinchor.

The opposition also wants to force Sall to give up any hope of running for a third term.

He has remained vague on the subject, but any defeat of his supporters in Sunday's vote could upset such plans.

"If Macky Sall loses them (the legislative elections), he will no longer talk about a third term," Sonko said.

The 21-day election campaign passed in a mostly calm atmosphere.

The pre-campaign period, however, was marked by violent demonstrations that left at least three people dead after several members of the main opposition coalition, including Sonko, were banned from taking part.

On June 29, the opposition eased tensions by agreeing to take part in the elections, which it had threatened to boycott.