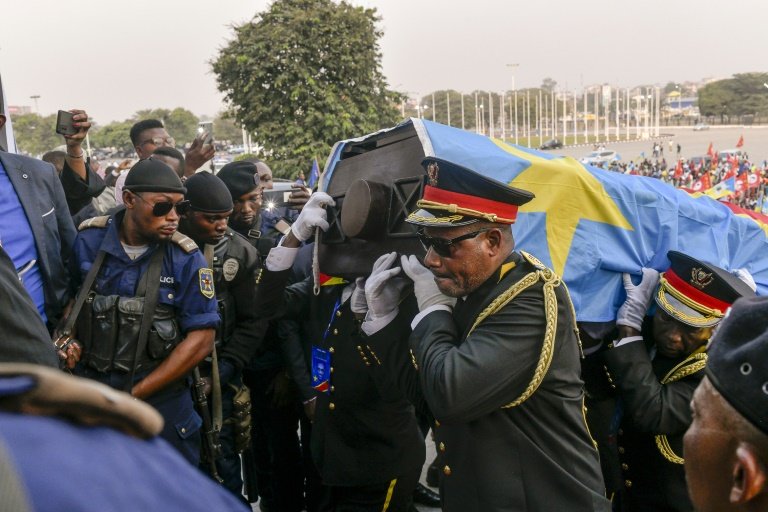 A coffin bearing Lumumba's remains was taken to parliament for commemoration on Wednesday, the eve of the interment / © AFP

The scant remains of DR Congo's fiery independence hero Patrice Lumumba were interred on Thursday after a nine-day homage that stirred traumatic memories and national pride.

Hailing Lumumba as "our national hero," Tshisekedi declared: "May the land of our ancestors be sweet and mild to you."

A single gold-crowned tooth, returned by Belgium, is all that remains of the young nationalist.

He was murdered in January 1961 at the age of 35, just months after becoming Congo's first post-colonial prime minister. 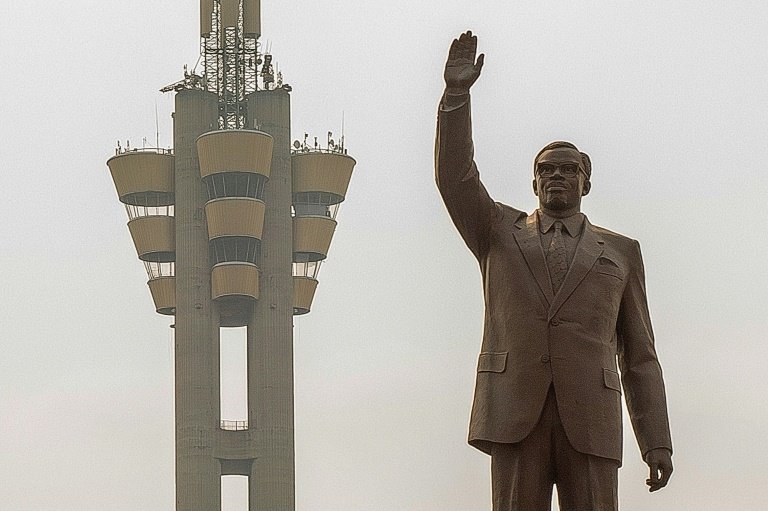 In a solemn ceremony coinciding with the country's 62nd anniversary, the remains were interred in a mausoleum beneath a statue of Lumumba on an avenue in the capital Kinshasa that also bears his name.

Didier Shonda, 24, told AFP that he had come from Lumumba's home region of Sankuru for the ceremony.

With the return of the remains "his spirit will no longer wander," said Shonda.

"We now know where to come to replenish our resources to totally free our country and the youth of Africa."

Lumumba was among the vanguard of pan-African leaders who led the charge to end colonialism in the late 1950s.

He rose to prominence in 1958 when he launched a political party, the Congolese National Movement (MNC), which called for independence and a secular Congolese state.

He stunned Belgium with a speech on independence day on June 30, 1960 that was attended by the country's monarch, King Baudouin.

In it, he accused the exiting colonial masters of racism and "humiliating slavery."

"We experienced the slurs, the insults, the beatings that we had to undergo morning, noon and evening, because we were negroes," he declared.

Just 75 days later, Lumumba was forced out by a coup fomented with the help of Belgium and the CIA, which also opposed the support he had requested from the Soviet Union.

In January 1961, Lumumba was handed over to the authorities in mineral-rich southeast Katanga province, which had seceded from the fledgling nation months earlier with Belgium's support.

He was shot dead and his body was dissolved in acid, but a Belgian police officer involved in the killing kept one of his teeth as a trophy. 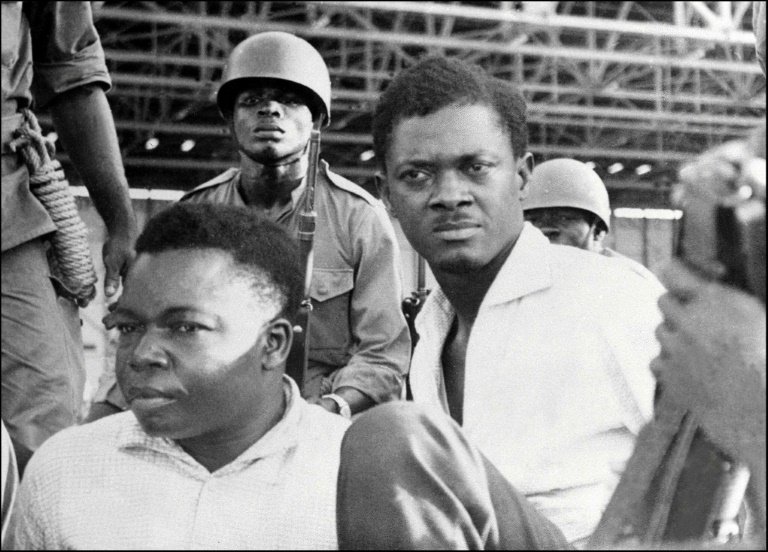 Congolese independence hero Patrice Lumumba, right, and Joseph Okito, the vice president of the senate, were arrested in December 1960 / © AFP/File

In 2016, the Belgian authorities seized the relic from his daughter.

After a long campaign by Lumumba's family, Belgium returned the tooth on June 20, a move that followed a visit of reconciliation by Baudouin's nephew and successor, King Philippe.

The remains were taken to Lumumba's home area of Sankuru in the centre of the country, to his political stronghold of Kisangani in the northeast and finally to the place where he was murdered before being flown to Kinshasa.

"The figure of Patrice Lumumba is a prime symbol of national unity, transcending political differences," said Evariste Mabi, a premier in the 1980s under Lumumba's nemesis, dictator Mobutu Sese Seko. 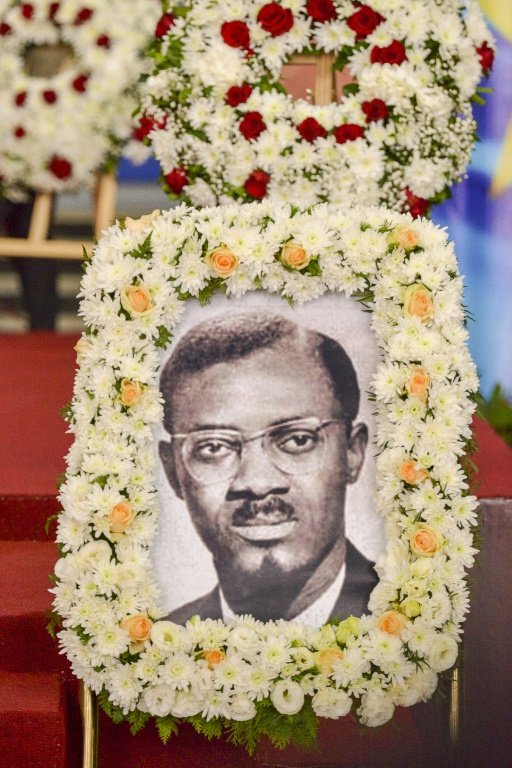 "(He) embodies the people's successful struggle for freedom."

Belgium's rule over what is now the Democratic Republic of Congo was one of the harshest imposed by the European powers that ruled most of Africa in the late 19th and 20th centuries.

King Leopold II governed the vast country -- a swathe of central Africa the size of continental western Europe -- as his personal property between 1885 and 1908, before it became a Belgian colony.

Historians say millions were killed, mutilated or died of disease as they were forced to collect rubber under his rule. The land was also pillaged for its mineral wealth, timber and ivory.

Tshisekedi thanked Lumumba's family for their campaign but also singled out "the Belgian people and authorities" for praise.

"They have helped the restoration of truth... after years of denial," he said.

"It's only after telling the truth, after establishing responsibilities, that we, Congolese and Belgians, can jointly enter the phase of forgiveness, justice and genuine and final reconciliation."