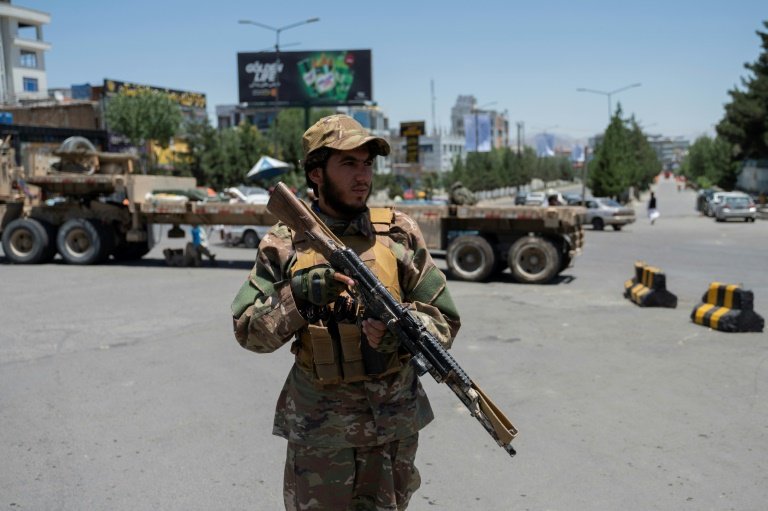 Obedience to the leadership was the most important principle of Afghanistan's Islamic system, a senior Taliban official said Thursday, as thousands of religious scholars gathered in the capital for a men-only meeting to discuss the group's hardline rule.

Officials have provided scant details of the three-day "jirga" -- a traditional gathering of influential people that settles differences by consensus -- and the media is also barred from attending.

There were reports from residents and on social media on Thursday afternoon of gunfire near the venue in west Kabul, but Taliban officials tweeted the meeting was continuing normally.

Some speeches are being broadcast on state radio -- with most calling for unity behind the Taliban's rule.

"Obedience is the most important principle of the system," Habibullah Haqqani, the head of the gathering, said in his opening remarks.

"We must obey all our leaders in all affairs, sincerely and truly, and should obey in a good manner."

The gathering comes a week after a powerful earthquake struck the east of the country, killing over 1,000 people and leaving tens of thousands homeless.

Even before the quake, the Taliban were struggling to administer a country that had long been in the grip of economic malaise, utterly dependent on foreign aid that dried up with the overthrow of the Western-backed government in August 2021.

Officials from the United States were due to meet senior Taliban leaders in Qatar Thursday for talks on unlocking some of Afghanistan's reserves, with Washington seeking ways to ensure the money goes to help the population rather than the Islamist group. 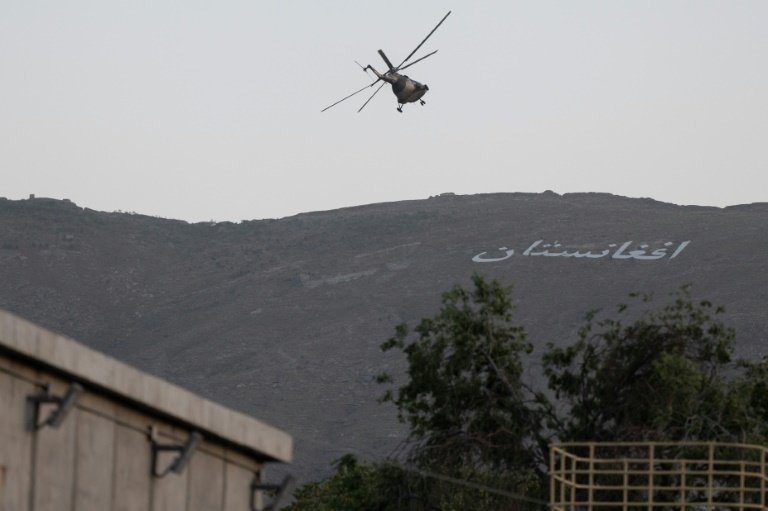 A Taliban source told AFP this week that criticism of the regime would be allowed at the three-day jirga, and thorny issues such as the education of girls -- which has divided opinion in the movement -- would be discussed.

But women would not be allowed to attend the gathering, with deputy Prime Minister Abdul Salam Hanafi telling state broadcaster RTA on Wednesday there was no need because they would be represented by male relatives.

"The women are our mothers and sisters... we respect them a lot," he said.

"When their sons are in the gathering it means they are also involved."

Since the Taliban's return, secondary school girls have been barred from education while women were dismissed from government jobs, forbidden from travelling alone and ordered to dress in clothing that covers everything but their faces.

They have also outlawed playing non-religious music, banned the portrayal of human figures in advertising, ordered TV channels to stop showing movies and soap operas featuring uncovered women, and told men they should dress in traditional outfits and grow their beards.

One leading cleric said anyone attempting to topple the Taliban regime should be beheaded.

"This (Taliban) flag has not been raised easily, and it will not be lowered easily," Mujib ur Rahman Ansari, the imam of Gazargah Mosque in Herat, told the gathering.

"All religious scholars from across Afghanistan should come to this conclusion and agree... that whoever commits the smallest act against our Islamic government should be beheaded and eliminated."

A letter from the prime minister's office seen by AFP said each of Afghanistan's more than 400 districts should provide three delegates to the meeting.

Cities, religious groups and other organisations have sent representatives, bringing the gathering to over 3,000 -- the biggest leadership collective since the Taliban returned to power.

Afghan media is abuzz with speculation that Taliban supreme leader Hibatullah Akhundzada -- who has not been filmed or photographed in public since the group returned to power -- may attend.

Only a handful of unverified audio recordings of his speeches have been released since August from Kandahar, the Taliban's birthplace and spiritual heart.

The Taliban have thrown a dense security blanket over the capital, with roads leading to the jirga venue blocked, or bristling with checkpoints.