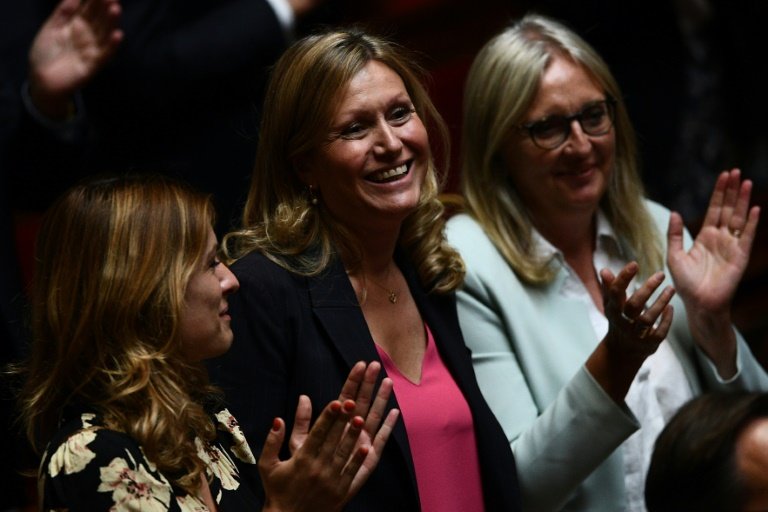 France's lower house of parliament on Tuesday agreed to pick an MP from President Emmanuel Macron's centrist coalition as the first woman speaker, despite the ruling alliance losing its majority in legislative elections.

The June 19 poll saw surges for the far right and hard left and opposition forces have said they will not be lured into a lasting arrangement to support Macron's government, which is 37 seats short of an overall majority.

Yael Braun-Pivet, who had been serving as the minister for overseas territories, is the first woman to ever hold the post of speaker in the history of the National Assembly.

Despite the loss of the majority, Macron's ruling alliance still managed to push through her appointment in the second round of voting.

Prime Minister Elisabeth Borne and other senior Macron backers have been trying to win over individual right-wing and moderate left parliamentarians to bolster their ranks.

Borne, appointed last month, is France's second woman prime minister after the brief stint by Edith Cresson in the 1990s. 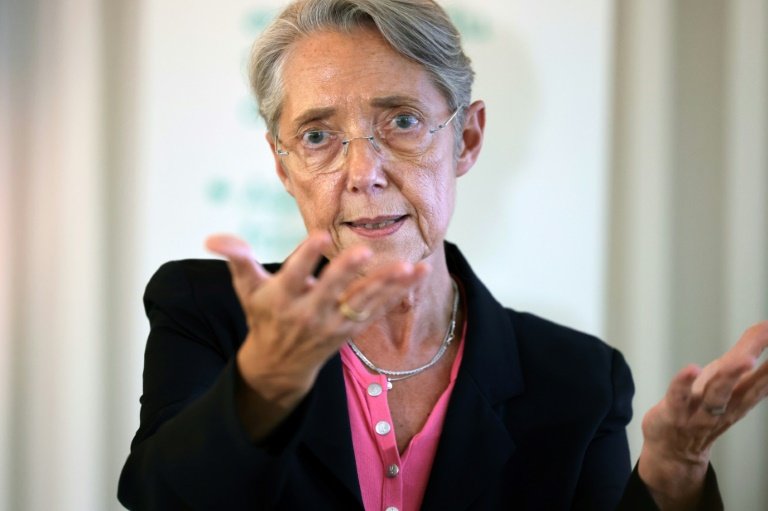 Olivier Marleix, head of the conservative Republicans group seen as most compatible with Macron, met Borne on Tuesday. "We've told her again there is no question of any kind of coalition," he said.

But he added that the prime minister "really showed that she wanted to listen to us. That's quite a good sign.

"We're here to try and find solutions," he added.

"There will be some draft laws where I think we should be able to work together," including one to boost households' purchasing power in the face of food and energy inflation.

"It's not in the interest of parties who have just been elected" to make a long-term deal to support the government, said Marc Lazar, a professor at Paris's Institute of Political Studies (Sciences Po).

One key question will be whether Thursday's vote to head the finance committee -- with its extensive powers to scrutinise government spending -- will be won by an MP from the far-right National Rally (RN).

Led by Macron's defeated presidential opponent Marine Le Pen, the RN would usually have a claim on the post as the largest single opposition party.

It faces a stiff challenge from the NUPES left alliance -- encompassing Greens, Communists, Socialists and the hard-left France Unbowed (LFI) -- who agreed Tuesday on a joint candidate after some internal jostling.

Next week could see exchanges heat up in the chamber, as government chief Borne delivers a speech setting out her policy priorities.

It is not yet clear whether Borne will call the traditional vote of confidence following her appearance -- which is not strictly required under France's Fifth Republic constitution.

Macron told AFP at the weekend that he had "decided to confirm (his) confidence in Elisabeth Borne" and asked her to continue talks to find either allies for the government in parliament or at least backing for crucial confidence and budget votes.

The president has ruled out both tax increases and higher public borrowing in any compromise deals with other parties.

Even as the government projects business almost as usual, hard-left LFI especially has vowed to try to prevent key proposals, such as the flagship reform to raise the legal retirement age from 62 to 65.

Party deputy chief Adrien Quatennens said Sunday there was "no possible agreement" with Macron, saying cooperation would "make no sense".

"We haven't heard (Macron) move or back down one iota on pension reform" or other controversial policies, he added.