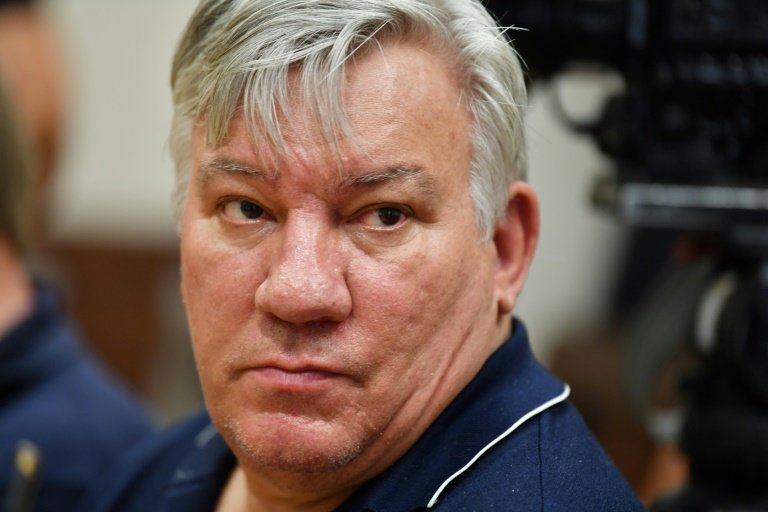 A suspected drug kingpin dubbed the "Pablo Escobar of Brazil" appeared in court in Hungary on Thursday to fight attempts to extradite him to his home country.

Sergio Roberto de Carvalho, described by Brazilian police as "one of the biggest international traffickers today", was arrested in the Hungarian capital Budapest on Tuesday.

The judge in Thursday's hearing in a Budapest court said that Carvalho was taken into custody following an Interpol red notice signed by a Brazilian court in November 2020.

According to that notice, he is accused of involvement in the distribution of 45 tonnes of cocaine from Brazil to Europe between 2017 and 2019, and of laundering millions of dollars through several front companies.

Carvalho claimed in court that the case against him was politically motivated, with his lawyer arguing that he would not receive a fair trial in Brazil.

The judge left the final decision on whether or not Carvalho can be extradited to Justice Minister Judit Varga, and remanded him in custody until August 2.

Hungarian police said on Wednesday that they were tipped off about Carvalho's presence by international partners, but that the investigation was hampered by the fact that Carvalho had 10 different ID documents.

Police say Carvalho initially denied being the wanted man, but his identity was established after his fingerprints were taken.

According to Brazilian media, Carvalho is a former policeman who has long lived in Europe under a false identity.

He was arrested in Spain but after posting bail, faked his death of Covid-19 in 2020 and disappeared from the radar, Brazilian broadcaster TV Globo reported last year.

The police statement said more than 500 million reais (some $100 million) have been seized from the criminal organisation Carvalho was said to lead.