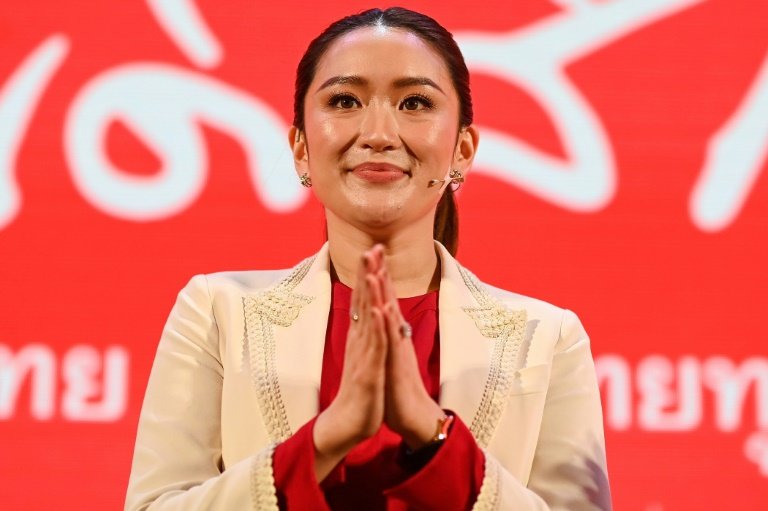 She has half a million followers on Instagram, leads a glamorous lifestyle and describes herself as the "little girl" of former premier Thaksin Shinawatra -- one of the most influential and controversial figures in modern Thai history.

The 35-year-old Paetongtarn Shinawatra, youngest of billionaire tycoon Thaksin's three children, is now launching herself into the country's deeply divided political scene ahead of a national election due by March 2023.

The move brings the Shinawatras' influence to a new generation and sets the stage for the latest round in the ultra-rich clan's 20-year tussle with the kingdom's royalist-military elites.

For now, Paetongtarn has a low-key role with the main opposition Pheu Thai party but she is widely tipped to be named its candidate for prime minister when an election is called.

The 72-year-old Thaksin, ousted as PM in a military coup in 2006, pops up regularly in Paetongtarn's social media posts hugging her baby or posing with his daughter over a bowl of noodles.

Paetongtarn says she draws strength from her father's "unwavering support" and insists she will always be his "little girl". 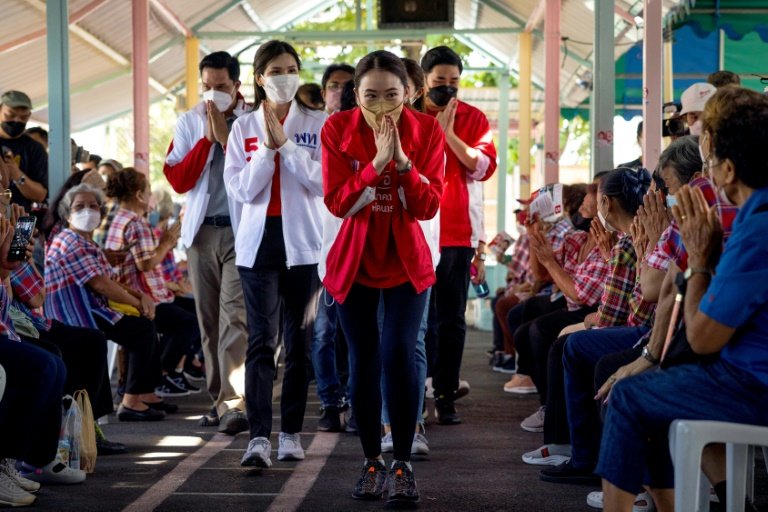 It is a sentiment that endears her to the legion of supporters, many of them poor and rural, who swept Thaksin to election victories in 2001 and 2005.

"We need you. We miss your father," a well-wisher told her during campaigning for Bangkok local elections last month.

But it will also raise the hackles of the powerful royalist and military elites who despise Thaksin and have long suspected him of manipulating the opposition to their political dominance from abroad.

Parties linked to the tycoon have won the most seats at every Thai election since 2001, only to find themselves toppled by coups or court rulings preceded by massive street protests.

Thaksin, the former Manchester City owner who built a telecoms empire with a fortune estimated by Forbes at nearly $1.9 billion, now lives in self-imposed exile in Dubai to avoid corruption charges he says are politically motivated.

His sister Yingluck was elected PM in 2011, but was herself deposed by General Prayut Chan-O-Cha in a 2014 coup.

Despite her current placeholder role with Pheu Thai's inclusion and innovation committee, Paetongtarn makes no secret of her ambitions.

"We can transform Thailand from a country that is riddled with debt, filled with misery, with no future in sight, into a country filled with opportunity and hope for us and future generations," she told AFP at a party conference last month. 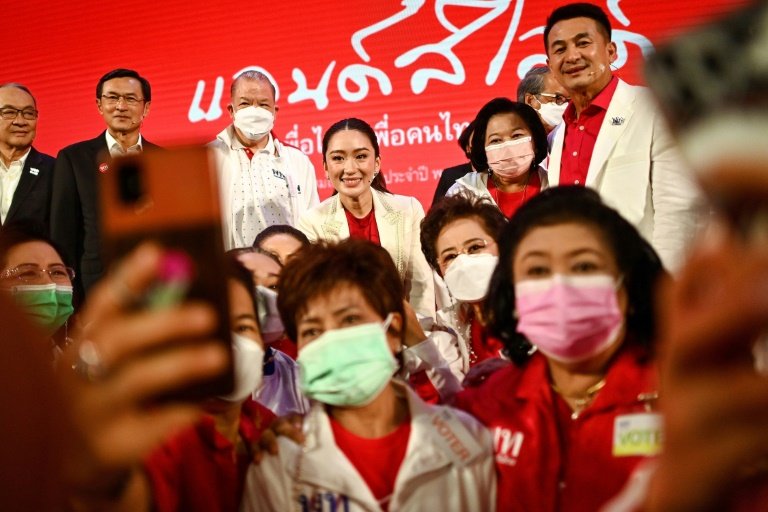 Prayut -- who became PM in a controversial election in 2019 -- is viewed as a poor economic manager and increasingly unpopular, particularly among the young, thousands of whom took to the streets in 2020 to demand democratic change.

In a further sign of his weakening grip, the candidate Prayut backed for Bangkok governor was thrashed in last month's election, won resoundingly by a former Pheu Thai minister.

This was a first taste of campaigning for Paetongtarn, who manages the hotel branch of her family's real estate company.

Thaksin's five years in power saw an economic upturn and a boost for the rural poor, but critics say the period was marked by graft, nepotism and authoritarianism.

Paetongtarn insists Thailand improved under his rule, and says that like her father, she feeds off adversity.

"How could I not be proud of my dad after all he has done for our country?" she says.

"Thanks to him, not only am I not afraid of criticism, but I see it as an opportunity for improvement."

Given Prayut's unpopularity, and the lack of a charismatic alternative in the army-linked Palang Pracharat Party, Pheu Thai believe they can win the election.

Paul Chambers, of the Center of ASEAN Community Studies at Naresuan University in Thailand, said the party was hoping to capitalise on the "perfect storm" facing the current government. 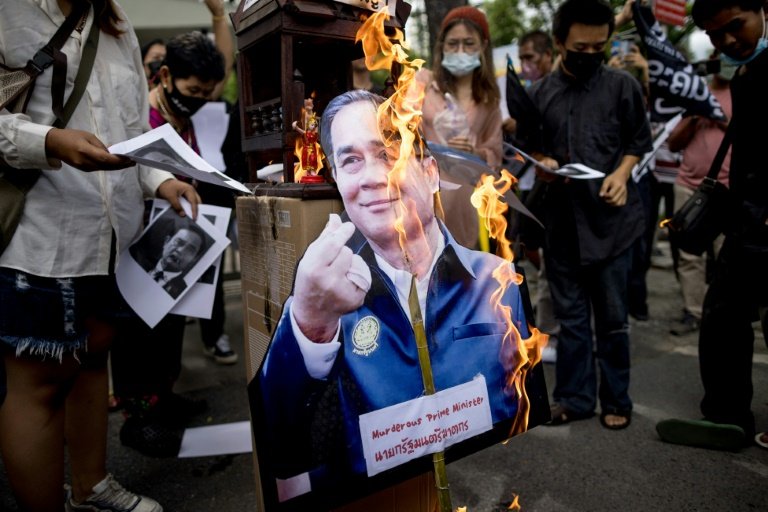 Victory for Paetongtarn might also mean a way back to Thailand for the 72-year-old Thaksin. Last year he vowed to return to the kingdom "through the front door".

But despite the power of the Shinawatra brand, Pheu Thai and Paetongtarn face formidable hurdles to winning power.

To become prime minister a candidate must win a majority in the 500-seat lower house and the 250-seat senate.

But under the constitution drafted by the junta in 2017, the senate is full of handpicked military loyalists.

A similar scenario unfolded in the 2019 election -- Pheu Thai won most seats in the lower house but the military-controlled senate allowed Prayut to form a coalition.

"Whatever happens following the next election, the pro-military parties will do all they can to take office and try to legitimise why Pheu Thai should not form a coalition," Chambers says.