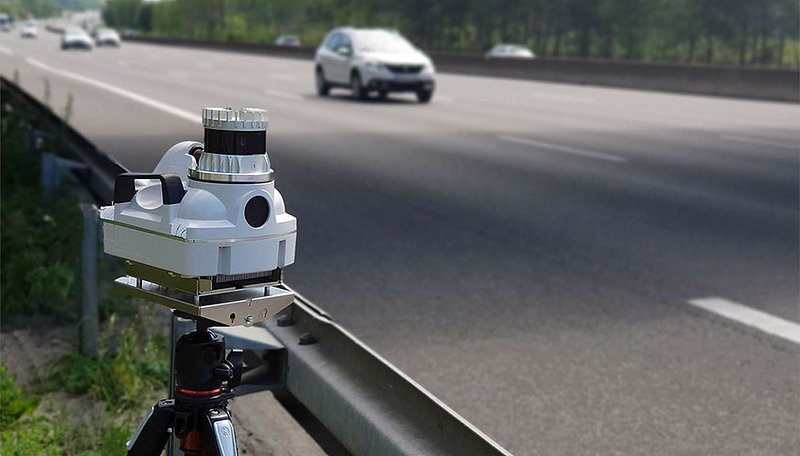 The new 'Parifex Nano' speed camera, which has just been authorised for use along French roads, can do much more than just catch speeding motorists.

Currently, the main focus of fixed speed cameras is on catching drivers who break speed limits. Some are also able to tell when a motorist jumps a red light.

But a new type of speed camera with many more features is about to be introduced: the Parifex Nano. Freshly approved in France, it will be able to monitor infractions including:

In short, a "super speed camera" that will crack down further on road traffic violations.

How does it work?

Parifex has been working on this speed camera, which is based on "3D Lidar" technology, for six years. As a sensor, 3D Lidar is a first in the world of automatic speed cameras, even though it is already used in autonomous cars, telephones, and even robot vacuum cleaners.

Its role is to measure speed using a set of scanning lasers. These lasers model the space in three dimensions by locating various objects in the environment, including vehicles and their trajectories, over a distance of almost 100 metres. It can measure a speed of between 30 and 250 km/h, and can be used over 360°.

A technology that allows it to measure multiple road parameters, such as the exact moment the car crosses a red light, or the continuous line.

Number of speed cameras on the rise in France

Currently, the Nano is only approved for use in the cabs of double-sided speed cameras, reports the French website Radar-auto.com. In fact, the Nano is already there. It is hidden in the small round box which overhangs the cabin, but is used until now only "to determine the type of vehicle". Meanwhile, the speed is measured by a 'Doppler' speed camera installed in bottom of the cabin. 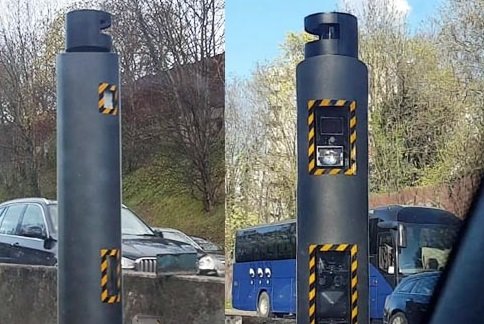 But in the long run, it is the Nano that will take the lead and could become the standard, both as a fixed or mobile speed camera. In addition, France is aiming to increase the pressure, by increasing the number of operational speed cameras on the roads to 4,700, thanks in particular to privately operated speed cameras.

If the country achieves its objective, this will make France the European country with the third-most speed cameras, according to 'Auto-Plus'.