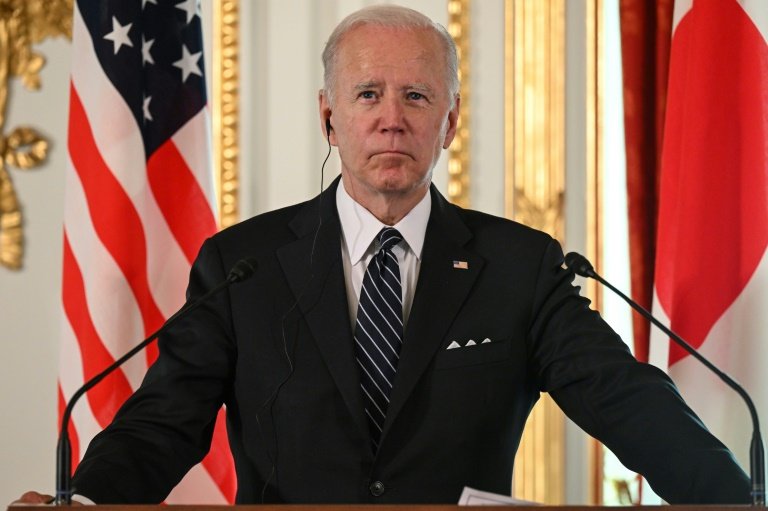 With a warning to China that the United States will defend Taiwan, President Joe Biden has offered the island its loudest reassurance in decades but brought more uncertainty to a US stance designed to be ambiguous.

On a visit to Tokyo, Biden gave an unequivocal yes when asked if the United States would defend Taiwan in an invasion by China, which claims the self-governing democracy off its coast as its own.

"That's the commitment we made," Biden told a news conference, drawing a link between Taiwan and Russia's invasion of Ukraine and calling for Moscow to pay a "long-term price" as a message to China.

But the White House and Pentagon quickly said that US policy "has not changed" on Taiwan, just as Beijing voiced anger over Biden, who has made similar remarks before in lower-profile settings.

Since switching recognition to Beijing in 1979, the United States has committed to providing Taiwan with the means to defend itself but has kept a "strategic ambiguity" on whether it would intervene militarily.

A growing constituency, especially in the Republican Party, advocates a switch to "strategic clarity," believing an explicit promise to defend Taiwan is needed to deter an increasingly assertive and powerful Beijing.

Sung Wen-ti, an expert on Taiwan at the Australian National University, said that Biden was trying to "have the cake and eat it too."

"Biden's 'slip of tongue' and subsequent walking back, when read as a Freudian slip, still increases perceived US resolve -- the goal of strategic clarity -- without incurring the costs of clarity," he said. 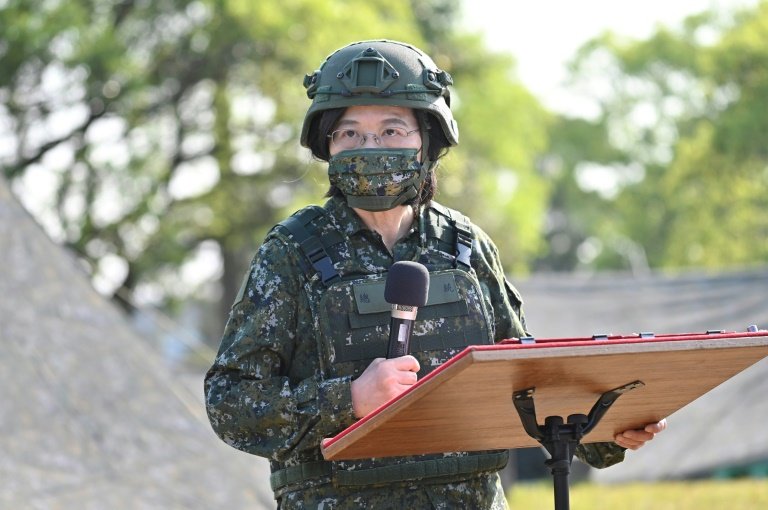 Bonnie Glaser, Asia director at the German Marshall Fund of the United States, noted that polls in Taiwan had shown a sharp drop since the Ukraine invasion in confidence that Washington would defend the island, following propaganda by Beijing.

Glaser said Biden was also likely seeking to reassure his host, Japanese Prime Minister Fumio Kishida, who has voiced concern about instability in the Taiwan Strait.

Biden "has weakened the policy of strategic ambiguity and I think that's deliberate," Glaser said.

But Glaser said the remarks left unanswered questions and that it was problematic to suggest that the United States would defend Taiwan in all circumstances.

"I think confusion in our policy undermines deterrence," she said.

Biden also suggested that the United States agreed with Beijing on there being only one China, although Washington in the landmark 1972 Shanghai communique said only that it acknowledged Beijing's position.

Just Friday, State Department spokesman Ned Price said that the United States "does not subscribe to the PRC's 'One China principle'" and accused the People's Republic of China of mischaracterizing the US position.

In his willingness to defend Taiwan, Biden is deviating sharply from his vocal rejection of committing US troops in Ukraine. 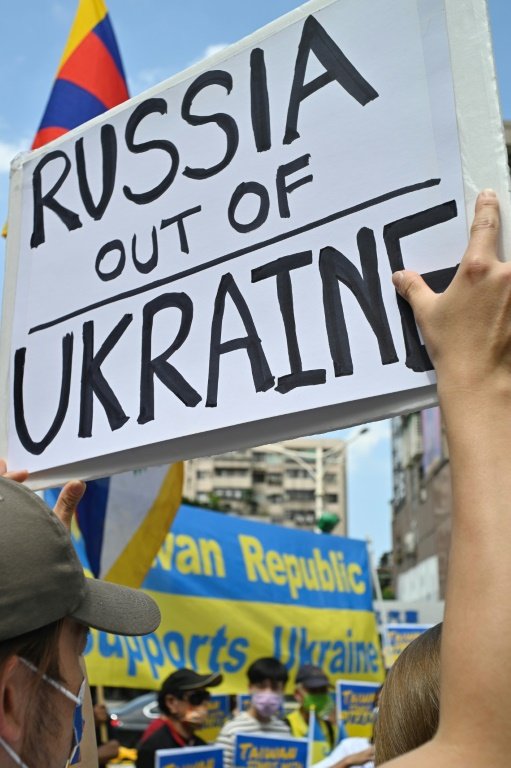 The United States has poured aid into Ukraine, last week approving another $40 billion, but Biden has warned that direct confrontation with Russia risked "World War III."

China, like Russia, has nuclear weapons. But the Biden administration has described Beijing as the only long-term global competitor of the United States.

The United States and Australia have already been voicing alarm that China could extend its reach into the Pacific through a new maritime deal with the Solomon Islands.

And while the Russian invasion of Ukraine has had a major impact on wheat supply to the developing world, Taiwan has a resource vital to the US economy -- semiconductors.

A study this year by the Center for a New American Security noted that Taiwan accounts for 92 percent of the world's most advanced semiconductors.

In a simulation, the think tank saw Taiwan seeking a familiar model "wherein the United States promised to protect the oil-producing Persian Gulf states in a tacit agreement for unfettered access to energy."

The United States has been gradually chipping away at its reticence on Taiwan, letting US officials meet openly with counterparts and pressing for the island's inclusion in international organizations.

Senator Tom Cotton, a hawkish Republican, said that Biden needed to state a shift to "strategic clarity" in a clear, prepared text.

"Otherwise, the continued ambiguity and uncertainty will likely provoke the Chinese communists without deterring them -- the worst of both worlds," he said.