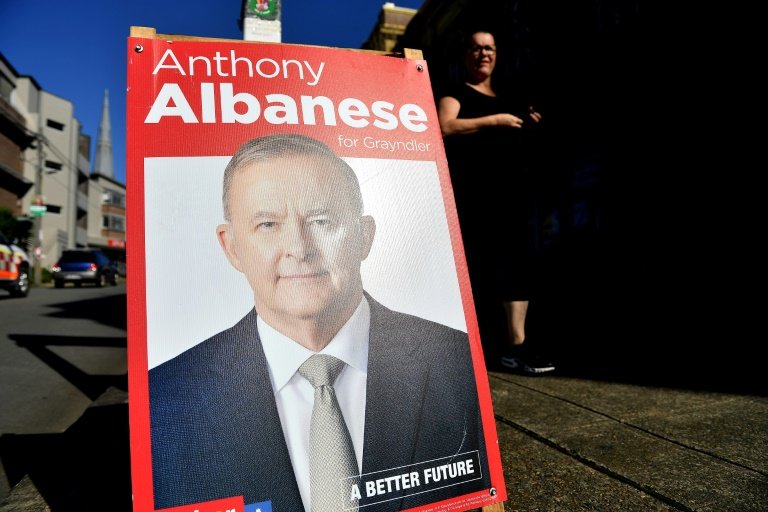 Anthony Albanese, Australia's newly elected prime minister, was rushed to hospital last year after a four-wheel-drive slammed into his car.

"I thought that was it," he told a local radio station.

At the time, his Labor Party trailed behind the conservative government in opinion polls, struggling to cut through during the Covid-19 pandemic.

But the near-death experience changed his life, Albanese told media.

In its wake, the opposition leader, 59, recovered on all fronts: overcoming serious injury, shrugging off rumblings of a party leadership coup and shedding 18 kilograms (40 pounds) -- an image revamp that raised some eyebrows.

Vitally, though, he was able to pull ahead of the country's ruling conservative coalition in the polls and carry his party to victory. 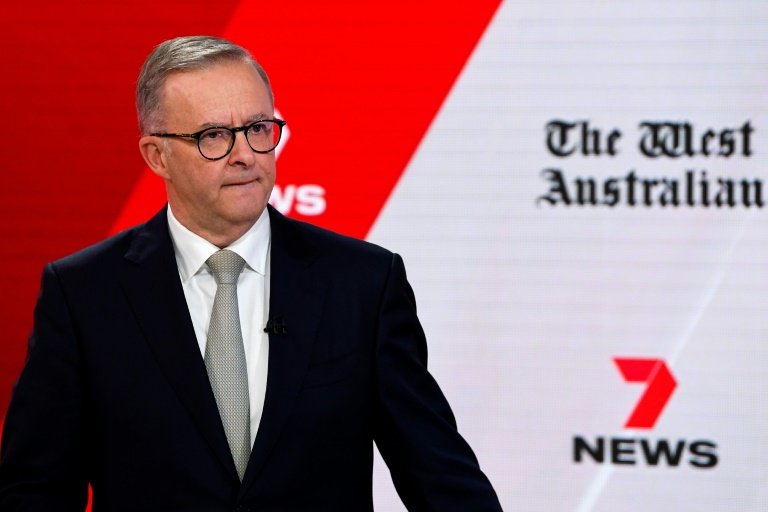 Albanese, nicknamed "Albo", was elected to parliament in 1996, and in his first speech thanked his mother, Maryanne Ellery, for raising him in tough circumstances.

The pair lived in public housing in Sydney during Albanese's childhood and his single mother often struggled to make ends meet.

"It says a lot about this country," he said on the eve of his election, voice cracking with emotion. "That someone from those beginnings... can stand before you today, hoping to be elected prime minister of this country tomorrow."

The aspiring politician joined the left-wing Labor Party in high school and later became deeply involved in student politics at the University of Sydney.

He was the first person in his family to go to university and has said his working-class roots shaped his worldview.

Albanese says his mother, a Catholic, decided to take his father's name.

"I was raised being told that he had died. That's a tough decision. It says something about the pressure that was placed on women," he said.

His only child, Nathan, was born in 2000, inspiring Albanese to meet his own father with only a photo to help track him down.

The pair were able to reconcile in his father's Italian hometown, Barletta, before Carlo Albanese died in 2014.

"The last conversation we had was that he was glad that we had found each other," the politician told ABC.

In the 26 years since Albanese was first elected to parliament, Labor has only held government for five years -– during the tumultuous terms of Kevin Rudd and Julia Gillard.

Albanese first became a minister after Rudd's 2007 election victory and rose through the Labor ranks, finally taking over the opposition leadership after the party's crushing loss in 2019.

The Labor leader stumbled at times on the campaign trail, including forgetting the country's unemployment and main lending rates.

"Everyone will make a mistake in their life. The question is whether you learn from it. This government keep repeating the same mistakes," he said.