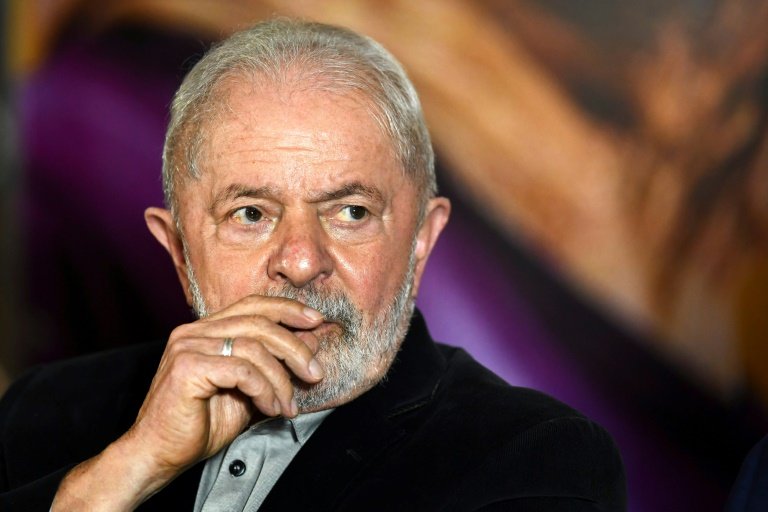 The decision by the expert panel in Geneva came as a victory for the leftist leader, who was jailed from April 2018 to November 2019, just as he seeks a presidential comeback in elections this year.

"The investigation and prosecution of former President Lula da Silva violated his right to be tried by an impartial tribunal, his right to privacy and his political rights," the committee said in a statement.

The decision by the 18-member panel is non-binding, but was closely watched in a Brazil still deeply divided over "Operation Car Wash," the anti-corruption probe that ensnared Lula and exposed a massive graft scheme with tentacles around the political system, business world and state oil company Petrobras.

The committee concluded that prosecutors and the lead judge in the investigation, Sergio Moro, showed bias in Lula's case, violating his right to be presumed innocent.

Lula, who says the case against him was "fabricated," called the decision "a victory for every Brazilian who believes in the rule of law and democracy."

"Independent and impartial international judges have heard all of the evidence and have concluded that Judge Moro was utterly biased against me," he said in a statement.

Lula (2003-2010) left office as the most popular president in Brazilian history, but fell spectacularly from grace when the Car Wash investigation exploded.

Moro sentenced him to nine years in 2017 for bribe-taking, increased to 12 years on appeal in 2018, sidelining Lula from that year's presidential elections.

That cleared the charismatic ex-steelworker to run for president again, setting up an election showdown this October between him and far-right incumbent Jair Bolsonaro.

Moro, who went on to serve as Bolsonaro's justice minister until 2020, said he had not seen the full findings.

But the ex-judge, who has also eyed a presidential run this year, underlined in a statement sent to AFP that Lula "was convicted of corruption in three proceedings, at the hands of nine different judges."