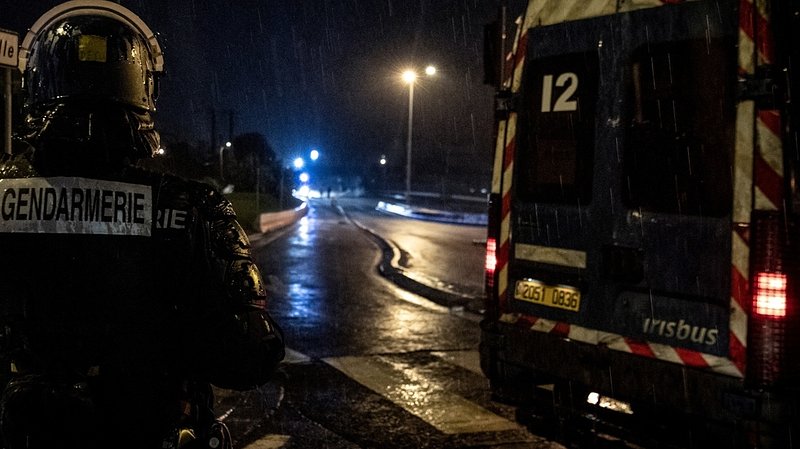 On Sunday evening, a fatal road accident took place between Sarreguemines and Frauenberg.

Around 5.30pm, a 30-year-old man was walking on the lower side of the road while wearing dark clothes. A car subsequently hit the man, who succumbed to his injuries at the scene. The driver stated not having seen the pedestrian on the dark road.

The driver was later tested for alcohol and prohibited substances, but all results were negative. He was in deep shock after the accident.

Police have opened an investigation.