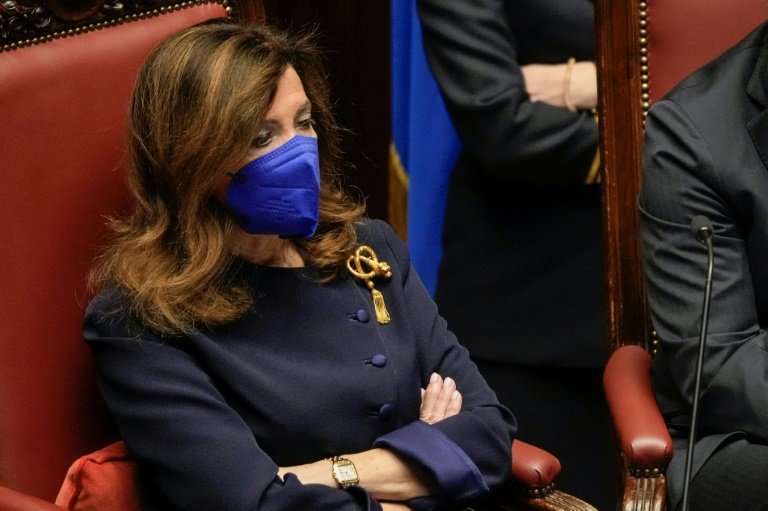 Italy on Friday sought to accelerate the process of electing a new president after days of deadlock that has paralysed Prime Minister Mario Draghi's government, but parliament remained bitterly divided.

Political leaders agreed to hold two rounds of voting a day, rather than just one, after the four ballots since Monday failed to produce anything resembling a winner.

But the first ballot on Friday resulted in failure, after the leftist bloc in parliament abstained in protest at the candidate proposed by the right.

And the sixth attempt in the evening collapsed before it started after the right-wing bloc said it would abstain in response to the earlier boycott.

The presidential election, which with its secret ballots and back-room deals is often compared to a papal conclave, is normally a low-stakes contest.

But with Draghi tipped for the job, this year's race risks destabilising the government and deepening fractures among parties already jostling ahead of elections in 2023.

But her nomination drew condemnation from the left, who decried a "serious error" in choosing a conservative known for her opposition to abortion and same-sex unions. 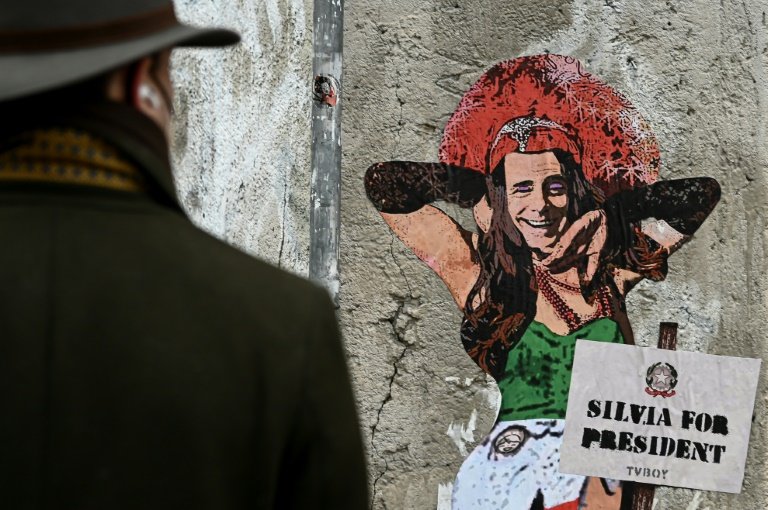 Former premier Silvio Berlusconi, who abandoned his own unlikely candidacy at the weekend, vouched for her "absolute suitability".

But the centre-left Democratic Party and the populist Five Star Movement, the largest party in parliament, boycotted the vote.

"The solution is an impartial name we all agree on," Five Star leader and former premier Giuseppe Conte told reporters.

In the end, Casellati -- who if elected would be Italy's first female head of state -- secured just 382 votes, not even all of those commanded by the right-wing parties.

The winner must secure an absolute majority of the electoral college, which comprises 1,009 MPs, senators and regional representatives.

Draghi, a former European Central Bank chief brought in to lead the government almost a year ago, has been touted for months as the most eligible head of state.

His chances receded in recent days amid concerns his departure as prime minister could destabilise the government at a critical time, and even spark snap elections -- which few parties want. 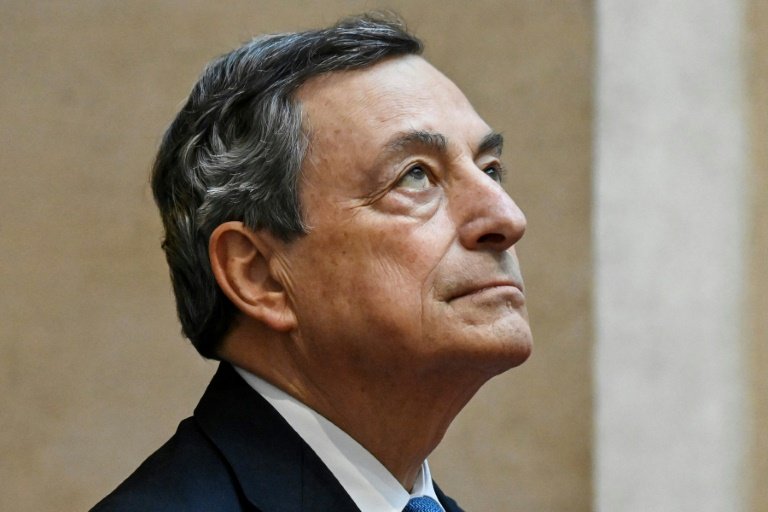 But "as the stalemate continues and the political backdrop becomes more toxic, the main beneficiary could end up being either Mario Draghi or (outgoing) President Sergio Mattarella", noted Wolfango Piccoli of the Teneo consultancy.

Mattarella, 80, secured the largest number of votes in Thursday's round of voting, despite repeatedly saying he will not renew his seven-year term.

Debt-laden Italy has begun to emerge from a 2020 pandemic-induced recession but is banking on almost 200 billion euros ($222 billion) in EU funds to cement the trend.

This money is in turn dependent on a tight timetable of reforms -- notably to the tax and justice systems, and public administration -- that many fear will be derailed without Draghi's hand on the tiller.

However, there are fears that the splits in the coalition caused by the presidential vote will prove irreparable.

The president is a ceremonial figure but wields great power during political crises -- frequent events in Italy, which has had dozens of different governments since World War II.