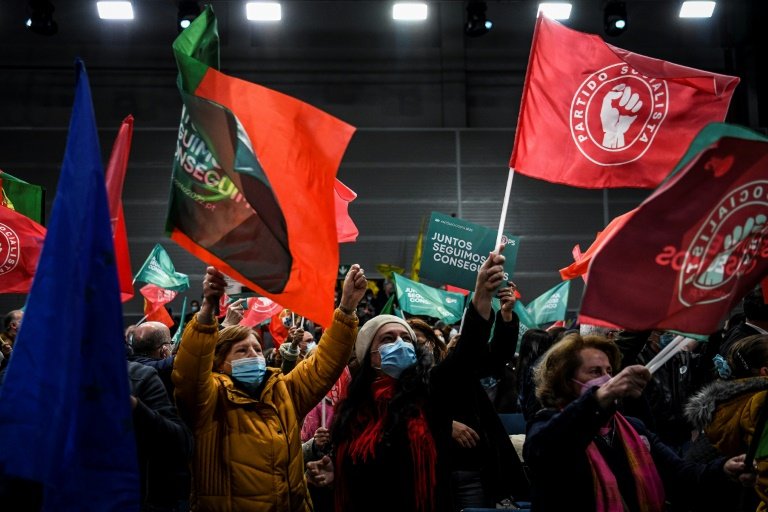 Campaigning wrapped up in Portugal Friday ahead of a tightly-fought weekend general election, with polls pointing to a hung parliament and huge gains by the far-right.

Prime Minister Antonio Costa's Socialists, in office since 2015, are running neck-and-neck with the main opposition centre-right PSD party, according to final surveys published on Friday.

The polls suggest neither party will achieve a parliamentary majority at a crucial time when the nation of some 10 million people is trying to boost its tourism-dependent economy which has been badly hit by the coronavirus pandemic.

A stable government is needed if Portugal is to make the most of a 16.6-billion-euro ($18.7 billion) package of EU recovery funds it is due to receive by 2026.

Sunday's snap polls were called in November, a month after two far-left parties that had propped up Costa's minority government sided with right-wing parties to reject his 2022 draft budget.

The Socialists then had a 13-percentage-point lead over the PSD, which has moved more to the centre since former Porto mayor Rui Rio, 64, took over the party.

Costa, 60, has repeatedly warned that a PSD government would be held "hostage" by upstart far-right party Chega whose support it would likely need -- according to him -- to pass legislation.

"There is a clear line between us and the far right," he told reporters at a street rally in central Lisbon on Friday, surrounded by flag-waving supporters.

"Maintaining that red line is very important for a healthy democracy that is not conditioned by the far right."

Chega, which translates as "Enough", currently has one member of parliament but the polls suggest it could emerge as the third largest party, mirroring gains for the far right elsewhere in Europe.

PSD's Rio has repeatedly vowed not include Chega in a coalition government and accused Costa of fear-mongering.

The PSD has made gains since it re-elected Rio as its leader in November, turning the page on a long period of internal splits over strategy. 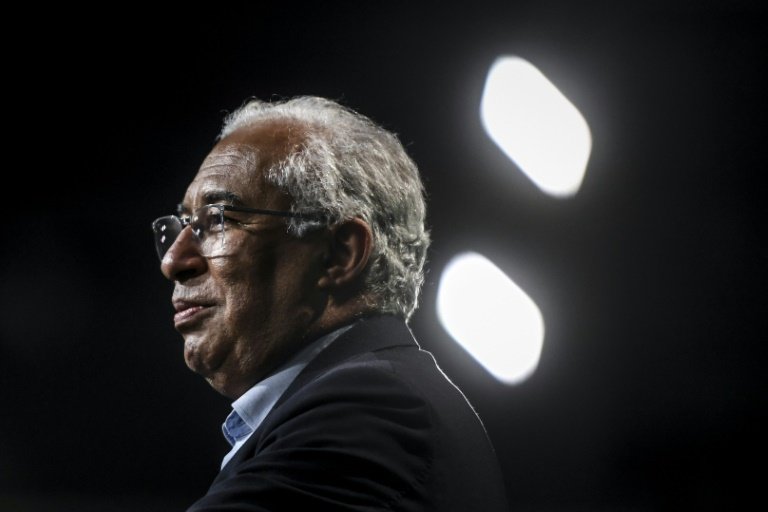 Chega will likely be "indispensible" for the for formation of any PSD-led government, said Lisbon University politics professor Antonio Costa Pinto.

"And Chega would be a very complicated partner for the PSD because it is very unstable," he added.

If the Socialists garner the most votes but lack a majority, Costa has said he plans to govern alone by negotiating support from other parties for laws on a case-by-case basis.

This government would also be "relatively unstable, with little chance of lasting until 2026," said Costa Pinto.

During the last election in October 2019, the Socialists won 108 seats -- eight shy of an outright majority.

The country also achieved the highest immunisation rate against Covid-19 in Europe, with over 90 percent of its population fully vaccinated.

But the PSD's Rio says the economy should expand faster. It proposes corporate tax cuts to spur growth.

Saturday is an official day of reflection ahead of the election and campaigning is not allowed and no polls can be published.

To try to avoid large gatherings on election day because of the pandemic, voters were given the possibility to coast their ballots in advance on January 23.

And voters who are quarantining because of the virus will be allowed to leave home to cast their ballot, with a recommended one-hour slot from 6:00-7:00 pm.