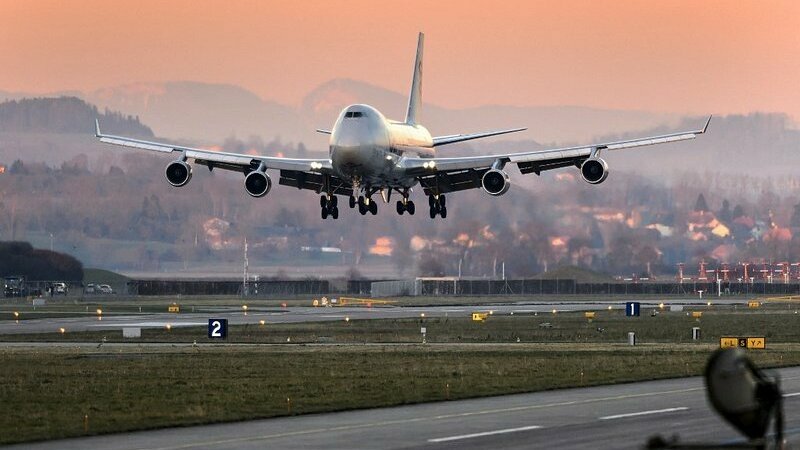 Police in the Dutch city of Amsterdam discovered a stowaway hidden in the nose wheel of a Cargolux plane arriving from South Africa, a spokeswoman said Sunday.

The unidentified man is believed to have slipped onboard the Cargolux Italia plane before it left Johannesburg, Royal Dutch Military Police spokeswoman Joanne Helmonds said.

"The man was found alive in the nosewheel section of the plane and was taken to hospital in a stable condition," she told AFP.

Helmonds said police had opened a probe into the incident.

"It is quite remarkable that the man is still alive," he said.

Flight times between Johannesburg and Amsterdam average about 11 hours.

Stowaways on flights to the Netherlands are rare, he adding, noting that previous attempts had involved would-be migrants from Nigeria and Kenya.

Last year, border police discovered the body of a Nigerian man in the landing gear of a plane arriving at Schiphol airport.