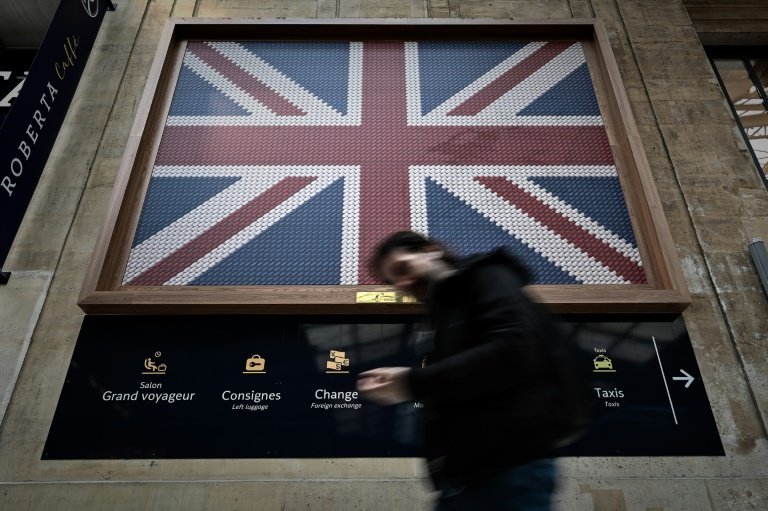 British tourists and French ski resorts reacted with delight on Thursday after the French government announced an easing of coronavirus travel restrictions that had blocked all non-essential trips over the year-end holidays.

A blanket ban on non-essential travel from December 18 caused British holiday-makers to cancel planned trips at the end of the year, particularly skiers who head to the Alps over the holidays.

The restrictions were justified by French authorities as necessary to keep the spread of the Omicron variant at bay, though their easing came even as recorded daily cases hit higher levels in France than Britain.

"The wide circulation today of the variant in both countries has led the government to make the following changes," a statement from Prime Minister Jean Castex's office said.

From Friday, all vaccinated travellers entering France from the UK will have to show only a negative PCR or antigen test taken 24 hours before their departure.

Unvaccinated travellers, however, will have to provide a "compelling reason" to travel such as a family emergency, and will have to quarantine for 10 days upon arrival in France at an address that must be registered with security forces.

The opening of the border will allow British winter-sports enthusiasts to return to the French Alps.

"Thousands of people head there for ski breaks at this time of year, so this will be a huge relief for customers with holidays booked there for the next few weeks, who have been waiting anxiously for news," the ABTA, which represents British travel groups, said in a statement.

Alex Sykes, flight operations manager at the UK-based Mark Warner travel operator, told AFP that he was "very relieved and very happy to get operational again, starting this weekend."

"We're hoping this is the last of the disruptions this winter season," he said.

Gilles Delaruelle, chief executive of the glitzy Courchevel resort in France, told AFP that "We're expecting a wave of bookings for February and March."

French Tourism Minister Jean-Baptiste Lemoyne said last week that stays in the Savoie and Haute-Savoie areas, where most resorts are located, were down by 10 to 20 percent over the Christmas and New Year period compared with 2019.

Lemoyne said Thursday that Britons accounted for around 15 percent of all visitors to French ski resorts, and even more in some of the biggest high-altitude stations.

"The decision this morning will enable them to recoup some of their losses, I hope," he told the TV5 Monde channel.

Eurostar, the operator of train services between the UK and France, also welcomed the change, saying it would increase the number of services in the weeks ahead.

The boss of cross-channel ferry group Brittany Ferries, Christophe Mathieu, said he hoped it was "the last border closure of the Covid crisis."

The eased French travel rules come at a time when relations between the British and French governments are at historic lows over a host of disagreements related to Brexit, as well as cross-Channel migrations and a poached submarine contract with Australia.