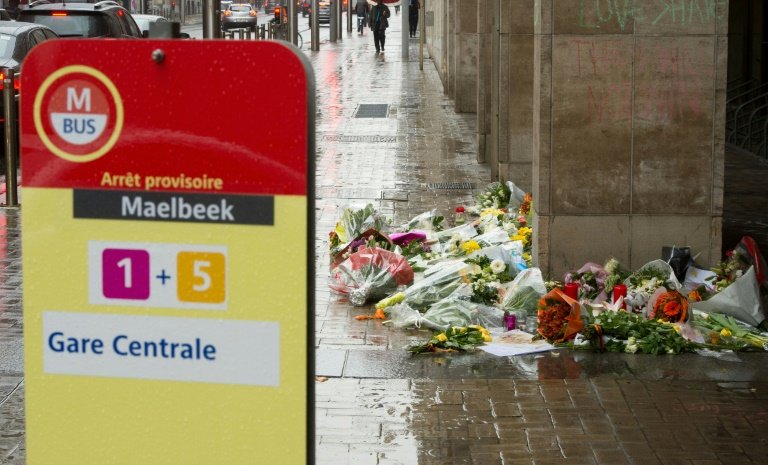 The trial of 10 men accused of involvement in bombing attacks in Brussels that killed 32 people in 2016 will begin in October next year, a Belgian court said Wednesday.

Six of the suspects, including French-Moroccan Salah Abdeslam, are already on trial in France over the November 2015 Paris attacks.

The Brussels appeals court judge Laurence Massart announced the trial would start at 9 am on October 10, 2022, but did not specify its duration.

The federal prosecutors office has previously indicated it could run until the summer of 2023.

Around 1,000 civil parties, relatives of victims, or people affected by the attacks are expected to claim compensation.

The defendants will face charges of "murders committed in a terrorist context".

On March 22, 2016, two suicide bombers blew themselves up at Brussels international airport and a third in a crowded Metro station in Brussels.

Investigators linked the cell that carried out the attacks in Belgium to the earlier attacks in Paris in November 2015, which killed 130 people.

Abdeslam is the best known of the suspects, allegedly the only surviving member of the group directly involved in the Paris attacks, arrested after a shootout in Brussels.

The Islamic State group claimed responsibility for both the Brussels and Paris attacks.

Only four of the 10 defendants in Brussels were not charged over the attacks in Paris. They are suspected of providing logistical support to the main suspected attackers in Brussels.

The criminal trial in Brussels will be the largest in Belgian history, held in a specially built high security court in the former NATO headquarters.

Massart said that the trial could not be held in the regular Brussels court because of "material contingencies due to the unusual nature of the trial".

A preliminary hearing has been scheduled for September 12 next year devoted to compiling the witness list.