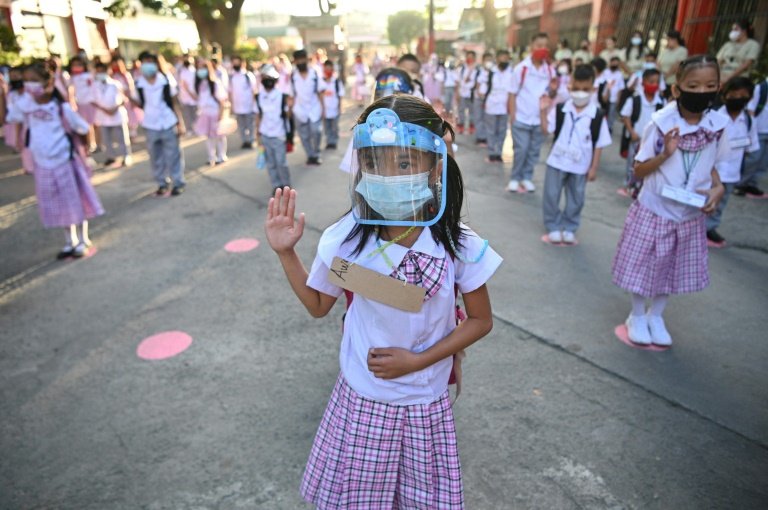 Find all of today's most important Covid developments both at home and abroad in one place.