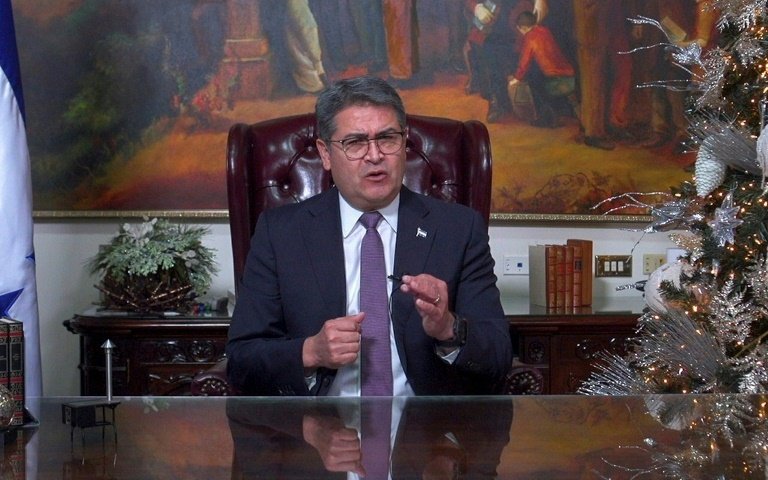 Honduran President Juan Orlando Hernandez has congratulated Xiomara Castro, who will become the first woman to govern the country, on her electoral victory.

With over half of the votes counted, the National Electoral Council put Castro in first place against Nasry Asfura, the candidate of the ruling right-wing National Party.

"The results reflect that Mrs. Xiomara Castro won the elections. I want to congratulate her for her electoral triumph," said Hernandez in a message broadcast to the nation on Wednesday.

"I congratulate the Honduran people for the massive turnout in the elections... democracy has been strengthened. It has been an example for the world." 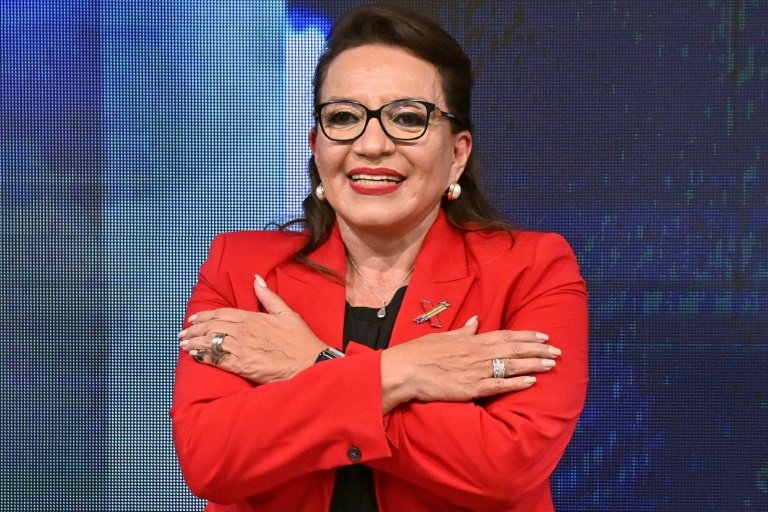 He also said he has "formed a transition team to facilitate the new government in assuming its tasks in a timely manner."

Hernandez is due to hand over power to Castro at the capital Tegucigalpa's National Stadium on January 27.

The European Union has welcomed the "largely calm and peaceful atmosphere" of the latest election, though it said the run-up was marked by "unprecedented levels of political violence and intense polarization."

But despite fears of unrest -- like those experienced when Hernandez won a disputed second term in 2017 -- Sunday's vote took place in a largely peaceful climate.

Turnout was almost 70 percent of the eligible voters, a historic figure for the country.

The vote count is not complete but experts say Castro, who ran with the support of an alliance headed by her leftist LIBRE party, has an irreversible lead.

Castro, wife of ousted president Manuel Zelaya, called on the ruling party and all society to work on a government of "reconciliation" and address the problems in Honduras, where 59 percent of people live in poverty.

In a country racked with gang violence and drug trafficking, thousands of Hondurans regularly migrate to the United States in search of jobs.