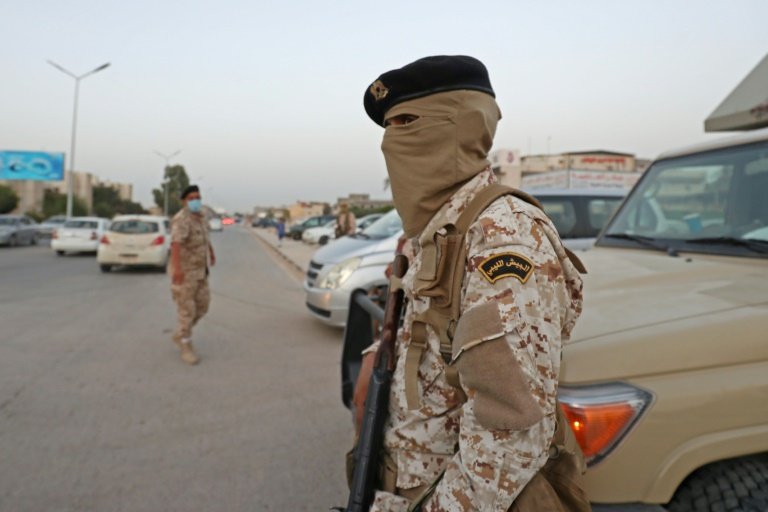 Libya is less than a month from elections seen as crucial to ending its long-running civil war, but deep political divisions could provoke a delay or even fresh violence.

In theory, the North African country is preparing to move beyond a decade of conflict since the 2011 overthrow of longtime dictator Moamer Kadhafi in a NATO-backed uprising.

Western officials have talked up a UN-led peace process and insist on "inclusive" and "credible" elections starting on December 24, despite serious disputes over how they should be held.

Libya's electoral commission has said it is ready to organise the process and has published an initial list of candidates and handed out voting cards.

The United Nations has said that nine international organisations have sought accreditations to observe the conduct of the vote.

But despite a year of relative calm since an October 2020 ceasefire, Libya's deep political divisions remain.

Analysts warn that violence could easily flare again, with camps around eastern military chief Khalifa Haftar and the eastern-based parliament still mired in bitter disputes with a rival camp in the western capital Tripoli. 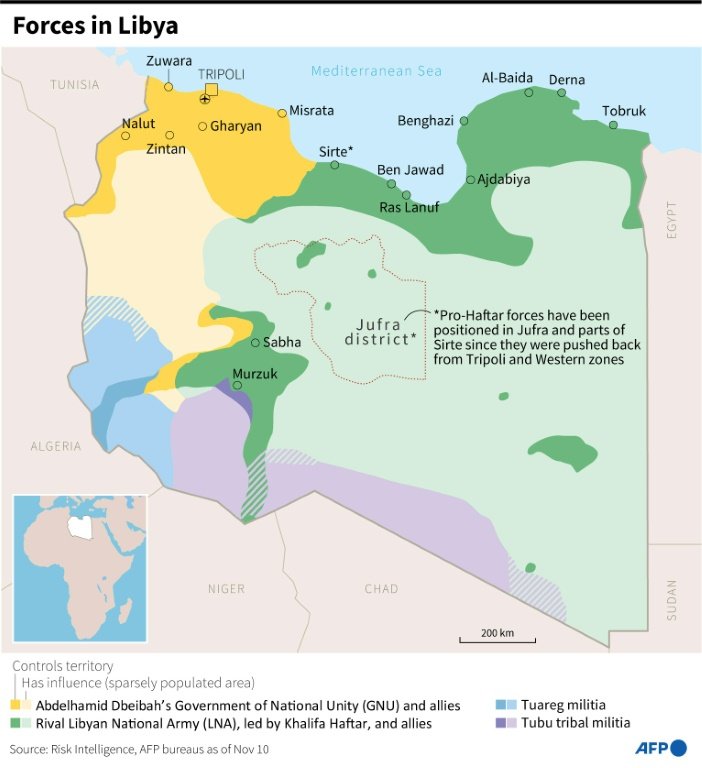 "The electoral process imposed by the parliament is so fragile, incomplete and dysfunctional and institutions in Tripoli are so eaten away by political factionalism that the dynamics of violence and polarisation are bound to come back before December 24," said Libya expert Jalel Harchaoui.

On Monday, gunmen backing eastern military chief Khalifa Haftar blocked roads leading to a court in the southern city of Sebha that had been set to examine an appeal by Seif al-Islam Kadhafi after he was barred from running for president.

Seif al-Islam is the second son of the ousted dictator, who was slain in the 2011 revolt.

The interim government in Tripoli said it was following the situation in Sebha with "great concern".

But as forces led by Haftar -- himself a presidential candidate -- dominate eastern Libya and much of the sparsely populated south, the Tripoli-based administration admitted it could do little to intervene. 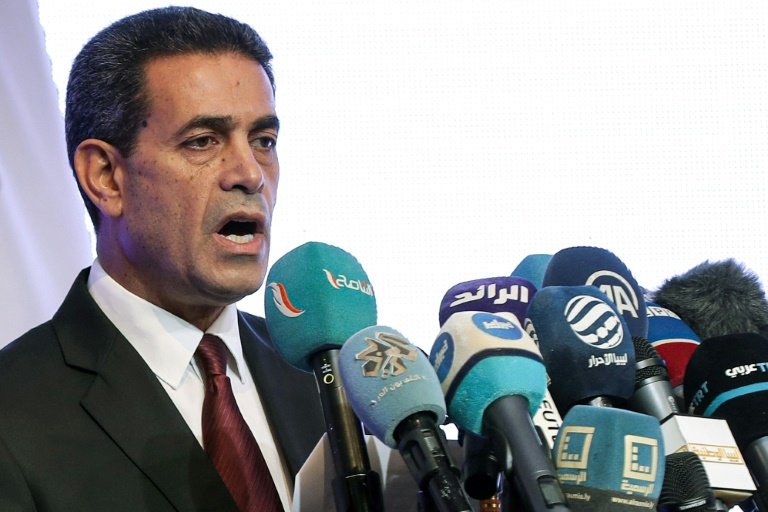 Electoral commission chief Imad al-Sayeh insists Libya is ready to go the polls on December 24, 2021 but few inside the country share his optimism / © AFP

That was the latest in a string of ominous events that have overshadowed preparations for the polls and threaten to spark renewed violence.

With just weeks to go, the list of candidates has yet to be finalised.

On Tuesday, Interior Minister Khaled Mazen warned that the presidential election might have to be delayed if "violations" threatening the electoral process do not stop.

"We must not continue on a path that would lead to the deterioration of the security situation until it is out of control," Mazen said.

Claudia Gazzini, a Libya expert at the International Crisis Group, said: "At the base of all these problems there is a vague electoral law and its contradictions."

Parliamentary speaker Aguila Saleh sparked controversy in early September when he signed off on the bill without a vote in the assembly, putting into law a piece of legislation critics say was custom-made for his ally, Haftar.

In late September, the parliament based in the eastern city of Tobruk, itself well past its mandate, passed a vote of no confidence in the interim government. 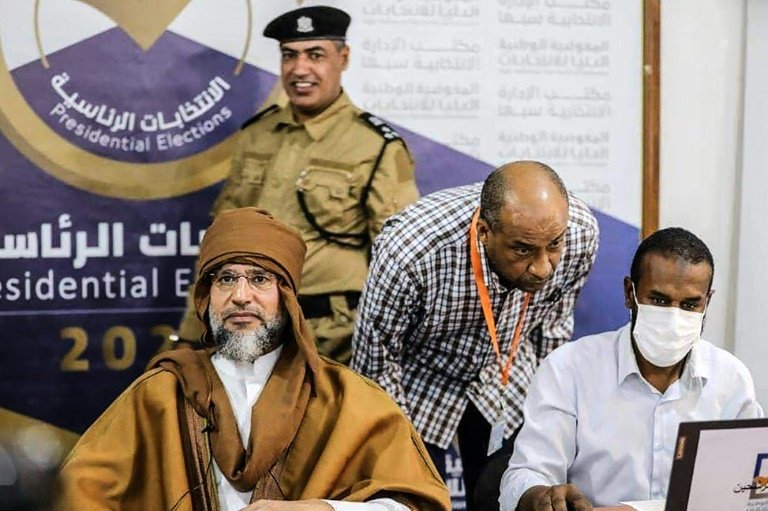 This month, notables in several cities called for a boycott and several voting offices were shut down by groups hostile to Kadhafi's candidacy, preventing voters collecting their voting cards.

As Libya's main political players wrangle, the security situation on the ground, controlled by an array of militias and foreign forces, has voters asking whether they will be able to cast their ballots in safety.

And even though 2.4 million voting cards have been collected in the country of seven million, some voters have arrived at electoral offices to find their cards have already been picked up by someone else.

"Nobody seriously has any illusion that security will be guaranteed at every voting station in Libya," Harchaoui said.

"In any scenario, there will be fraud, boycotts, blockades, voter intimidation and clashes. The most optimistic scenario is that these irregularities aren't too spectacular or big."

For Gazzini, it is very unlikely that the elections will take place -- "but a coalition of people on the international level continues to insist that they must happen on December 24".

If they do, the results are "completely unpredictable", she said.