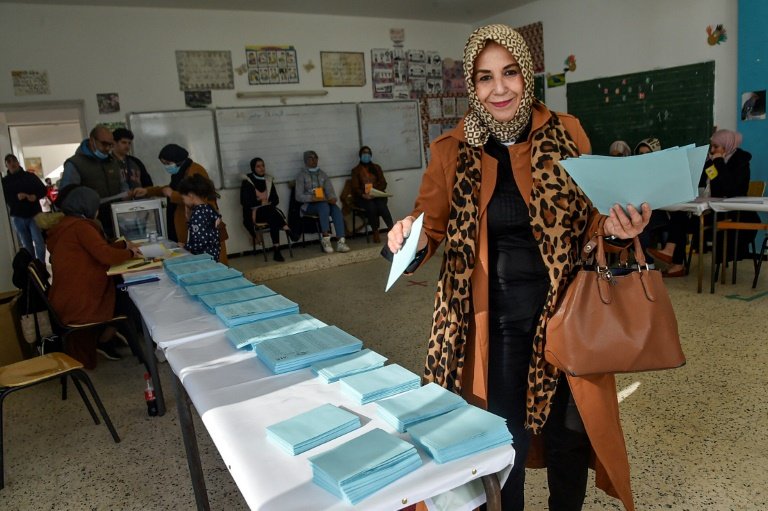 Tebboune called the election "the last step in building a modern state", and promised an "economically-strong" nation as he cast his ballot.

The election is the third vote in Algeria under Tebboune, who has vowed to reform state institutions inherited from Bouteflika, who was driven from power by the Hirak pro-democracy protest movement in April 2019.

But despite official campaigns urging Algerians to "make their mark", the ballot for municipal and provincial councils has sparked little public interest among the more than 23 million eligible voters. 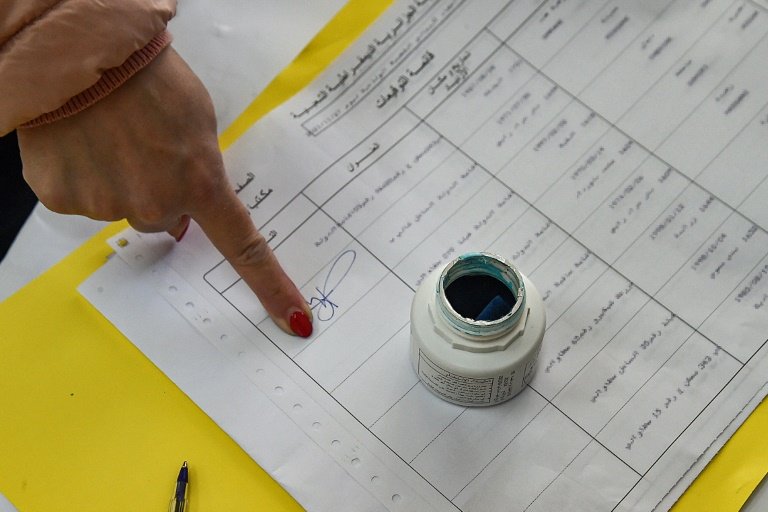 The North African country's rulers are trying to "impose their will despite the embarrassing results of previous elections", said analyst Mohamed Hennad.

Several hours before polls closed at 8:00 pm (1900 GMT), turnout was 24 percent for the municipal ballot and 23 percent for the provincial vote, the election authority ANIE said.

Campaigning had been muted, despite calls by authorities on Algerians to take part if they "want change".

Omar, an engineer, said he would not cast a ballot. "Nothing will change," he said.

Yacine, a teacher, said he was voting for rivals of the current Algiers mayor "even if I have no illusions" that they will be better.

Tebboune was elected in a contentious, widely boycotted 2019 ballot months after Bouteflika stepped down under pressure from the army and Hirak rallies.

He has vowed to break with past elections marred by widespread claims of fraud. 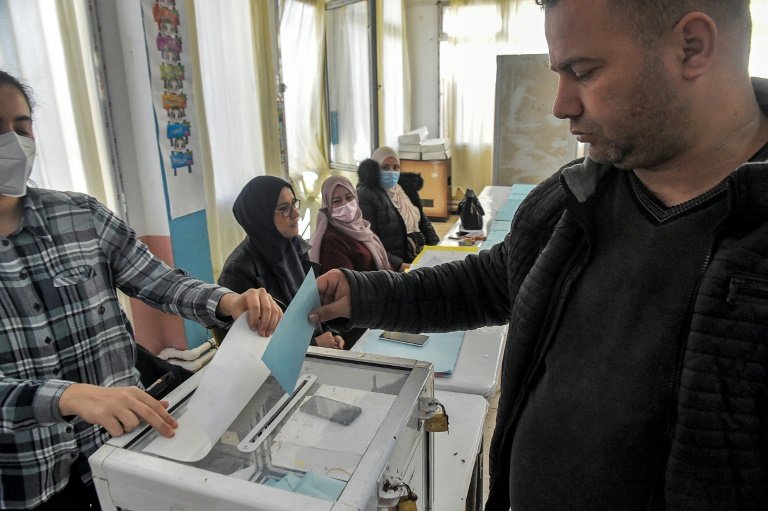 Redouane Boudjemaa, a journalism professor at the University of Algiers, said the vote was simply "an attempt to clean up the facade of local councils by changing their members, to benefit the ruling class".

Boudjemaa added that politics were "limited to slogans proclaiming that the country has entered a new era, while all indicators point to the contrary". 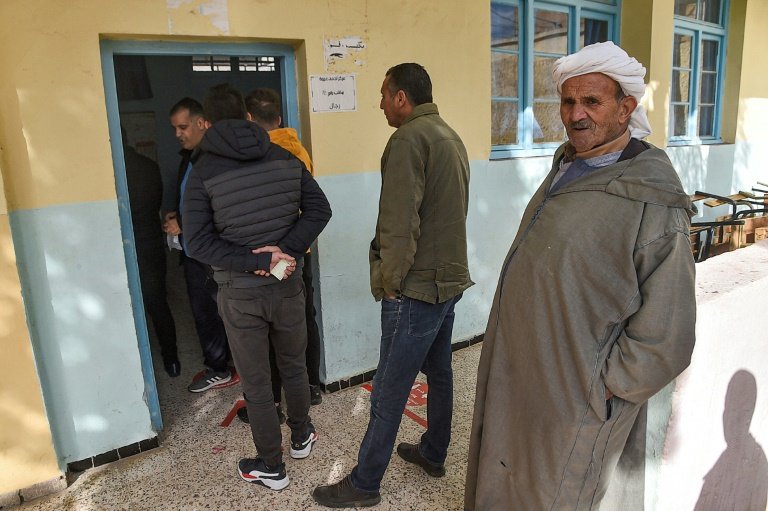 Tebboune, who was a prime minister under Bouteflika, pushed through an amended constitution in November 2020, approved by less than 24 percent of the electorate, and oversaw a parliamentary election that saw just 23 percent of voters take part.

His rule has seen a crackdown on journalists and Hirak activists, even as he has packaged major policy moves in response to calls by the protest movement for reform.

He has also faced a diplomatic crisis with Algeria's ex-colonial ruler France, and is embroiled in another with neighbouring Morocco.

Algiers severed diplomatic ties with Rabat in August over "hostile actions" -- accusations Morocco has dismissed -- and amid tensions over the disputed territory of Western Sahara.

Boudjemaa said the main issue at stake was the "huge economic and social challenges" ahead, but warned the ruling elite "has neither the vision nor the strategy to respond to the crisis."