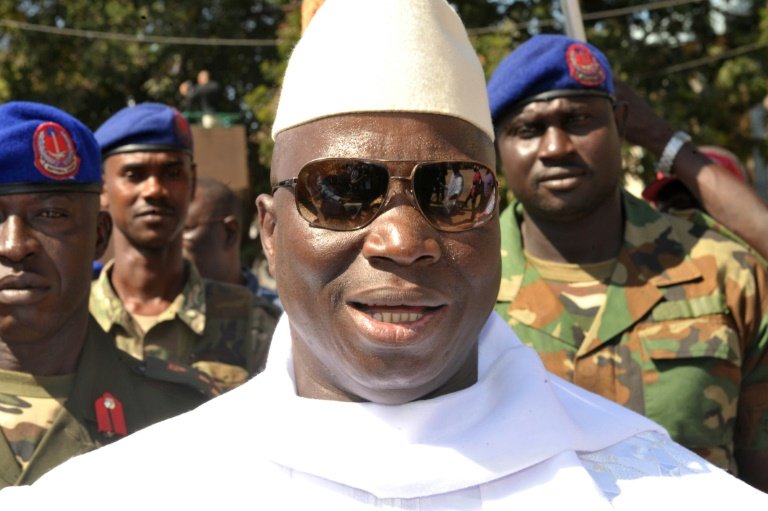 Gambia's truth commission on Thursday recommended the government prosecute a list of officials responsible for crimes committed under former dictator Yahya Jammeh, with victims adamant the ex-leader himself is included.

Rights groups have long called for Jammeh to be prosecuted for alleged abuses -- including murder, torture and rape -- during his 22 years in power in the West African nation.

A truth commission, the TRRC, set up to probe the allegations handed President Adama Barrow its final report Thursday and recommended the government pursue criminal charges.

TRRC Chairman Lamin Sise said the report names those who "bear the greatest responsibility for human rights violations and abuses".

"To forgive and forget... would not only undermine reconciliation but also constitute a massive and egregious cover-up of the crimes committed," he said in a statement.

Sise did not specify whether Jammeh himself is named.

However, a statement from 11 Gambian and international rights groups said "there is no doubt that Yahya Jammeh was at the top of that list".

Reed Brody, who works with Jammeh-era victims, also stated that the report "begins the countdown to the day Yahya Jammeh will have to face his victims". 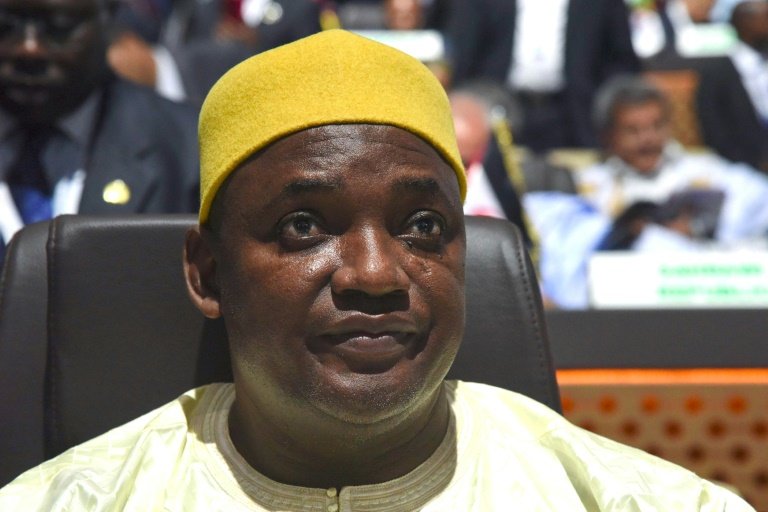 The findings of the truth panel come after more than two years of hearings into Jammeh-era crimes.

Witnesses gave chilling evidence about state-sanctioned torture, death squads, rape and witch hunts, often at the hands of the "Junglers", as Jammeh's death squads were known.

The TRRC has not been empowered to prosecute those responsible for crimes, and the contents of its report will not immediately be made public.

Barrow is expected to release a white paper within six months on how to implement its recommendations.

Addressing a news conference in the capital Banjul, the president promised to deliver the white paper on time and assured victims that "justice will be done".

Jammeh seized power in 1994 as part of a bloodless military coup in The Gambia -- the smallest country in mainland Africa.

He was then repeatedly re-elected in disputed circumstances until Barrow, who was then a relative unknown, defeated him at the ballot box in December 2016.

After a six-week crisis that led to military intervention by other West African states, Jammeh was forced into exile in Equatorial Guinea. 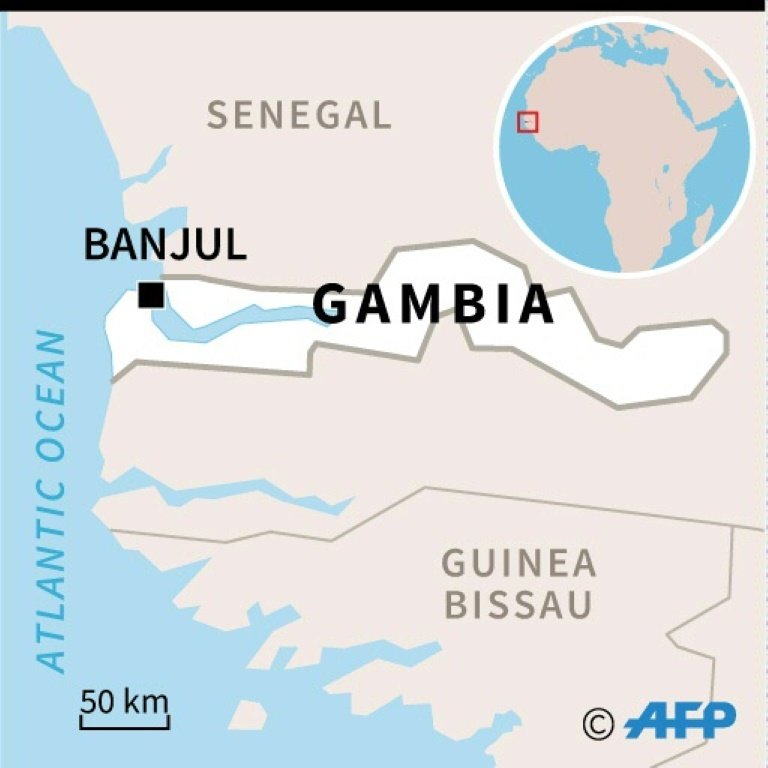 Despite the magnitude of abuse allegations facing Jammeh, the 56-year-old retains a considerable following in The Gambia.

Many supporters are pushing for his return from exile.

His influence has been a key issue in the run-up to a presidential election on December 4 -- the first since the ex-dictator's departure.

Jammeh addressed a campaign rally remotely this month, arguing that Barrow had "rigged" the 2016 elections.

Barrow, for his part, sought an alliance with Jammeh's APRC party in September -- a move viewed by some as an electoral ploy.

Rights activists denounced the alliance, which also stirred fears that it could lead to Jammeh's return.

But Jammeh subsequently disavowed the electoral pact, which he said was taken without his knowledge, and his supporters have formed a rival party.