The Hungarian Minority Party (UDMR) is also a partner in the new coalition, which garnered 318 votes with 126 votes against.

"We put aside our political differences... to end the tense situation that this country is going through," Ciuca, a 54-year-old Afghanistan veteran, told lawmakers before the vote.

Ciuca's liberals (PNL) and the Social Democrats (PSD), which shared power in 2012-14 before falling out, have agreed on an unprecedented "rotation" of prime ministers until legislative elections are held in December 2024. 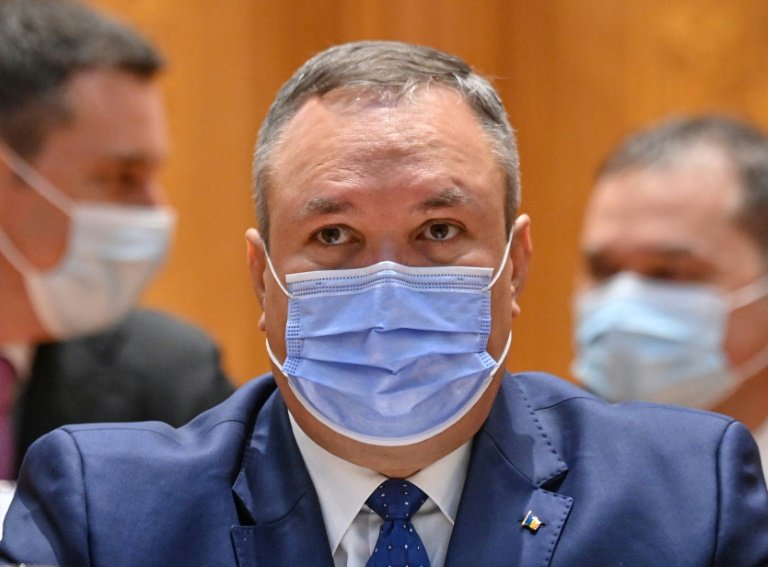 Under the accord, Ciuca and his PSD counterpart Marcel Ciolacu will each serve an 18-month term.

The PSD is Romania's largest party, but its most recent stint in power until 2019 was marked by massive anti-corruption protests and spats with Brussels over controversial judicial reforms.

Romania was plunged into turmoil in early October when premier Citu lost the no-confidence vote, weeks after a coalition ally walked out of his government accusing him of a "dictatorial attitude".

The political crisis has coincided with a particularly virulent wave of Covid-19 in the poor EU state where barely 37 percent of the population of 19 million are double vaccinated.