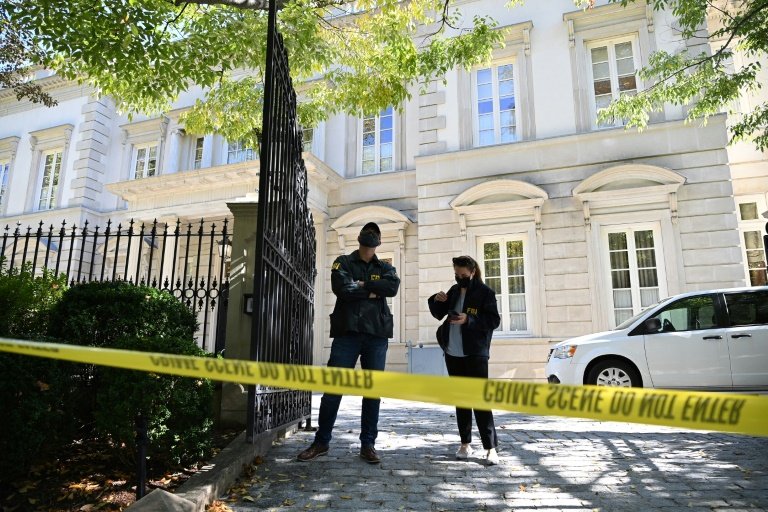 An FBI spokesman said agents had carried out "court-authorized law enforcement activity" at a home connected to Deripaska in an upscale neighborhood of the US capital.

At one point they towed away a black car from the residence.

The New York Times reported that the FBI had also raided a home in New York's Greenwich Village that is linked to Deripaska, a billionaire metals tycoon.

The newspaper said the raids were carried out as part of an investigation into whether Deripaska had violated sanctions imposed on him by the United States in 2018. 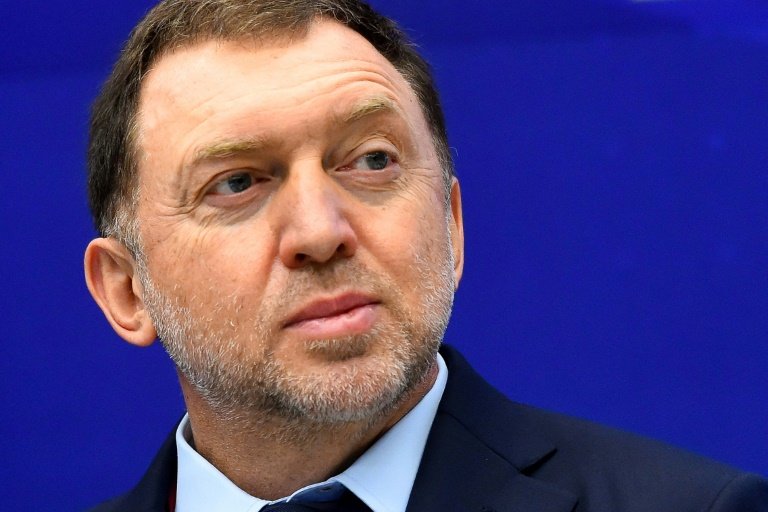 Announcing the sanctions, the Treasury Department said Deripaska is being investigated for money laundering, extortion and racketeering.

"There are also allegations that Deripaska bribed a government official, ordered the murder of a businessman, and had links to a Russian organized crime group," the Treasury Department said.

Deripaska filed a lawsuit in March 2019 against the Treasury Department, accusing it of illegally targeting him, but the suit was tossed out this year by a federal judge.

The suit claimed that Deripaska's net worth had dropped by $7.5 billion after the sanctions were imposed on him and six other Russian oligarchs by the Trump administration in April 2018.

Shares of his Rusal metals group plunged and, to keep Rusal, EN+ Group, and other companies in business, Deripaska was forced to transfer his shares to others, it said.

The Russian billionaire also reportedly had close ties to Paul Manafort, the former campaign chairman for Donald Trump's 2016 presidential bid, and his name surfaced during the probe by special counsel Robert Mueller into Russian election meddling.

During the 2016 campaign, according to court filings, Manafort offered Deripaska briefings and polling data on the presidential race, making the offer through Manafort's former business partner and suspected Russian intelligence operative Konstantin Kilimnik.

Manafort was sentenced to seven and a half years in prison for financial and other crimes but was pardoned by Trump before he left the White House.