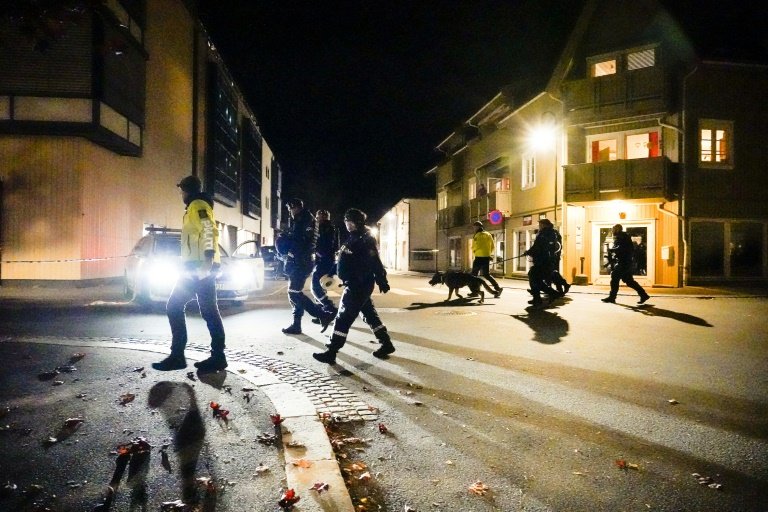 A man armed with a bow and arrows killed several people and wounded others in southeastern Norway on Wednesday, police said, adding they had arrested the suspect.

"We can unfortunately confirm that there are several injured and also unfortunately several killed in this episode," local police official Oyvind Aas told a news conference.

"The man who committed this act has been arrested by the police and, according to our information, there is only one person involved."

The motive for the attack, which took place in several locations in the town centre of Kongsberg, were not yet known.

Police said the suspect had been taken to a police station in the nearby town of Drammen but gave no other details about the man.

"There is no active search for other people," Aas said.

The wounded have been taken to hospital. However the number of wounded, or their condition, were not yet known.