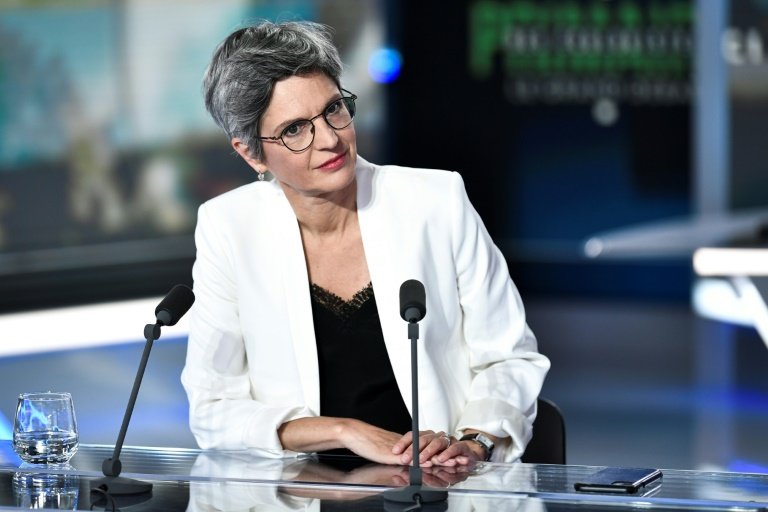 Rousseau, the Greens former deputy leader, sprang a surprise in the first round of online voting, finishing a close second / © AFP

A former Greenpeace campaigner who aims to unite the fractured French left will from Saturday do battle with a self-styled "eco-feminist" radical for the presidential nomination of France's Greens.

Seven months before the polls, Yannick Jadot, a 54-year-old member of the European Parliament, faces 49-year-old economist Sandrine Rousseau in the second round of the primary of Europe Ecologie Les Verts (EELV).

Regardless of who is on top when results are announced on Tuesday, neither is tipped to be among Emmanuel Macron's top challengers in the race for the presidency.

The Green political movement in France so far lacks the national firepower of counterparts in Germany, where Greens have a chance of featuring in a coalition government after Sunday's polls.

But after spectacular gains made by the EELV in municipal elections last year -- the party swept the boards in several big cities -- the environment was confirmed to be a major concern among voters.

Jadot, the only Greens member with nationwide name recognition, had been expected to easily win the nomination on a promise of pragmatic "solutions-driven" environmental policies.

But Rousseau, the party's former deputy leader, sprang a surprise in the first round of online voting last week, finishing a close second out of five candidates with 25.14 percent, compared to Jadot's 27.7 percent.

Jean-Daniel Levy of the Harris Interactive polling institute told AFP its studies showed that Rousseau would win only two percent of votes cast nationally if she was chosen, compared to six percent for Jadot.

He said within the wider left, Jadot was neck-and-neck with Hidalgo whose candidacy bid has got off to a slow start.

"The potential is greater for Jadot because he can rally disappointed Macron supporters, who would find it difficult to return to a Socialist candidate," Levy told AFP.

Analysts have credited the strong performance to Rousseau's feminist credentials after she went public with allegations of sexual harassment against a Greens leader during the #MeToo movement. 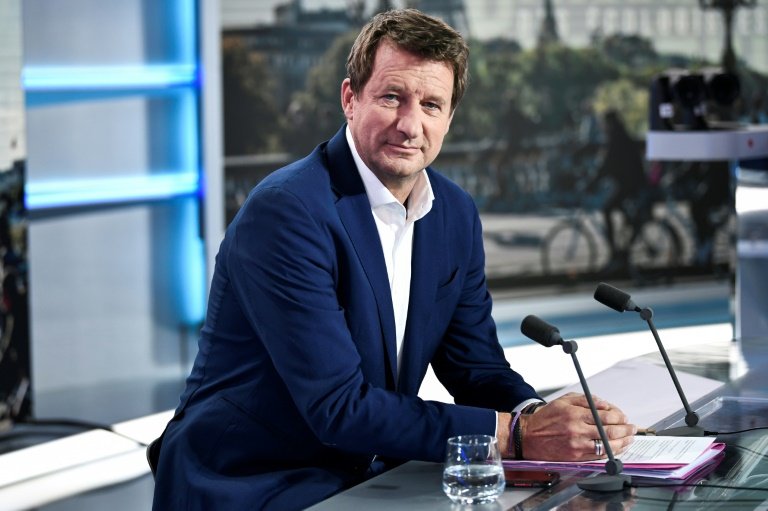 Her radical proposals on the economy and environment -- she wants to introduce a minimum living wage and significantly increase fuel prices and hike taxes on the rich -- have also mobilised the party base.

In a sign of the interest generated by the contest, over 122,000 people have registered to cast a vote between September 25 and 28 -- four times the number that took place in the Greens primary of 2012.

The race is being closely watched by the two main parties of the left, the Socialists and far-left France Unbowed, both of whom fear losing votes to the Greens.

While Rousseau is seen more likely to take votes from France Unbowed's firebrand leader Jean-Luc Melenchon, the more moderate Jadot is seen as more of a threat to Anne Hidalgo, the Socialist mayor of Paris, who is also running for president.

Most analysts expect the April elections to be a duel between Macron and far-right leader Marine Le Pen while emphasising that the emergence of a strong contender on the traditional right could yet upend these calculations.