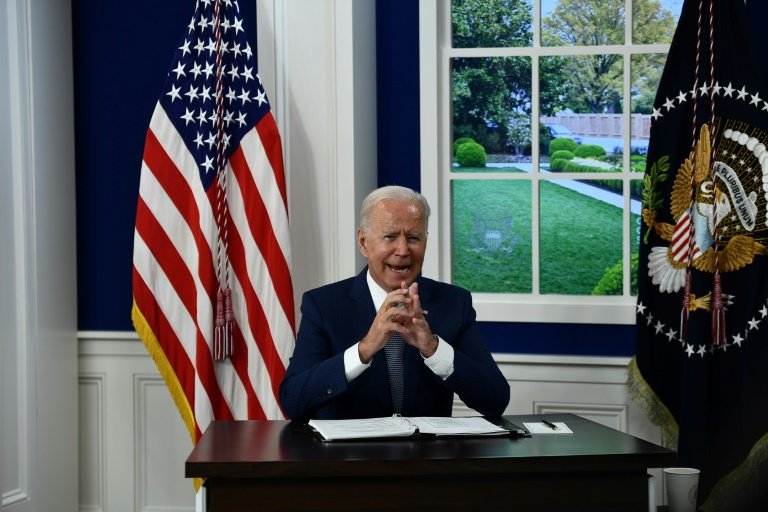 US President Joe Biden addressed a Covid-19 summit of world leaders Wednesday with a promise to donate a "historic" extra 500 million vaccines to countries struggling to overcome the pandemic.

The pledge from Biden at the summit, held virtually from the White House, brings the total US commitment of donated vaccines to 1.1 billion -- more than the rest of the world combined.

"We've already shipped 160 million of these doses to 100 countries," Biden said. "For every one shot we've administered to date in America, we've now committed to do three shots to the rest of the world."

The new tranche of half a billion vaccines will be from Pfizer and will go to low-income and middle-income countries.

Biden was also due to challenge world leaders to vaccinate 70 percent of every country by September 2022, the White House said.

"We need other high income countries to deliver on their own ambitions," he said in his opening remarks. "We're not going to solve this crisis with half measures."

Biden stressed that the surge of vaccines must only be donated, with no "political" strings attached -- a veiled dig at China in particular.

The United States and other wealthy countries have been criticized by the World Health Organization for their plans to roll out booster shots for elderly and high-risk populations, while much of the world faces a severe shortage in doses.

But a senior US administration official told reporters that Washington is "proving that you can take care of your own, while helping others as well."

On Tuesday, in his first speech to the United Nations as president, Biden told delegates that Washington had put more than $15 billion towards the global Covid response. 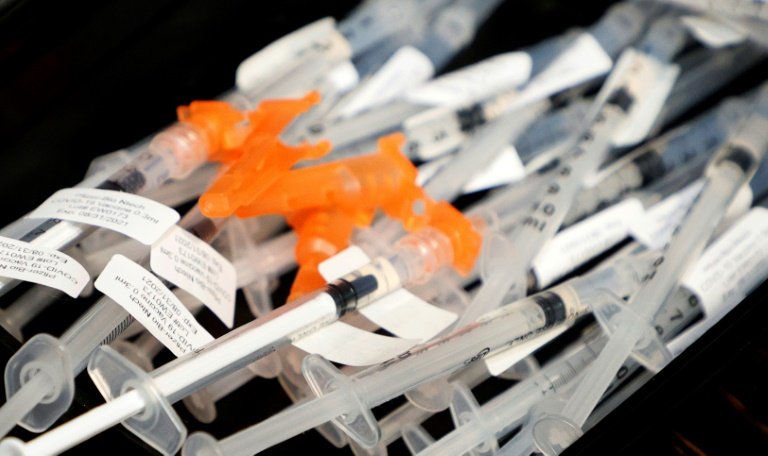 Despite the development of safe and highly effective vaccines in record-breaking time, huge disparities exist between countries with ample supply and others that have barely begun their immunization campaigns.

Just 3.6 percent of Africa's eligible population has been inoculated -- compared with an average of more than 60 percent in Western Europe.

The summit -- technically held on the sidelines of the UN General Assembly -- saw Biden and US Ambassador to the UN Linda Thomas-Greenfield hosting a wide variety of health and foreign leaders.

Washington will seek to rally the world around three goals, the administration official said.

These are: increasing vaccine supply; saving lives now by resolving the oxygen crisis and access to testing, medicine and protective gear; and improving future preparedness.

On vaccines, Biden will set an "ambitious target, which will require all countries to step up, so that every country, including low income and low middle income countries can achieve 70 percent vaccination before" next year's UN General Assembly, the official said.

While the latest global coronavirus wave peaked in late August, the virus continues to spread rapidly, particularly in the United States, which is officially the worst-hit country.

Some 4.7 million people worldwide have died since the outbreak began in China in December 2019, according to an AFP tally from official sources.