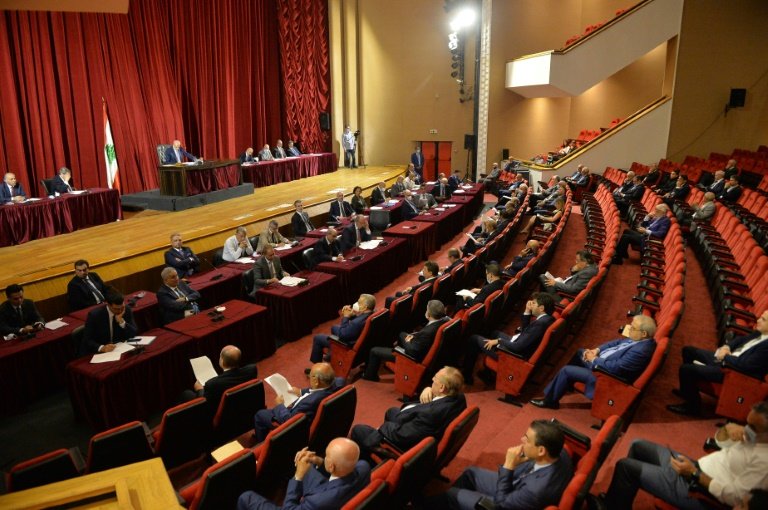 The economic meltdown has depleted central bank reserves, devalued the currency by more than 90 percent and plunged three out of four citizens below the poverty line, while those who can are emigrating by the thousands.

The World Bank has called it one of the planet's worst economic crises since the 1850s.

After a marathon eight-hour session to examine the government's action plan, 85 lawmakers voted for Mikati's line-up while 15 voted against, according to a tally announced by parliament speaker Nabih Berri.

A caretaker government had been at the helm since August last year when the premier and cabinet resigned after a catastrophic blast at Beirut's port.

Mikati's 24-member cabinet, unveiled earlier this month after protracted horse-trading, will be expected to offer solutions to shortages of medicine and fuel and to launch a ration card programme to protect the poorest. 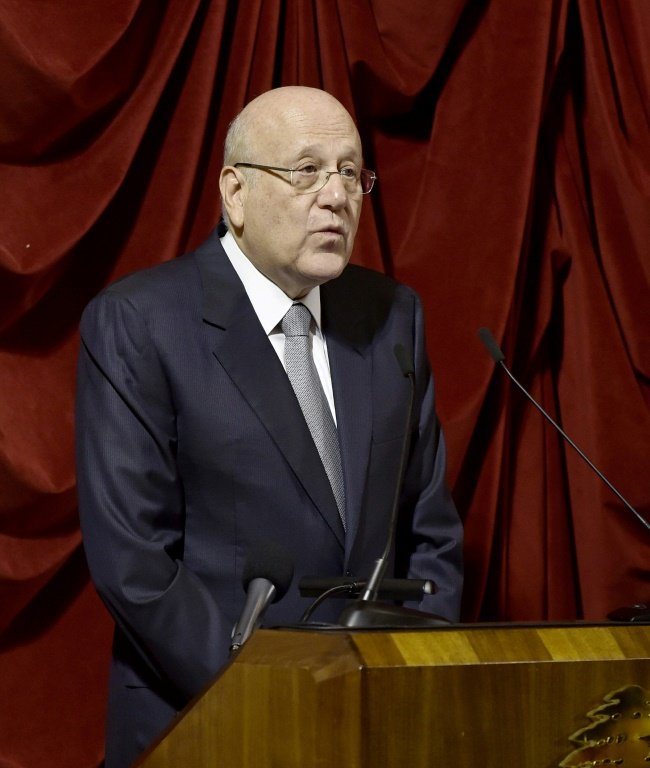 Lebanese Prime Minister Najib Mikati's 24-member cabinet, unveiled earlier this month after protracted horse-trading, will be expected to offer solutions to shortages of medicine and fuel and to launch a ration card programme to protect the poorest / © LEBANESE PARLIAMENT/AFP

It will have to pursue negotiations with the International Monetary Fund (IMF) and oversee preparations for parliamentary elections scheduled for May next year.

The international community has demanded sweeping reforms and a forensic audit of Lebanon's central bank before any financial assistance is disbursed to the country.

Political scientist Karim Mufti said the confidence vote would "just allow Lebanon to get its head above water".

But he said implementing the necessary reforms would "require political courage that this government will not have".

Lebanon is grappling with almost round-the-clock power cuts that have plunged homes into darkness and paralysed hospitals, schools and government offices.

The start of the parliamentary session at Beirut's UNESCO Palace -- where lawmakers are meeting to allow for social distancing amid the coronavirus pandemic -- was delayed by around an hour because of a power cut, parliament's secretary general Adnan Daher told AFP.

Videos circulating on social media showed lawmakers gathering in a courtyard outside the building before electricity was restored.

"This is embarrassing," lawmaker Teymour Jumblatt told a reporter. "This is not a country." 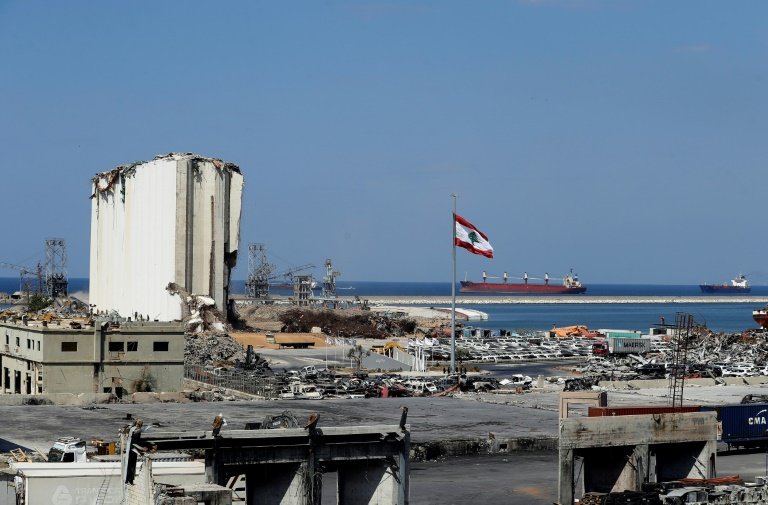 Lebanon's hereditary political barons have so far appeared impervious to international pressure, which intensified after the Beirut port explosion in August last year that killed at least 214 people and devastated swathes of the capital / © AFP

Billionaire Mikati, Lebanon's premier for the third time, was designated as premier in July after his two predecessors failed to form a government.

His cabinet of newcomers includes technocrats, but each minister was endorsed by one or several of the factions that have dominated Lebanese politics since the 1975-1990 civil war.

Mikati, reading a statement to lawmakers ahead of the confidence vote, pledged to "resume talks with IMF and develop a plan to revive the economy".

He also vowed to hold timely and transparent elections, and adjust salaries weakened by the devaluation of the Lebanese pound.

The new premier pledged to restore the confidence of the international community, which has grown increasingly frustrated with the country's leadership.

He was interrupted by speaker Berri, who asked him to speed things up because of a risk that the power may be cut again.

The country's hereditary political barons have so far appeared impervious to international pressure, which intensified after the port explosion that killed at least 214 people and devastated swathes of the capital.

Many Lebanese hope that next year's parliamentary polls will bring fresh blood, but others are doubtful it could yield game-changing results without a revamp of the electoral system.