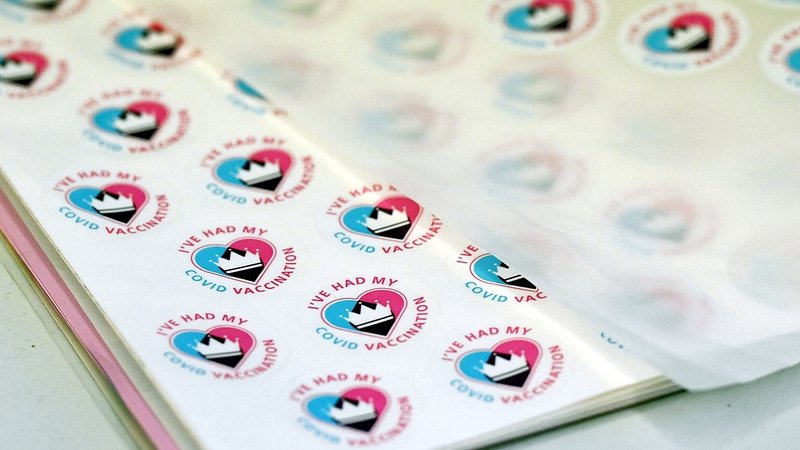 Stickers that read "I've had my Vaccine" are pictured at a Covid-19 vaccination centre in Derby, central England on September 20, 2021. Frontline health and social care workers, older people and the clinically vulnerable in Britain started on Monday to receive a booster jab against Covid 19. / © AFP archives

Find all of today's most important developments both at home and abroad in one place.