The UN General Assembly in September 2018, before the Covid-19 pandemic / © AFP/File

Some 100 world leaders descend on New York next week in a partial return of the annual UN extravaganza despite Covid concerns, with progress sought on pressing global problems -- starting with the pandemic.

The UN General Assembly will also look to build momentum to reach an ambitious climate agreement and seek unity after the Taliban takeover in Afghanistan, in the shadow of high tension between the United States and China.

"We need to re-establish confidence. The current geopolitical division in the world is an obstacle," Secretary-General Antonio Guterres told AFP ahead of the summit.

The world "is really in a very dangerous situation," he said. "We need to sound an alarm to wake up political leaders." 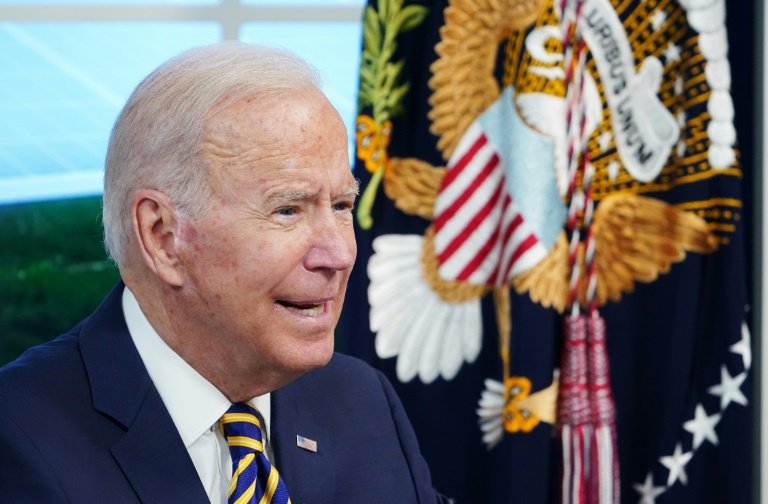 US President Joe Biden will address the General Assembly for the first time on Tuesday and a day later will convene a virtual summit on Covid-19 as he seeks to show US leadership on vaccines.

With the Delta variant triggering renewed infection spikes, Guterres warned that the world was "heading in the wrong direction in all areas" on the pandemic.

"It's absolutely unacceptable that there are countries where 80 percent of the population is vaccinated and some where two percent are vaccinated," he said.

British Prime Minister Boris Johnson will come to New York on Monday to seek action on climate ahead of a UN conference in Glasgow in November as temperatures and severe weather rise to startling levels. 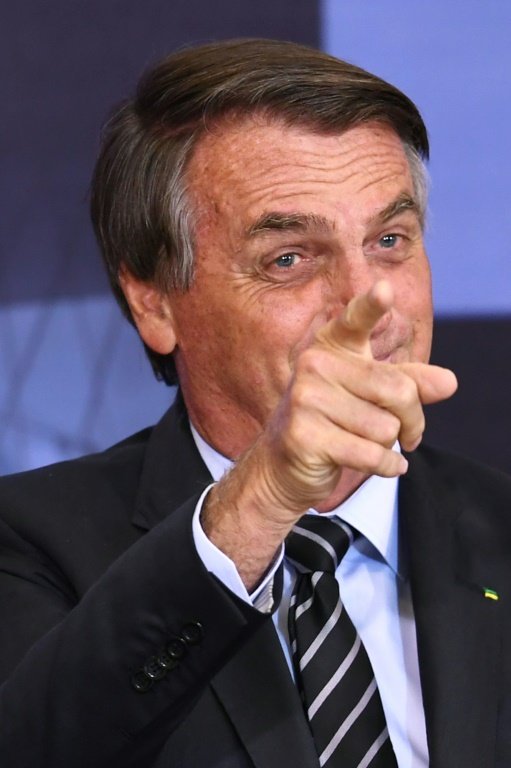 Other world leaders set to attend include Turkish President Recep Tayyip Erdogan and Israeli Prime Minister Naftali Bennett, who like Biden will be making his first appearance.

The United States discouraged heads of state from visiting and asked that delegations be kept small as a way to fight Covid-19. French President Emmanuel Macron, a frequent UN presence, will be among leaders who cited Covid concerns for sending a pre-recorded video.

"We are concerned about the UN event being a super-spreader event," Linda Thomas-Greenfield, the US ambassador to the United Nations, told reporters.

"Leaders have to be responsible, and they have to take responsibility for their actions."

One leader who is not minding the guidance is President Jair Bolsonaro of Brazil, which by tradition is the first nation to speak.

The far-right leader said he plans to come to New York even though he is not vaccinated against Covid-19, defying New York city authorities who want everyone to present proof of vaccination.

Guterres defended the record of the United Nations, which quickly went mostly virtual last year at the start of the pandemic that has claimed more than 4.5 million lives worldwide.

"I am very proud this was never a center of spreading Covid and I hope it will remain so," Guterres said.

But one UN official said under condition of anonymity: "Everyone's worried it's going to be a circus."

Russia and China, veto-wielding members of the Security Council, are not even sending their foreign ministers.

Richard Gowan, who follows the United Nations at the International Crisis Group, said that the two powers were also sending a message.

"The Chinese and Russians are not going to invest a huge amount in this General Assembly, perhaps to show that they are not really that bothered by Biden's arrival," he said.

Biden, accelerating an effort under his predecessor Donald Trump, has identified a rising China as the paramount concern for the United States in the 21st century.

Vowing to focus on the larger challenge of proving the democratic model, Biden has sought both to invest heavily at home and pulled the last US troops out of Afghanistan in August.

The Taliban's swift takeover is set to be a major topic of discussion at the United Nations, with Western powers pressing against recognition and looking to see the Islamists' track record on issues of concern, such as the rights of women.

Afghanistan remains represented at the United Nations by the fallen government of president Ashraf Ghani, who fled on August 15. 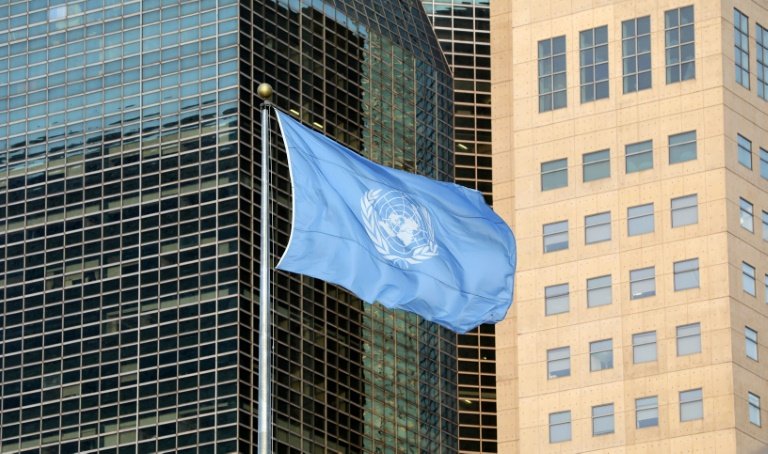 The UN ambassadors from Myanmar and Guinea likewise have remained in place despite military takeovers, with Myanmar's envoy outspoken against the five-month-old junta.

Afghanistan, Myanmar and Guinea are all scheduled to speak on September 27, the last day of the General Assembly, with the possibility they may end up speaking in front of empty chairs.