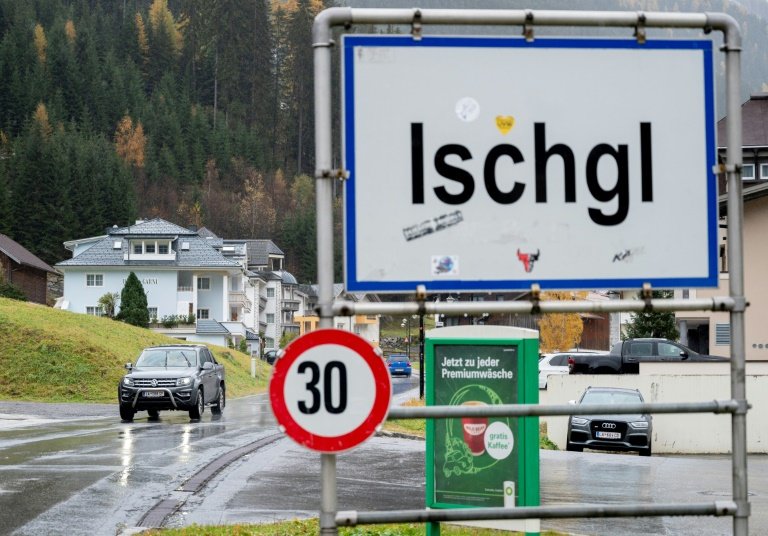 The first civil lawsuit begins in a court in Vienna on Friday over a notorious outbreak of coronavirus at the popular ski resort of Ischgl in March 2020, where thousands of people from 45 countries claim to have become infected.

The case is the first of 15 lawsuits filed by plaintiffs from Austria and Germany, accusing the authorities of not responding quickly enough to Covid-19 outbreaks in Ischgl and other resorts in the province of Tyrol.

It is being brought on behalf of the family of 72-year-old Hannes Schopf, who died after contracting the virus in Ischgl.

Lawyer Alexander Klauser, acting for the Schopf family and the VSV consumer organisation helping them and others bring their cases to court, said the official shortcomings that allowed Ischgl and the surrounding area to become a virus hotspot were manifold.

He pointed to a report last October by an independent commission of experts which found that local officials had "reacted too late" and made "serious miscalculations" when alerted by Iceland on March 5 that several of its nationals had tested positive on returning home.

Local officials "had at least 48 hours to react" after the warning, Klauser told AFP.

They also missed an opportunity to prevent more tourists coming to the valley that weekend, and the regional government cast doubt on whether the Icelandic tourists had been infected in Ischgl, he said.

Klauser also accused the local authorities of doing "too little, too late" when a restaurant worker tested positive for the virus, saying contact tracing was insufficient and the implementation of restrictions on tourist activity over the subsequent few days was only "halting".

When the valley was finally placed in quarantine, an orderly evacuation of the area was "thwarted" by the chaotic manner in which it was announced and organised, Klauser continued, pointing the finger at Chancellor Sebastian Kurz as well.

According to Schopf's widow, the retired journalist and avid skier caught the virus during the panicked evacuation by bus, crammed with other tourists who were sneezing and coughing for three hours.

In an interview with AFP earlier this year, his widow, Sieglinde Schopf, said her "entire world shattered into pieces". 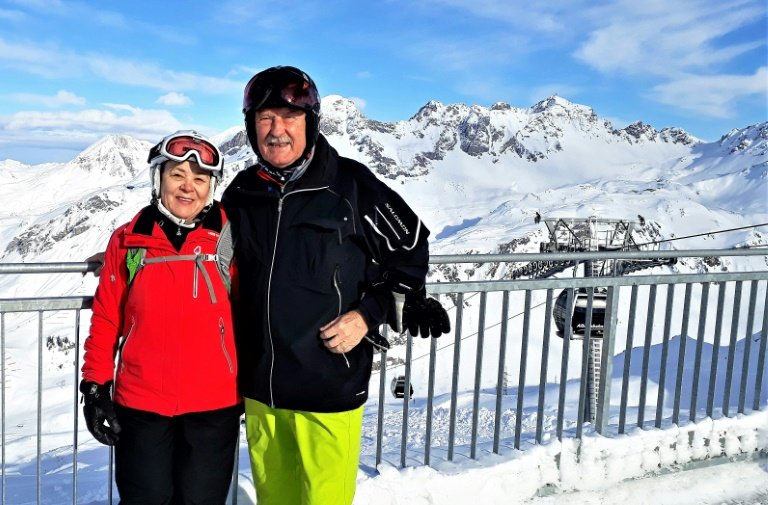 "I can't forgive myself, because in the end, I sent him to his death," as she had encouraged him to take the break, she said.

In addition to the 15 lawsuits, another 30 people have presented compensation claims to the Austrian government, according to Klauser.

"What all those affected want above all is for the Republic of Austria to accept responsibility -- we've had no sign of this up until now," the lawyer said.

The suffering of those left behind was "prolonged" by the official refusal to shoulder any blame, he said.

Of the 6,000 people who claim to have contracted the virus in Ischgl and the surrounding area, five percent suffer from symptoms of long Covid, including headaches, sleep disturbance and shortness of breath, the VSV association said. In total, 32 people have died.

Contacted for comment by AFP, the Federal Attorney's office, which represents the state, said it "will not comment on active proceedings".

While expressing sympathy for the victims of the virus and their relatives, authorities have denied they acted too slowly or that any more could have been done at the time.

Five people, including four local officials, were placed under investigation by the public prosecutor's office in Innsbruck in relation to the outbreak.

The file has been sent to the justice ministry with no indication of whether criminal charges will eventually be filed.

Austria's vital skiing sector was hard-hit in the 2020/2021 season, with some stations reporting falls in visitor numbers of up to 90 percent.